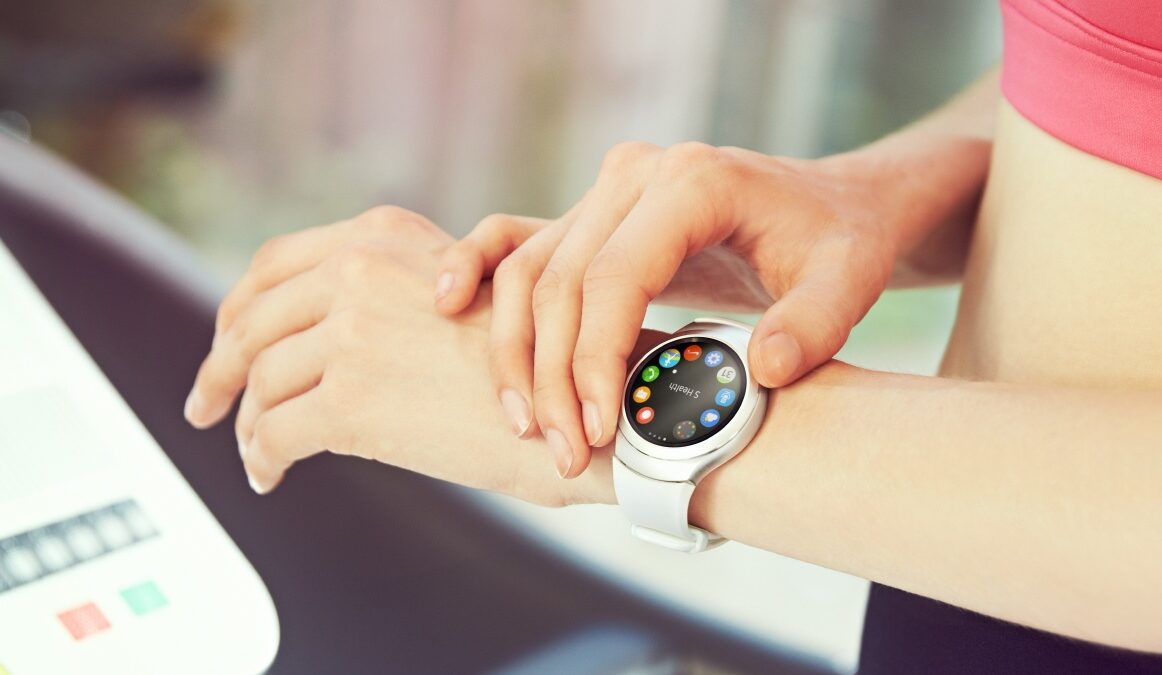 This week both Apple and Samsung announced their earnings for the third quarter, they broke down the numbers and highlighted spectacular performance of their smartphones, but we didn’t hear too much about smartwatches. Apple didn’t reveal how many Apple Watch units it sold in the previous quarter and Samsung didn’t expand on the performance of its wearable devices as well, but data from research firm Strategy Analytics shows that Apple currently leads smartwatch sales with Samsung trailing behind in second place.

Strategy Analytics estimates that 4.5 million Apple Watch units were sold between July-September 2015, Samsung comes in second place with 600,000 sales of its wearable device. The report only mentions “wearable device” so it’s a bit unclear whether only the sales of the first-generation Gear were being tracked or if this figure includes sales of the Gear 2 and the Gear Fit as well.  Keep in mind that the figures don’t reflect sales of the Gear S2, which only became available earlier this month, the new smartwatch has already proven to be a hit in South Korea and Strategy Analytics itself is of the view that the Gear S2 could very well challenge Apple’s lead in the wearable device market. Total smartwatch sales in Q3 2015 were tracked at 6.1 million units, a 6x improvement year-over-year, with Apple accounting for 73% and Samsung for 10% of all sales. Other manufacturers like Asus, Sony, LG and Huawei sold close to one million units combined to split 16% of the market share between themselves.