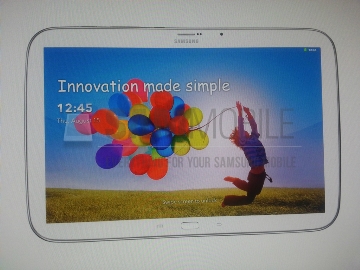 Samsung will be announcing a new high-end codenamed “Roma” in a couple of weeks, reports TechBlog.gr. According to the specifications, leaked by the blog, it looks like Samsung’s upcoming tablet will essentially be just like the Nexus 10 with 3G or 4G connectivity and a few other minor differences.

Samsung’s tab will be thinner and lighter than the Nexus 10 and will also include a MicroSD slot for storage expansion, which will support up to 128GB capacity MicroSD cards. You should take this information with a pinch of salt as these specifications are not yet confirmed.