Here you will find the latest news and most recent developments on the Iris Scanning, with regular updates and all the information you need. 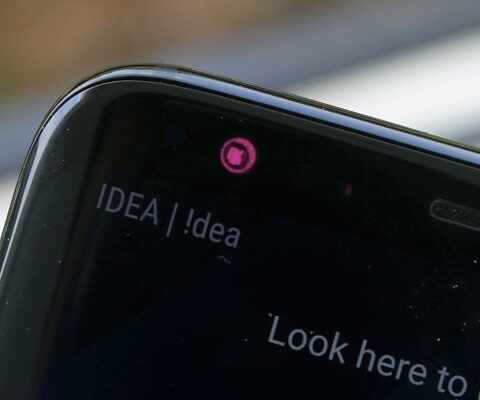 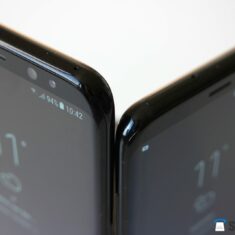 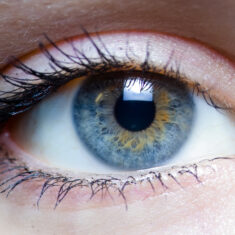 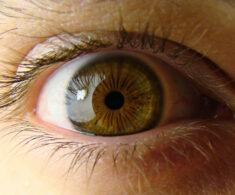 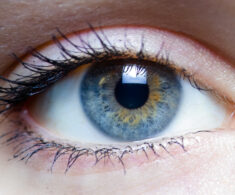 Well, looks like Samsung will indeed be sticking to its usual schedule of announcing new Galaxy S flagships in March and launching them in April. Lee Young Hee, executive vice president of the company’s mobile business, confirmed to Bloomberg that the Galaxy S5 would launch sometime in April, along with the second-generation Galaxy Gear (already hinted […]