Since so many of its fans had loved the Galaxy Note 7, Samsung decided to launch a refurbished version since it was already sitting on so much inventory of the Galaxy Note 7 on top of the recalled units. Samsung made the Galaxy FE out of leftover parts for the Galaxy Note 7 and unopened units of the original device. FE stands for Fan Edition, making it clear that this device was for those who really wanted to buy a Galaxy Note 7 but couldn’t get one because of obvious reasons. 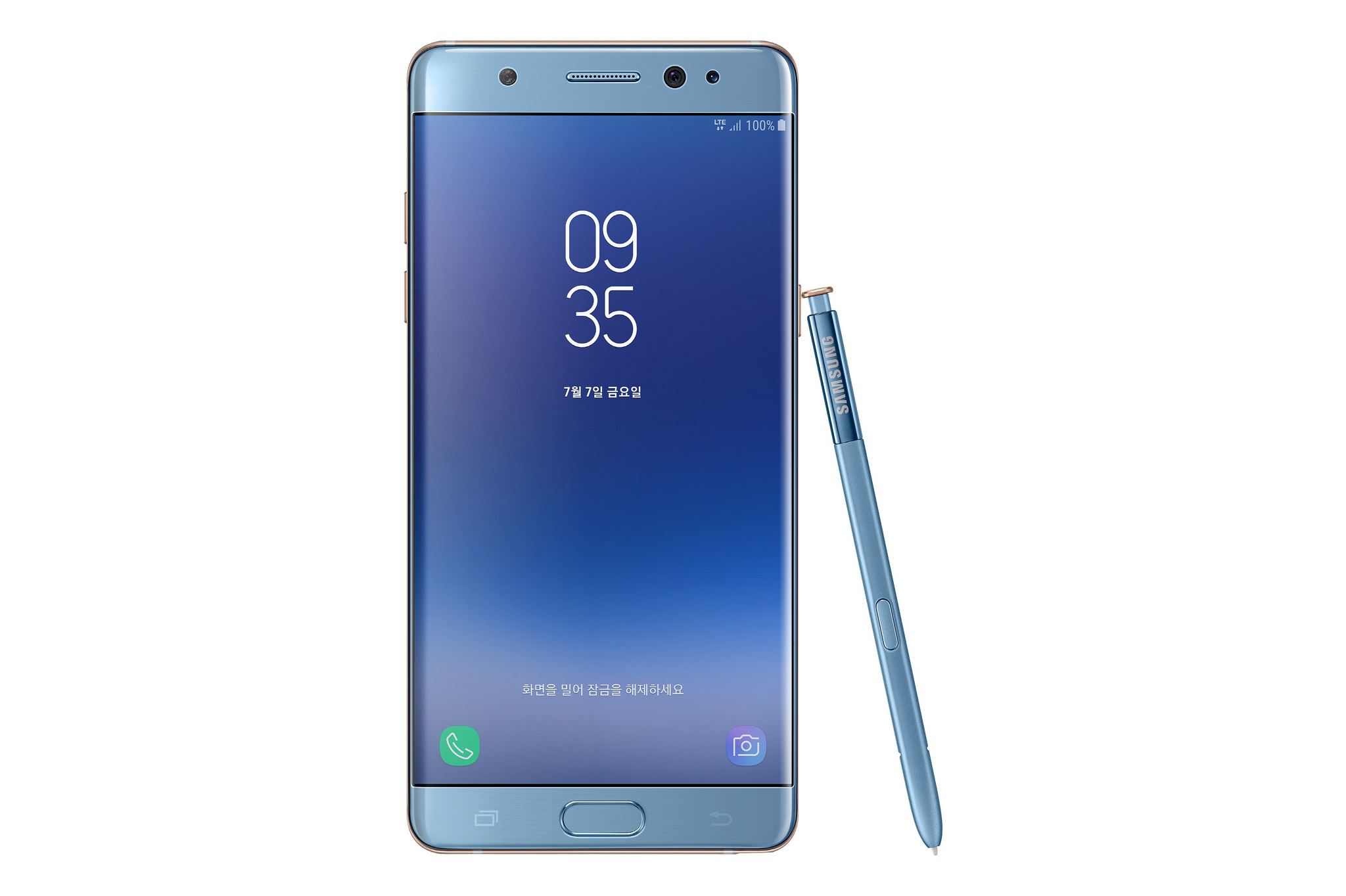 The IP68 certified Galaxy Note 7 was the first Note device from Samsung with an edge display that was curved on both sides. Samsung retained this design element for the Galaxy Note FE. The metal and glass build lent a premium look and feel to the device. It measures 153.5 x 73.9 x 7.9 mm and weighs 167g. There’s a USB Type-C port at the bottom flanked by a 3.5mm headphone jack and the S Pen stylus on both sides.

The Galaxy Note FE has a 5.7-inch Super AMOLED display with Quad HD (1440×2560) resolution with Gorilla Glass 5 on top for protection. The panel was a classic Samsung OLED with great colors and viewing angles.

The Galaxy Note FE was powered by Samsung’s own Exynos 8890 processor, paired with a Mali-T880 MP12 graphics processor and 3GB of RAM. 64GB of UFS 2.0 storage was present along with a microSD card slot for external expansion. Additional specs include an iris scanner and a fingerprint sensor in the home button.

Since it was the battery that led to the Galaxy Note 7’s demise, Samsung made sure to opt for a tried and tested component. Thus the Galaxy Note FE got a 3,200mAh battery instead which was also put through Samsung’s new 8-point safety test to ensure that it would not suffer the same fate as the Galaxy Note 7. 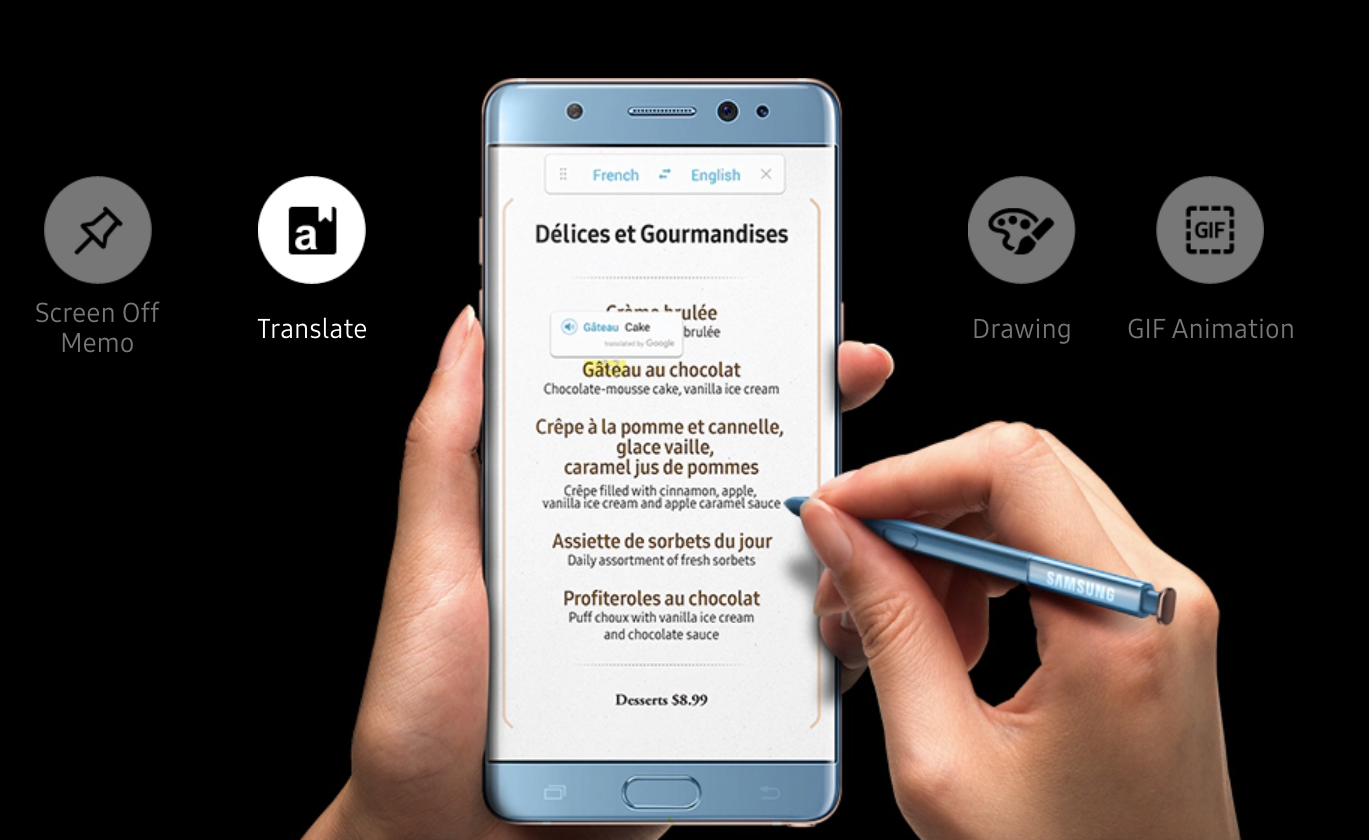 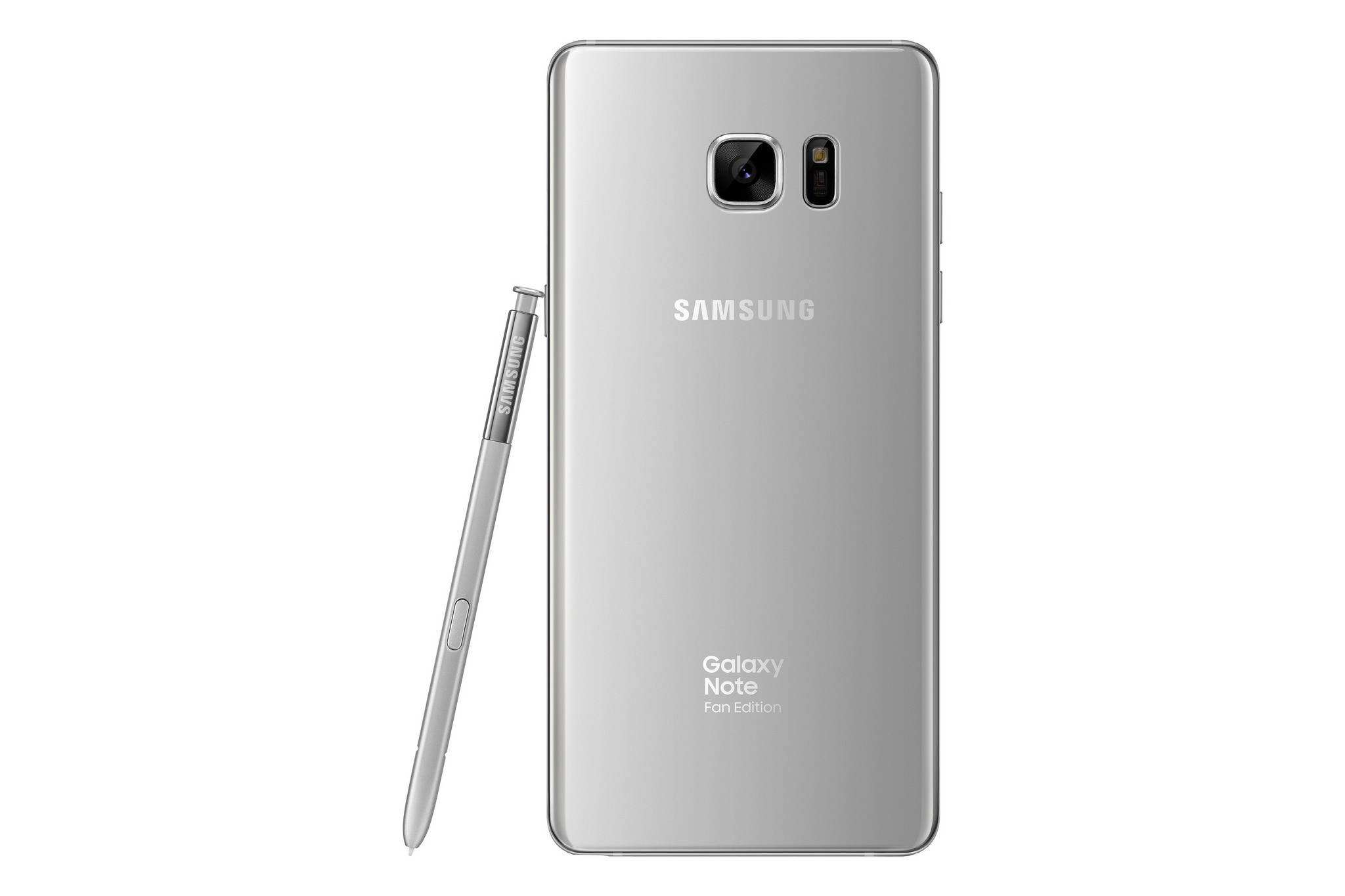 Samsung equipped the Galaxy Note FE with a 12-megapixel f/1.7 rear camera with Dual Pixel autofocus, auto-HDR and an LED flash. There was also a 5-megapixel f/1.7 selfie camera. The cameras were pretty capable of holding their own against competing devices, this was the same setup that Samsung shipped with the Galaxy S7.

Samsung didn’t make the Galaxy Note FE available globally. It only intended to sell 400,000 units of the device to customers in South Korea. It was offered in the country for 699,600 won (roughly $610) in gold, silver, blue and black colors. Sales began on July 7, 2017. Samsung did release the Galaxy Note FE in Malaysia later on as well as a select few markets.

We have just about every Galaxy Note FE firmware available for download in our database. You can also take advantage of our free APK downloads and wallpapers. Do check out our premium membership plans that offer additional incentives such as faster downloads, giveaways, expert support, dark mode, ad-free browsing, and more.