I just uninstalled Samsung Pay, as it is now effectively useless (for me) 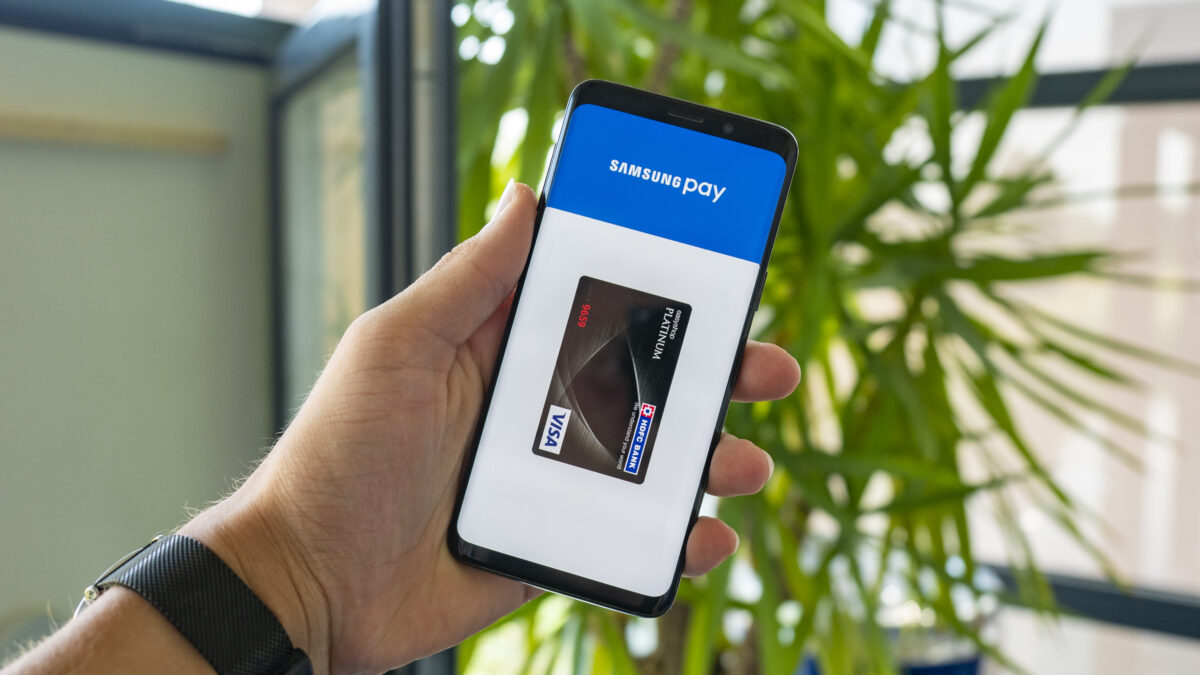 Make fast and secure payments with your phone virtually anywhere you use your cards. That’s what you get to read when you fire up Samsung Pay for the first time and the app starts downloading and installing the actual components that make it work. Only this year, Samsung has effectively crippled what was one of the most unique features of its phones and removed the functionality that made Samsung Pay the best mobile payment app out there, making that greeting message quite misleading.

Samsung Pay no longer supports MST payments, at least on the company’s latest flagships. The Galaxy S21 series doesn’t come equipped with MST, so you cannot make payments at stores which haven’t upgraded to NFC-enabled payment terminals and card readers. This isn’t the case in every country, but it is the case in enough major markets, such as India and the US, that Samsung needs to change that intro screen.

The reward system has disappeared in many markets as well, and at this point, the only advantage Samsung Pay offers to me here in India is that it is the only payment app that lets you add credit and debit cards, even if it’s only for NFC payments, along with all the local wallet services. But I decided to uninstall the app today. I have never really been one for using my phone for making card payments as I carry my wallet around everywhere. Samsung Pay doesn’t always work, and since I hate making people behind me wait, I just whip out my card so I can check out quickly.

No MST, no joy

Still, Samsung Pay offered me the peace of mind of being able to pay if I ever forgot my wallet behind, but that’s changed now. NFC terminals simply aren’t that commonplace here in India. Things are changing as more and more stores upgrade their card readers, but with no guarantees that the next store I might visit will have an NFC card reader, Samsung Pay’s card support is no longer useful.

Rewards are still enabled here in India, but Samsung’s rewards system has always been weak. You need to make a lot of transactions to earn a meaningful number of points (which I couldn’t do as I didn’t always use it for card payments), and those can only be used to redeem gift cards. Other payments apps, such as Google Pay and some local offerings, offer direct-to-bank cashbacks, which I find to be better. And, well, those apps also do what they say they do, instead of misleading customers or cutting back on features that were part of them for a long time.

Frankly, that’s the worst part. I didn’t use Samsung Pay for card payments all that much, but there are many customers who did. Upgrading to any of the Galaxy S21 phones likely means they can no longer do that unless they find a store with an NFC-based terminal, and it will probably be the same with future flagships. Some might say removing MST means stores will be forced to upgrade their machines, but come on, Samsung doesn’t have that kind of market power to drive such a change.

The number of NFC cards and payment terminals will grow organically all around the world in the coming years. For now, MST is an important feature to have, and without it, Samsung Pay makes no sense for me, and I assume the same is true for many who are reading this. Good thing the app can be uninstalled completely, right?