What is One UI Home: Samsung’s launcher explained 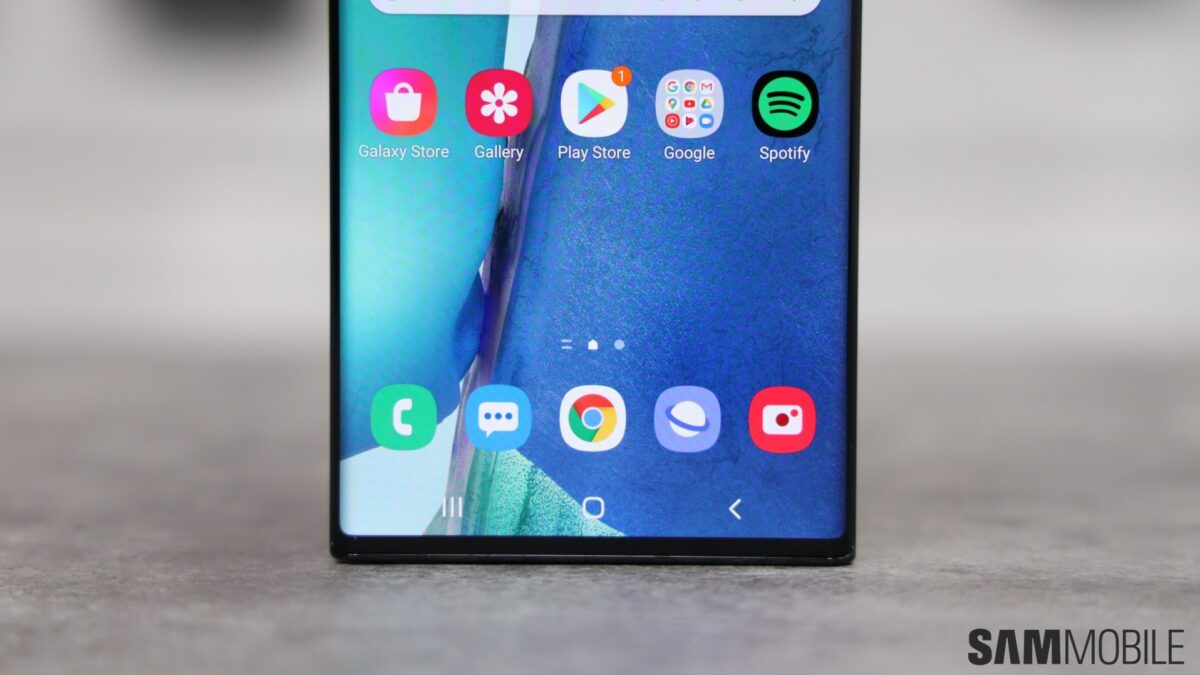 Many Samsung smartphone and tablet owners don’t know what is One UI Home. They mostly get to know about the app through the Battery usage menu in the Settings app. Since the app doesn’t get its own icon on the Home screen and they don’t remember installing it themselves, they want to find out what is the One UI Home app on their Samsung phone.

It’s nothing to be worried about. One UI Home is actually an integral part of the Samsung experience. Let’s take an in-depth look into Samsung One UI Home and find out exactly what it is, what it does and if you can remove it.

What is One UI Home 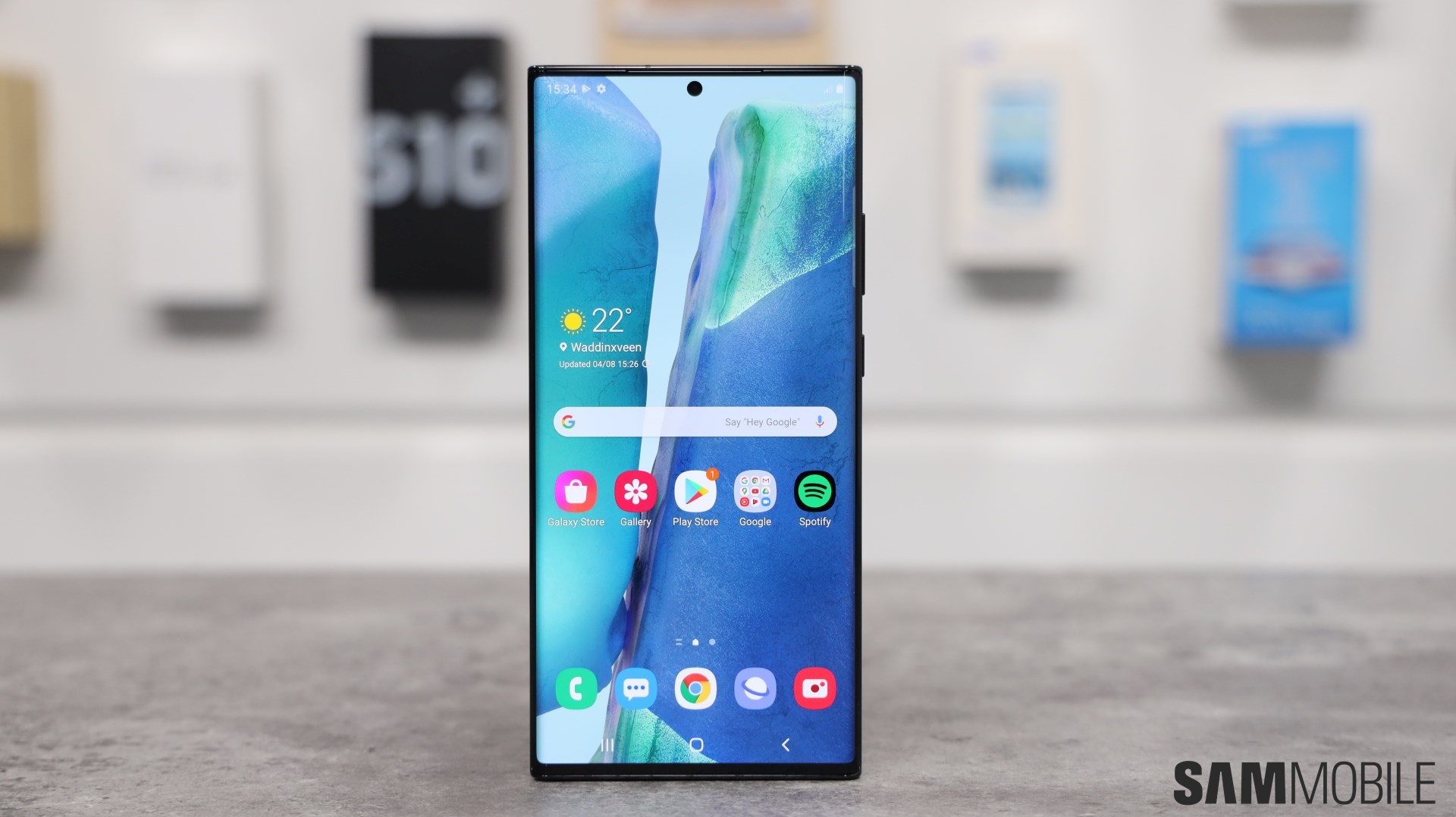 The custom software that Samsung adds on top of Android wasn’t always called One UI. It was introduced in November 2018 with the Android 9 Pie update. Samsung developed One UI from scratch for devices with large displays to make one-handed usage easier. Prior to One UI, the custom software used to be called Samsung Experience.

All Android phones have a launcher. The launcher is a part of the user interface which lets you launch apps and customize the home screen with things like widgets. One UI Home is the official Samsung launcher for Galaxy smartphones and tablets. It’s installed by default on any Samsung device that runs any version of One UI.

There’s a lot that you can do with One UI Home. It let you hide the navigation buttons to use full-screen gestures on the home screen, lock the home screen layout after app icons are rearranged, sort apps into folders and more.

Can One UI Home be deleted or disabled?

One UI Home is a system app and as such, it can’t be disabled or deleted. While you can put other apps to sleep through the Battery usage menu, it’s not possible to do that for the One UI Home app. You’ll see that the options are greyed out so no matter how many times you tap on them, it’s just never going to do that. 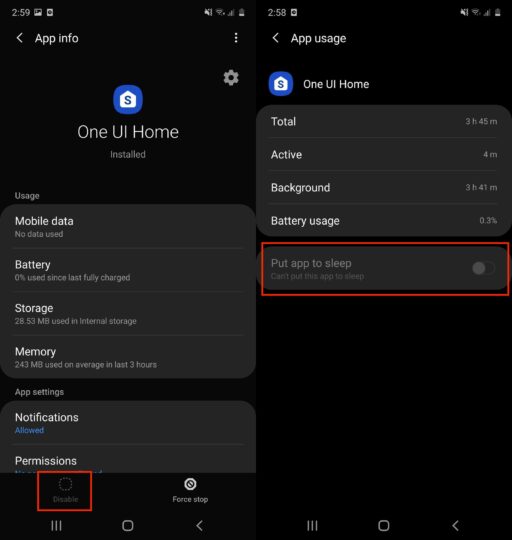 That’s because deleting or disabling the Samsung One UI Home app would prevent the native launcher from working, thereby making it impossible to use the device. Samsung does allow you to switch to a third-party option but you can’t delete its own launcher.

Can you do something about the One UI Home battery drain? 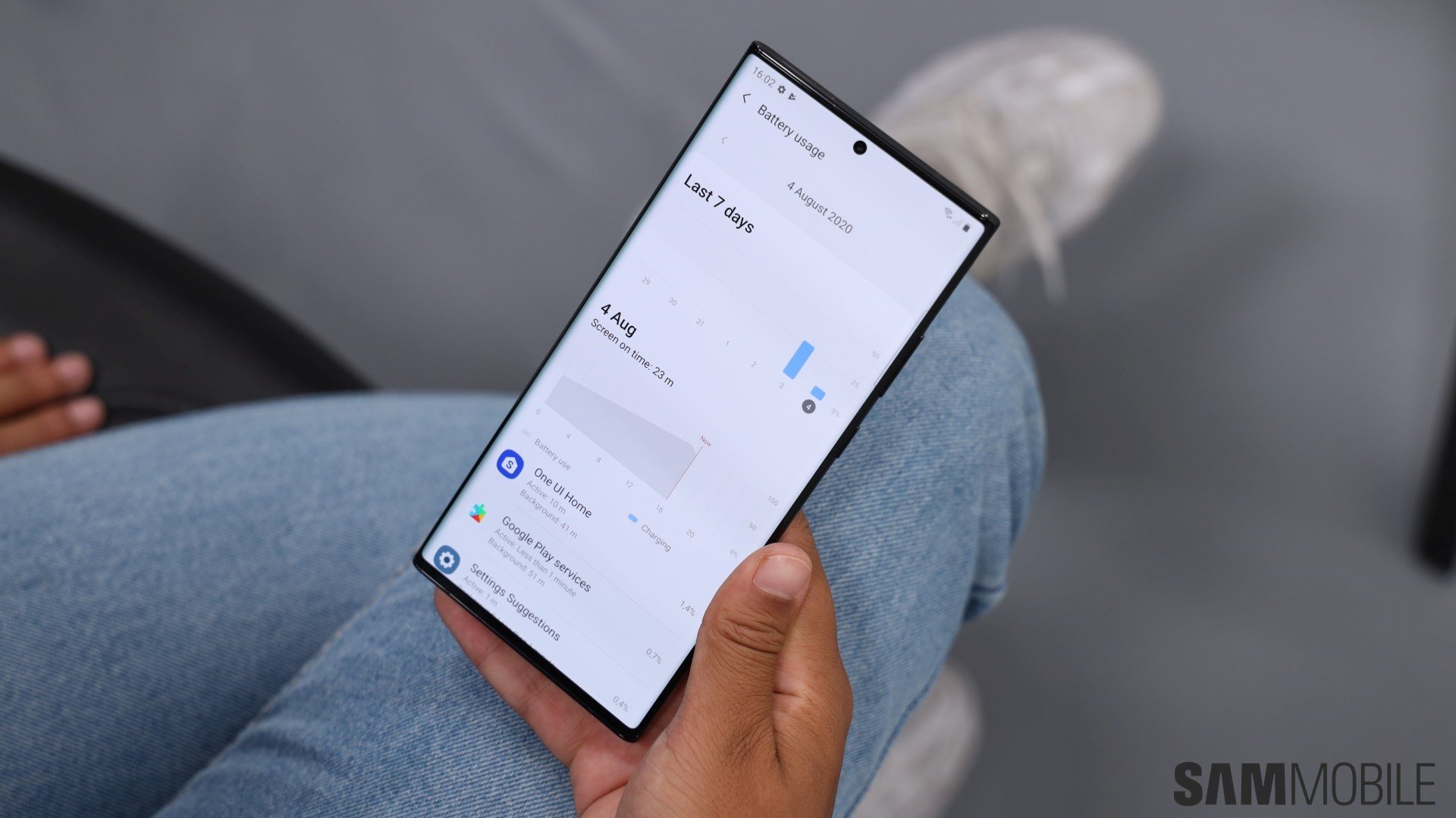 The battery drain is how many Samsung users come to wonder what is One UI Home in the first place. If you don’t look at those stats, chances are you’ll go on about your life without ever finding out that this app exists on your phone.

It’s very easy to control the battery drain of non-system apps. Have a music streaming app that seems to be draining a bit too much in the background? Just put it to sleep. That’s not possible with system apps so your options to control one UI Home battery drain are limited.

In most cases, the One UI Home app is only going to use a negligible amount of battery over the course of the day. You’re only actively interacting with it when moving through the user interface. You will see a higher percentage if you tend to use a lot of widgets.

Widget use is clubbed with One UI Home’s battery usage so if this is something you’re concerned about, maybe reduce the number of widgets that you’re actively using. That’s not to say you shouldn’t use any widgets. There won’t be any major increase in battery drain if you’re using a few of them so don’t intentionally limit yourself from making use of this feature.

There’s no need to download the app because it’s already there on any Samsung device that runs One UI. The will be different version numbers of the app for different devices even if they run on the same One UI version like One UI 2.5. Samsung does have listings for the app on the Google Play Store and the Galaxy Store but that doesn’t mean any Android device can download One UI Home.

Like many of its system apps, Samsung has unbundled One UI Home into a separate app. This provides the company with a lot of flexibility. Whenever it wants to release a new feature for the launcher, it only needs to send out an update for the app. The benefit for users is that they don’t have to wait for a full firmware update just to get the new features.

Get the most out of Samsung One UI Home 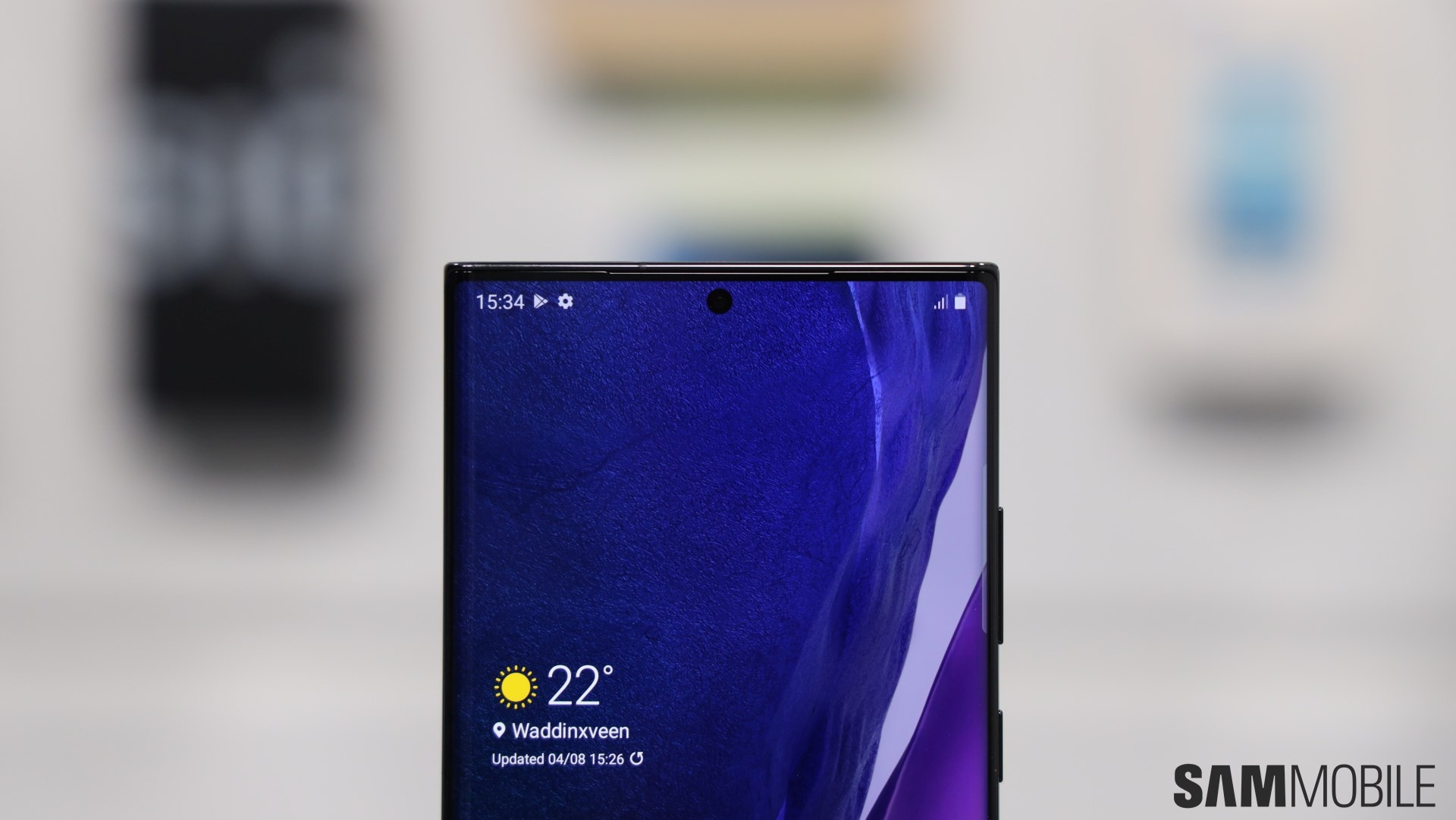 Samsung offers a lot of customization options that you can use to personalize your device. Use custom wallpapers and themes as an extension of your personality. Add more home screens to spread out your apps and widgets.

Go to the Home screen settings menu to change the layout and app grids, enable or disable app icon badges, hide apps from the launcher and a lot more. The menu can be accessed by tapping and holding on an empty space on the Home screen and tapping on the gear icon in the lower right-hand corner.

One UI Home is a very powerful launcher and it has been thoughtfully developed to let you get the most out of your Samsung device. Don’t be afraid to take full advantage of it!