Wanting the best for its first foldable, Google signs with Samsung Display 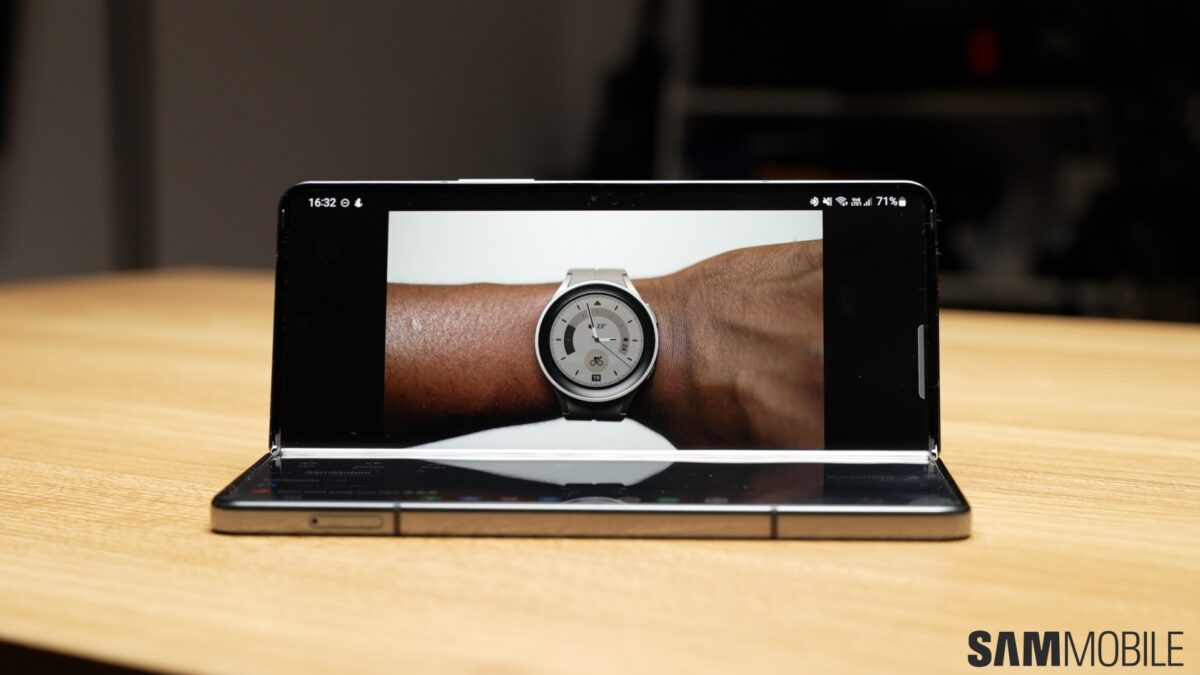 Google has yet to join the foldable phone market. There was no sign of the so-called Pixel Fold at its recent unveiling, but the search engine giant may be bringing its so-called Pixel Fold to the market next year. And according to a new report, Google will rely on Samsung Display to make its first foldable device a reality.

First things first, it’s worth keeping in mind that the “Pixel Fold” moniker is tentative and unconfirmed, but it’s reasonable to expect the device to bear the Pixel brand. Regardless, new evidence found by @Za_Raczke suggests that Google uses the “Felix” codename as a temporary label for its upcoming foldable device.

In addition, a new leak indicates that Felix, a.k.a. Pixel Fold, will employ displays supplied by none other than Samsung. (via 91mobiles)

Samsung Display will reportedly supply Google with its finest foldable panels to date, and as a result, the Pixel Fold / Felix may have a few things in common with the Galaxy Z Fold 4.

The Pixel Fold will supposedly use a cover and a foldable display from Samsung, with the latter panel supporting peak brightness levels as high as 1200 nits — same as the Galaxy Z Fold 4. The foldable screen employed by Google may have a resolution of 1840 x 2208 pixels and measure 123mm x 148mm. Refresh rate details are yet unclear, but the panel could support 120Hz.

The collaboration between Samsung and Google around the concept of foldable devices doesn’t come as a surprise. After all, Android 12L was developed by Google in partnership with Samsung after the leading foldable phone brand agreed to release at least one foldable device every year for a few years. Samsung kept its promise, made the foldable phone format possible, and Google may soon use what it has learned in developing Android 12L for its own purpose.

As for availability, industry watchers are guessing, based on activity across the supply chain, that Google plans to release the Pixel Fold / Felix in Q1 2023.