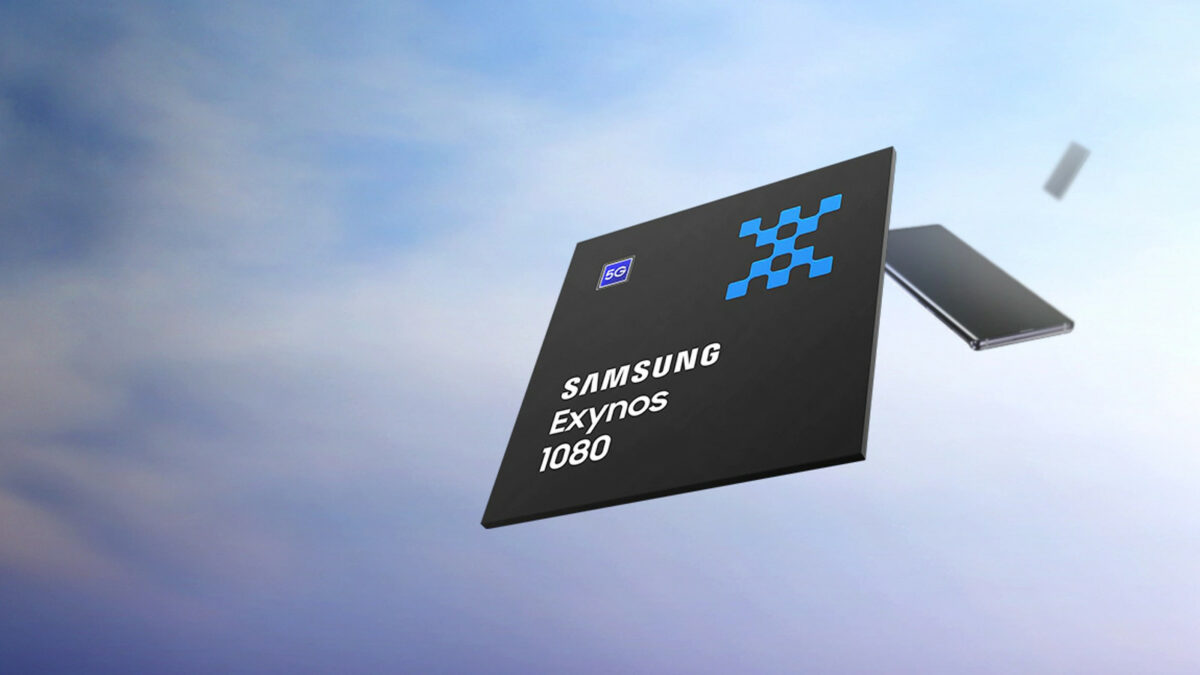 Over the past couple of years, Vivo has been using Exynos chipsets in its mid-range and high-end phones. The Vivo X60, Vivo X60s, and the Vivo X70 Pro feature the Exynos 1080 processor. Now, the same processor has been used inside the Vivo S15e, which is a mid-range smartphone.

The Vivo S15e has been launched in China alongside the Vivo X80 and the Vivo X80 Pro. The new mid-range phone from the company uses Samsung’s 5nm Exynos 1080 chipset. The processor has four Cortex-A78 CPU cores, four Cortex-A55 CPU cores, Mali-G78 MP10 GPU, and a fully-integrated 5G modem. It is a powerful chip, but weirdly, Samsung hasn’t used the Exynos 1080 in its own phones yet. 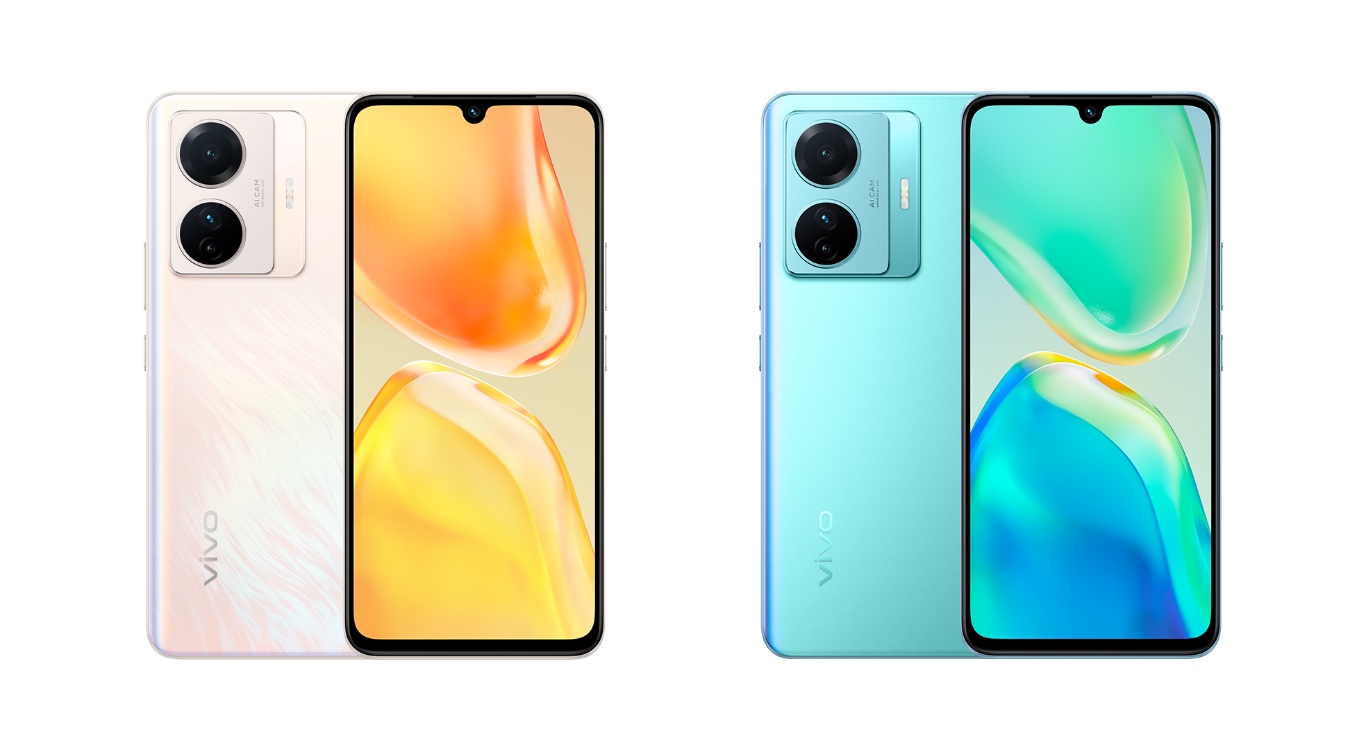 The new mid-range phone from Vivo has a 6.44-inch Super AMOLED display with Full HD+ resolution, a 90Hz refresh rate, and HDR10+. It has a 50MP front-facing camera with autofocus and 4K video recording. At the rear, it has a 50MP primary camera, an 8MP ultrawide camera, and a 2MP macro camera. The primary rear-facing camera can record 4K videos, too.