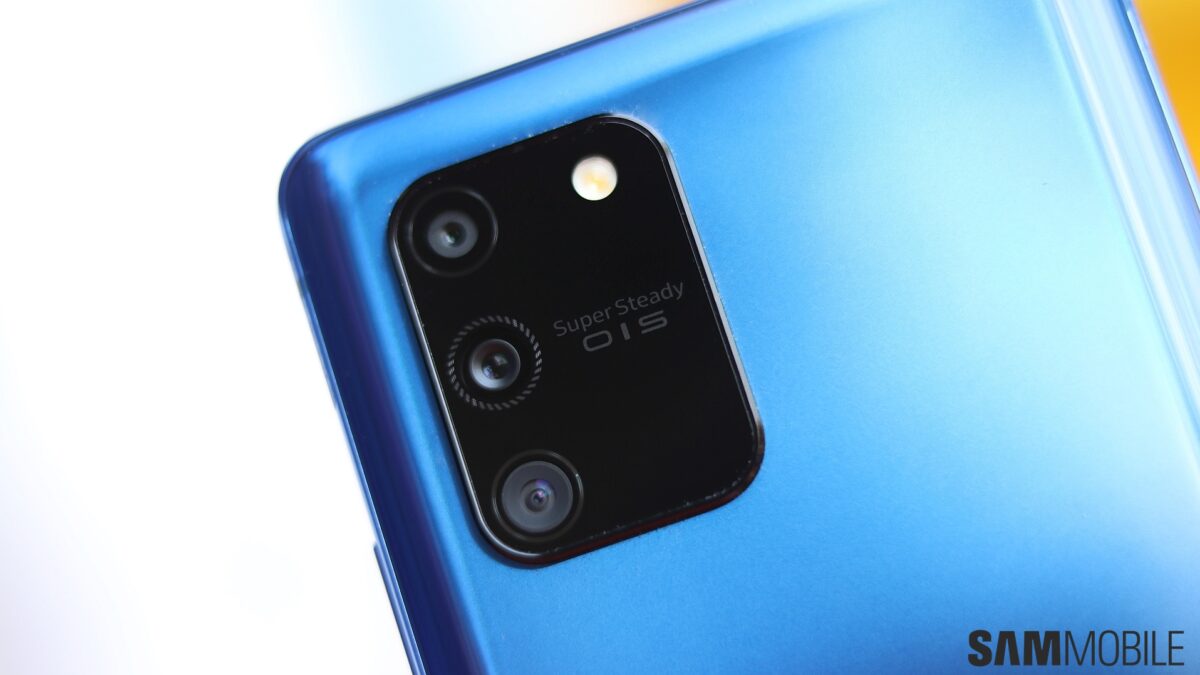 Another day, another Galaxy device is getting updated with the May 2021 security patch. The unlocked Galaxy S10 Lite (SM-G770U1) in the USA is now receiving a new firmware update with the May 2021 security patch in tow, joining dozens of other Galaxy devices that have already gotten this treatment over the past couple of weeks.

It’s worth noting that the May 2021 security update was accompanied by Camera and Quick Share enhancements for a few Galaxy devices that were updated in recent days, but it doesn’t look like these improvements have been included in the Galaxy S10 Lite’s update. In any case, Galaxy S10 Lite owners in the USA will be able to identify the new update by firmware version G770U1UES3DUE1.

The firmware version suggests that the new update doesn’t include any new features aside the latest security patch, even though Camera and Quick Share improvements were included in other recent releases.

Eligible Galaxy S10 Lite variants can be updated from the phone’s Settings app by checking the Software update section, but owners can also download the update files from our firmware archive and install the package manually without having to wait for Samsung’s OTA release.

Update: The article was updated to reflect that the new firmware includes just the security patch and no new Camera / Quick Share features.