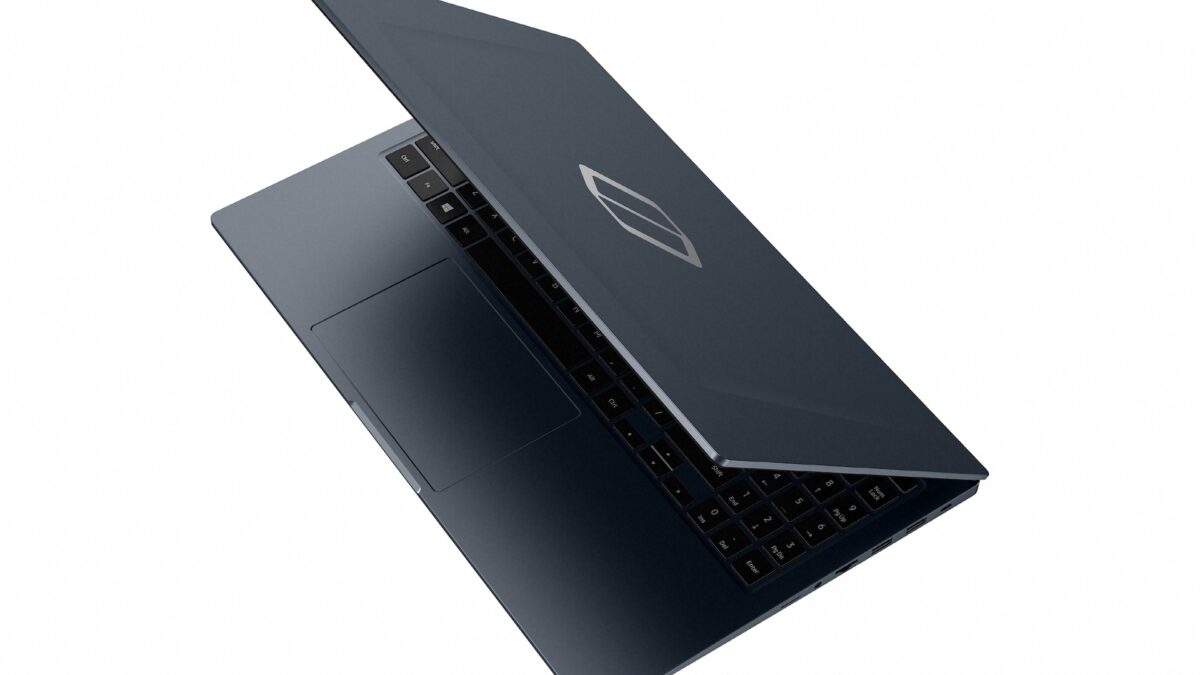 Tech launch events rarely hold any surprises nowadays, but somehow Samsung had managed to keep one new Galaxy device under wraps up until today when it was unveiled for the first time at Galaxy Unpacked April 2021. As expected, the device is part of the Galaxy Book family, and surprisingly enough, it’s not an entry-level device that Samsung was able to keep in secret. On the contrary, the Galaxy Book Odyssey is the costlier model from the bunch.

Samsung revealed today that the basic Galaxy Book model will go on sale for $549, whereas the Galaxy Book Pro and Galaxy Book Pro 360 with 13.3-inch displays will hit the shelves for $999 and $1,199, respectively.

In contrast, Samsung confirmed that it will release the 15.6-inch Galaxy Book Odyssey for the starting price of $1,399, making it the costlier model from the series. And in case you’re wondering why it costs more than the Galaxy Book Pro / Pro 360, well, it’s all about the specs.

The Galaxy Book Odyssey is a top-tier ultrabook equipped with an 11th Gen Intel Core i5 / i7 processor, and an NVIDIA GeForce RTX 3050 or RTX 3050Ti graphics chip. It’s powered by an 83Wh battery and it ships with a 135W USB Type-C charger in the retail box. The Odyssey will be available in August, though Samsung has yet to reveal an exact date.