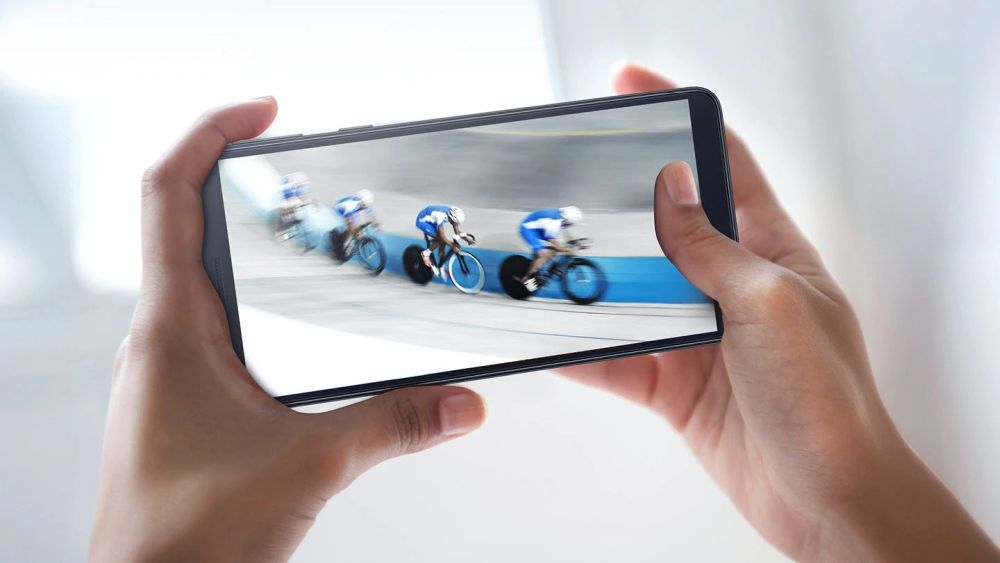 Samsung releases dozens of smartphones every year, and its product lineup has become quite confusing. Now, the company appears to be working on two more affordable Galaxy smartphones: Galaxy A02 and Galaxy M02. The two smartphones have appeared in certification documents, hinting towards their launch to happen sooner than later.

A few weeks ago, the Galaxy A02 appeared in Geekbench’s database, revealing its internal hardware specs. The affordable smartphone appears to be using an entry-level Snapdragon chipset (possible Snapdragon 450), 2GB RAM, and 32GB internal storage. We can also expect it to feature a microSD card slot for storage expansion.

Other reports indicate that the phones could feature a 5.7-inch LCD screen with HD+ resolution, a 13MP+2MP dual-camera setup, an 8MP selfie camera, and a 3,500mAh battery. Looking at the possible specifications of the device, the phones could debut with price tags of $150 or lower. 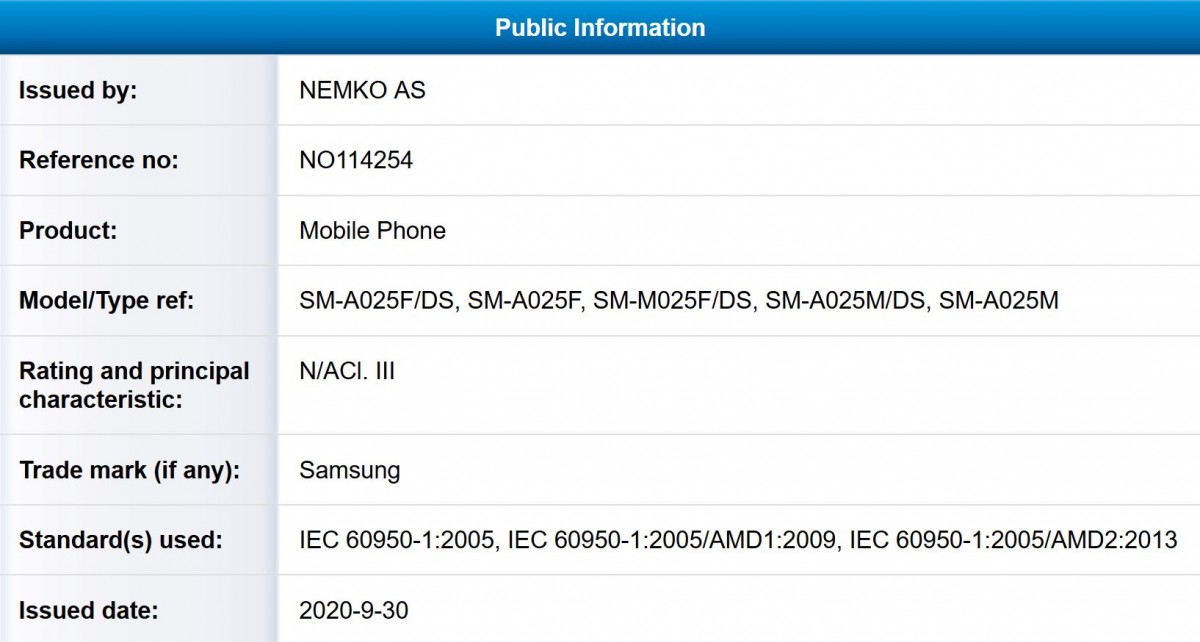