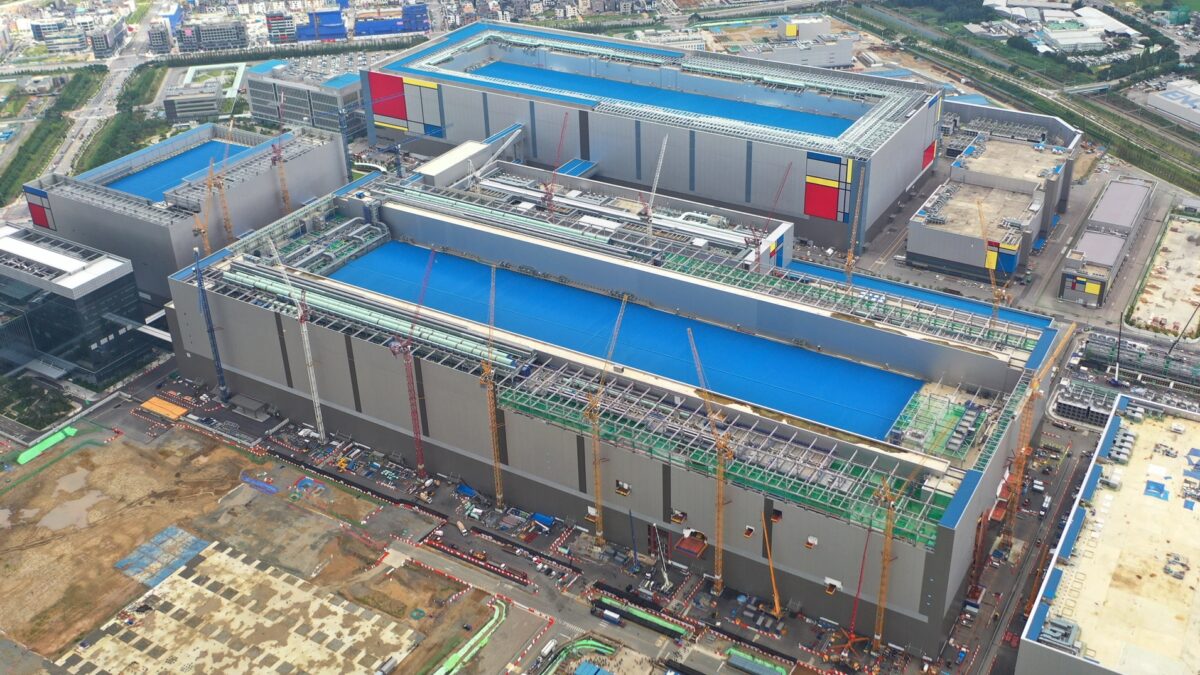 A global chip shortage has upended supply chains across various industries. It’s one of the reasons why Samsung won’t be releasing a Galaxy Note 21 this year. Chipmakers continue to do their best in order to get things back on track.

It’s easier said than done, though. The White House has taken notice of the issue amid its review of supply chains critical to the country’s manufacturing industry. It has scheduled a meeting with some of the biggest stakeholders in the industry to discuss the global chip shortage. Samsung will be in attendance as well.

Samsung is investing heavily to ramp up production

Reuters reports that the meeting will be held on April 12 and it will include both chipmakers and car manufacturers. Auto production has slowed down across the globe due to the chip shortage.

It’s a matter of concern for the current US administration. Samsung hasn’t officially confirmed its attendance but it has been named as one of the participants in multiple reports. Other participants include GlobalFoundries and General Motors.

The Biden administration wants chipmakers to build new production facilities in the United States. It’s offering them incentives for this very reason. Samsung is already investing heavily in ramping up its chip production. It’s also in the preliminary stages of setting up a new $17 billion chip plant in Austin, Texas.

With such a massive investment slated for a US state, it goes without saying that Samsung would obviously have a seat at the table in any deliberations at the White House concerning the global chip shortage.