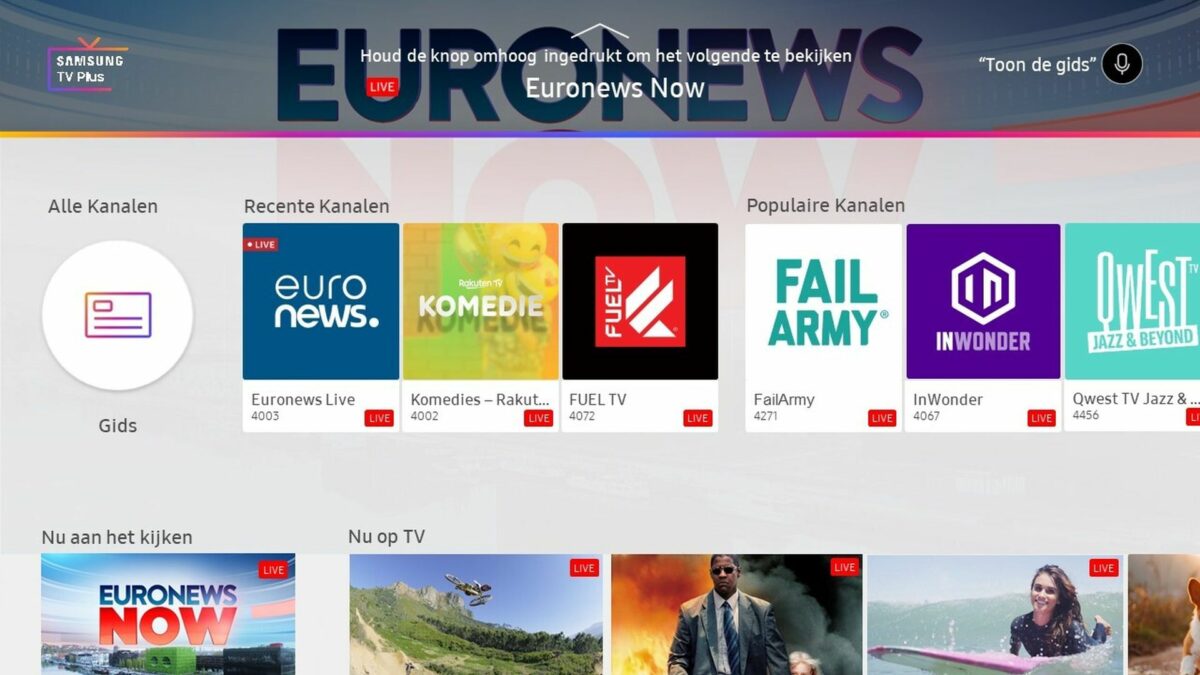 Samsung Electronics and Rakuten TV are strengthening their collaboration with one common goal in mind: to deliver more content to Samsung TV Plus users across multiple European markets beginning this month.

Rakuten TV has announced that it is expanding the service on Samsung TV Plus to include 166 new channels in 16 markets across Europe. The new channels are planned to roll out this month and throughout May.

The rollout began today in Denmark, Finland, and Norway. Starting May, the new Rakuten TV channels will become available in additional markets including — but not limited to — Belgium, Luxembourg, Portugal, and Ireland.

Availability varies depending on the age of your smart TV

According to the official announcement, the new Rakuten TV channels will be available via Samsung TV Plus on Samsung smart TVs from 2016 onwards, as long as they’re in the UK, Spain, Germany, France, Italy, Austria, and Switzerland.

This means that if you happen to own a Samsung smart TV from 2016 but you don’t reside in one of the aforementioned countries, you won’t have access to the new Rakuten TV channels. Otherwise, the catalogue will be available on Samsung smart TVs from 2017 or later in the remaining European markets.

Rakuten TV was also released on the Samsung TV Plus platform in the Netherlands and Sweden earlier this week, introducing 7 premium channels. Samsung TV Plus is already live in other countries across Europe, and Rakuten TV’s Family channel was released in most of these markets last week on the 14th of the month.