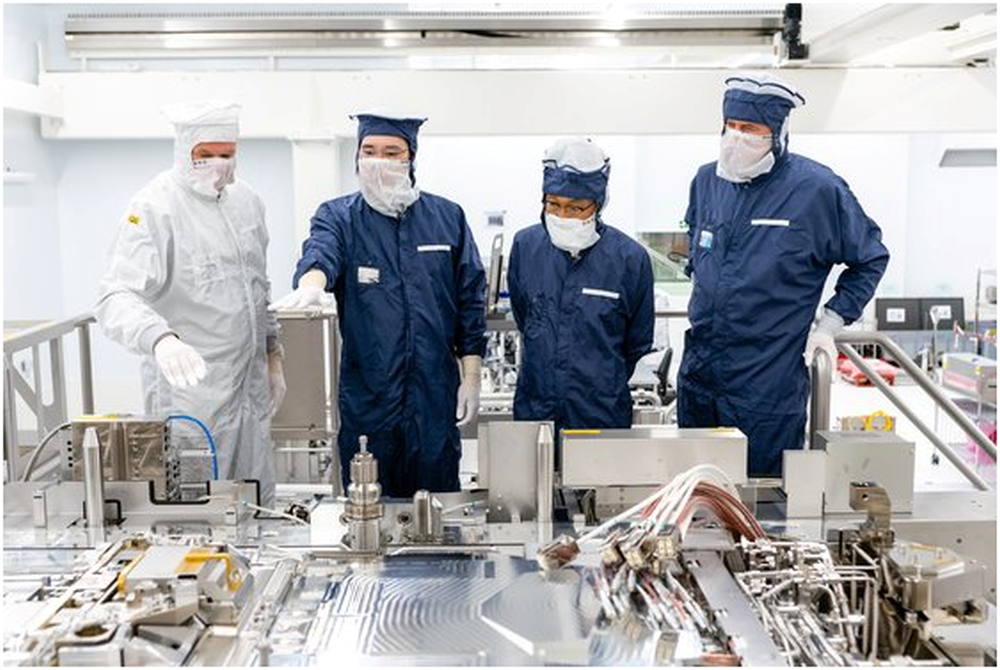 Samsung may have lost the race for acquiring EUV equipment to TSMC, but the battle is not over yet. The Korean government has seemingly jumped to Samsung’s rescue earlier this week when the Ministry of Trade, Industry and Energy told the local media that ASML is looking to invest 240 billion won ($212 million) in South Korea over the next four years with the purpose of building an EUV manufacturing infrastructure.

ASML is now coming to Samsung

As part of South Korea’s newfound efforts to remain a key player in the global semiconductor space, the Ministry of Trade, Industry and Energy has agreed to bring ASML into the country and help the company establish a remanufacturing plant and a training center for EUV lithography.

ASML will be responsible for refitting existing manufacturing plants in South Korea with the latest EUV equipment, and of course, its presence in Korea is expected to strengthen its collaboration with Samsung even further.

The Dutch EUV lithography equipment manufacturer will reportedly invest the aforementioned 240 billion won over the next four years though, so it’s not as if Samsung’s immediate concerns regarding its current position in the semiconductor market have been alleviated. But it’s a start, and ASML’s arrival in Korea will undeniably have great long-term benefits.