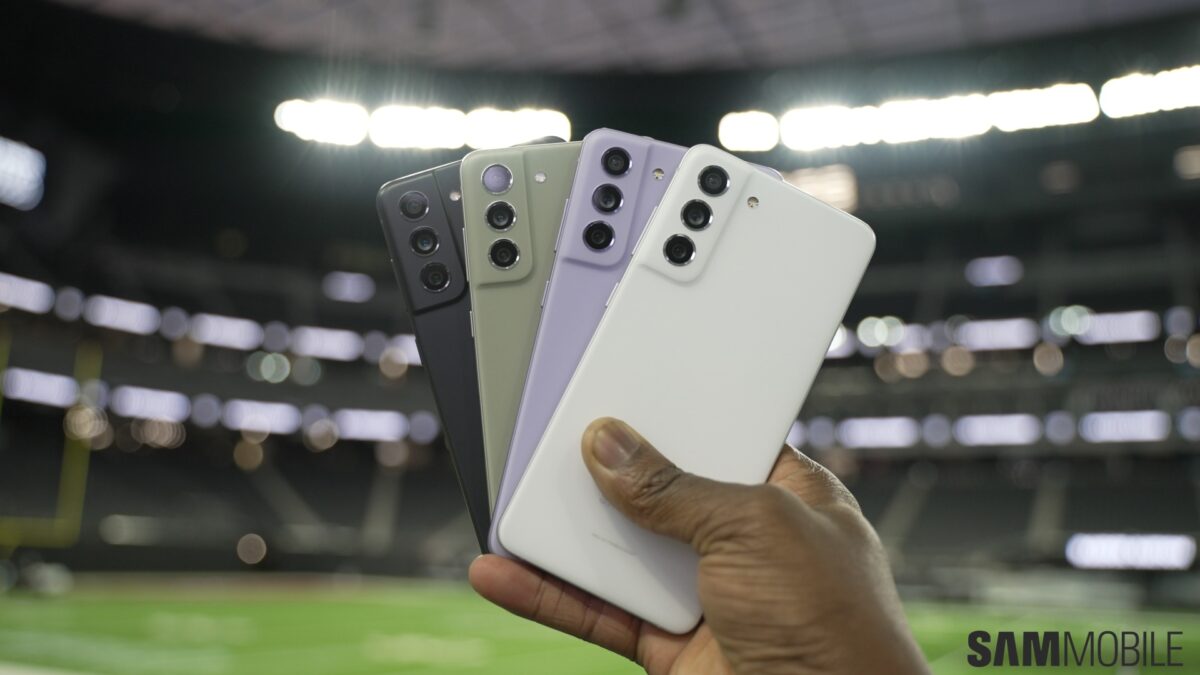 Samsung, the world’s biggest smartphone brand, has revealed that it sold products worth INR 14,400 crores (around $1.77 billion) in India in September and October 2022. The company sold a record number of smartphones during the festive period in India, making it the South Korean firm’s best Diwali sales period.

This year, the company sold twice as many premium devices (priced above INR 30,000 or $368) as last year. Overall, the company’s growth in the smartphone market was in double digits during the festive period compared to the previous year.

According to Counterpoint Research’s Q3 2022 numbers, Samsung is the fastest-growing smartphone brand in India in the premium segment. It also has the widest range of 5G smartphones in the country, with more than 20 such devices.