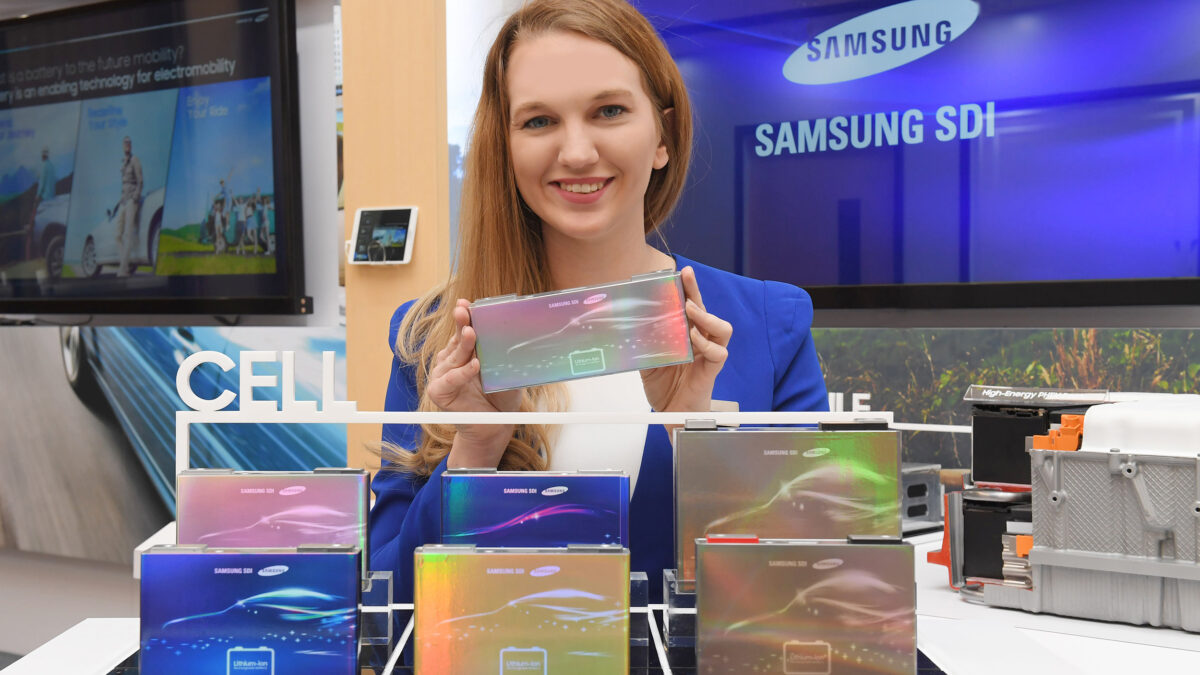 Samsung SDI will continue to invest more in research and development so that it can drive growth and bag more orders in the future. The company is expected to invest a total of $678 million in 2020 for R&D, its highest annual investment ever. Samsung’s battery-making unit is preparing itself for the electric vehicle era with its continued investments.

Samsung SDI began drawing attention in the international industry in 2016 after it introduced a battery that offers up to 600km of range for electric cars. In 2017, it displayed a battery that provided a range of up to 500km after just 20 minutes of charging. Recently, the company has been busy developing solid-state batteries that are being considered as a game-changer. Samsung has been in talks with Hyundai to offer batteries for the automobile brand’s future electric cars.

The battery making firm also invested in the construction of a smart battery factory in Cheonan where sensors and AI mechanisms are used for improved control on the manufacturing process. Since 2017, when Jun Young-Hyun was appointed as the president, the company has emphasized technology management and to offer the best quality and safety in the industry. 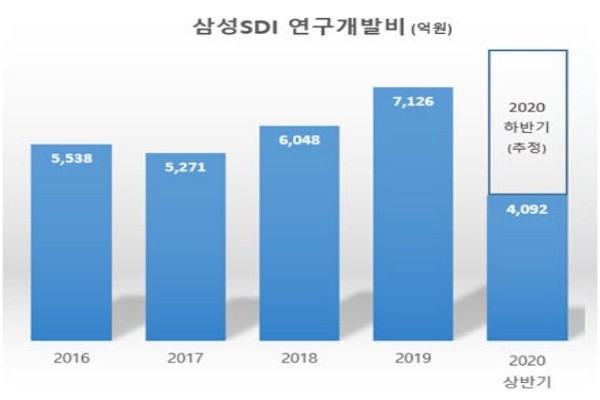