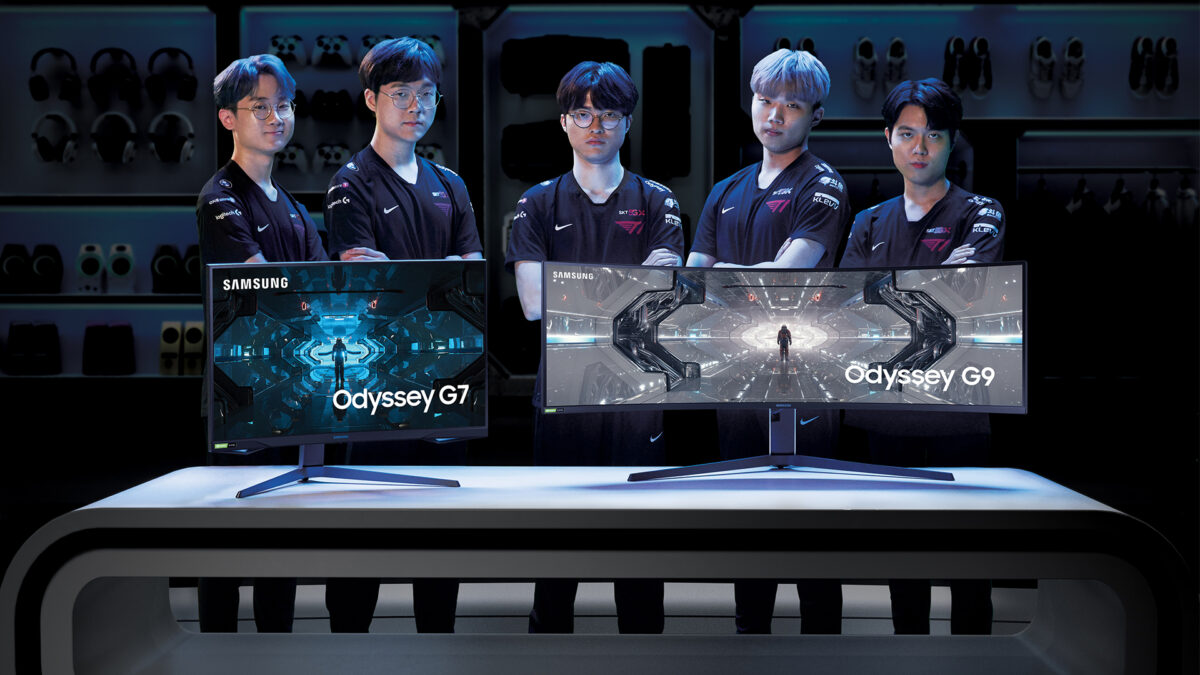 Samsung had unveiled its updated Odyssey gaming monitor lineup earlier this year during CES 2020. The new Odyssey lineup consists of three gaming monitors—27-inch G7, 32-inch G7, and 49-inch G9—and they come with features like curved screens, HDR, and 240Hz refresh rate. Today, the South Korean electronics giant has announced that it has partnered with global e-sports organization T1 to be its official display partner.

Samsung says that its G7 and G9 Odyssey gaming monitors offer lightning-fast response time, comfortable curvature, fast refresh rate, and sleek design, offering professional gamers the competitive edge they need to make every split-second count. The partnership includes a series of events where fans of the T1 team can meet and interact with team members and check out the Odyssey gaming monitor lineup. The players would also wear clothes with the Odyssey logo. 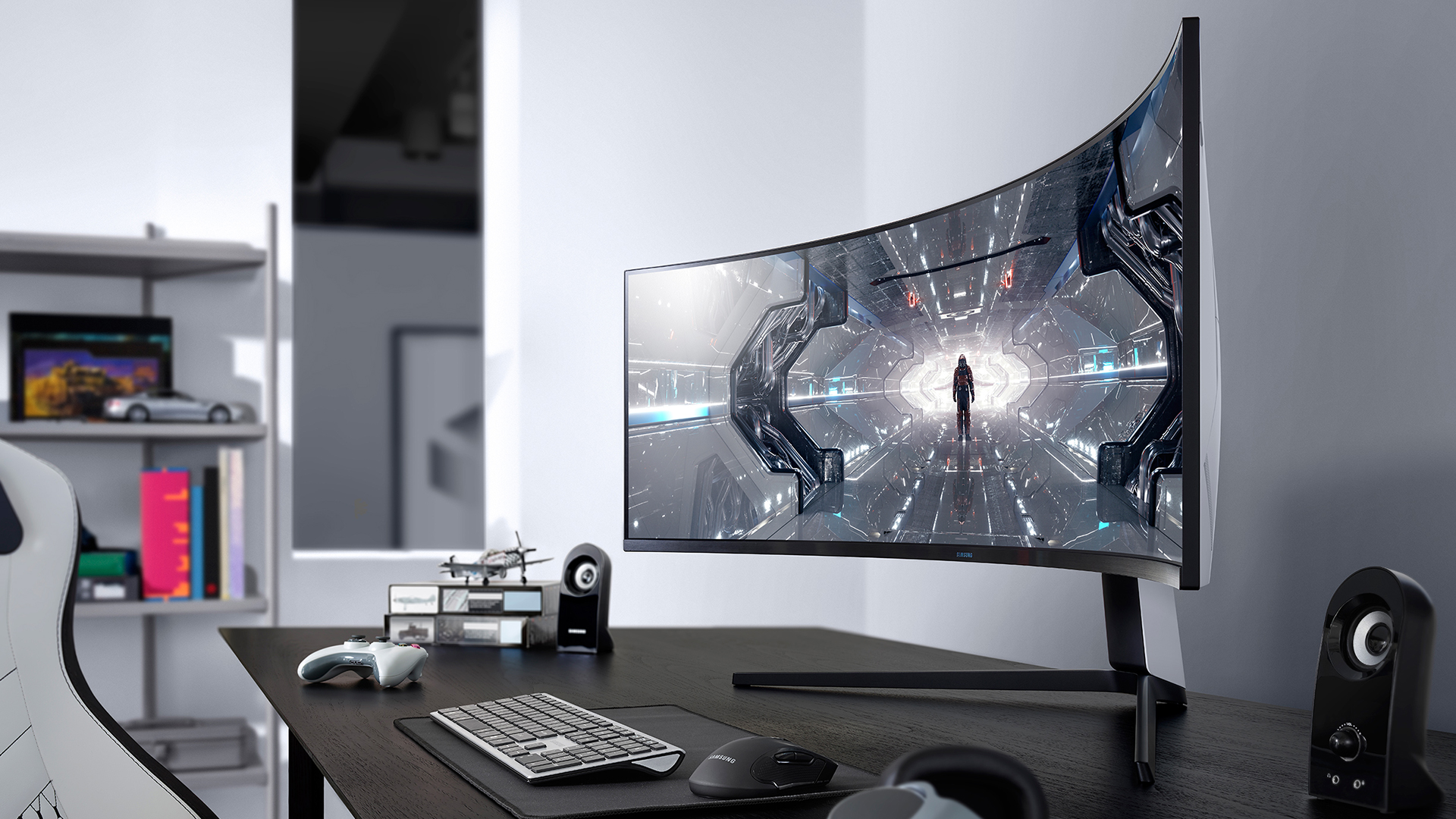 The South Korean company will also release highlight videos and a “The Locker Room” series featuring the T1 team. The videos, which would be uploaded on T1’s official YouTube channel, will highlight the team’s achievements and Samsung’s industry-leading gaming monitor series. The G7 and G9 monitors would also be displayed in the Samsung Player Lounge in T1’s new headquarters that will soon be opened in Seoul.

Samsung has also announced that it will launch Odyssey G7 and G9 gaming monitors in the US this summer. The G7 features a 27-inch or 32-inch QHD (16:9) screen, while the G9 has a 49-inch 5K (32:9) screen. Both monitors use 1000R curved QLED VA panels, 1ms response time, 240Hz refresh rate, and LED lighting effects. All three monitors feature AMD FreeSync 2, Nvidia G-Sync, and HDR. The G7 is DisplayHDR 600 certified, while the G9 has the DisplayHDR 1000 certification.

The global gaming monitor market is bound to grow from $3.6 billion in 2020 to $4.5 billion in 2023. T1 CEO Joe Marsh said, “We look forward to seeing the esports industry grow even more as a result of this collaboration with Samsung, and we will actively support gamers around the world, as well as athletes, to experience the differentiated performance of Samsung gaming monitors.”

Ha Hye-Seung, Managing Director of Samsung Electronics’ Video Display Division, said, “We will continue to expand strategic collaboration with the gaming industry for the development of the esports industry.”

Samsung recommends a perfect Odyssey monitor for every gamer and budge …

Samsung is among the most popular gaming monitor brands globally, and its 2021 Odyssey lineup has a wide range …

The Odyssey G9 is one of the most bonkers gaming monitors on the market, partly thanks to its stunning 1000R c …

Samsung has a gaming-focused product lineup called Odyssey, and the company has launched several Odyssey lapto …