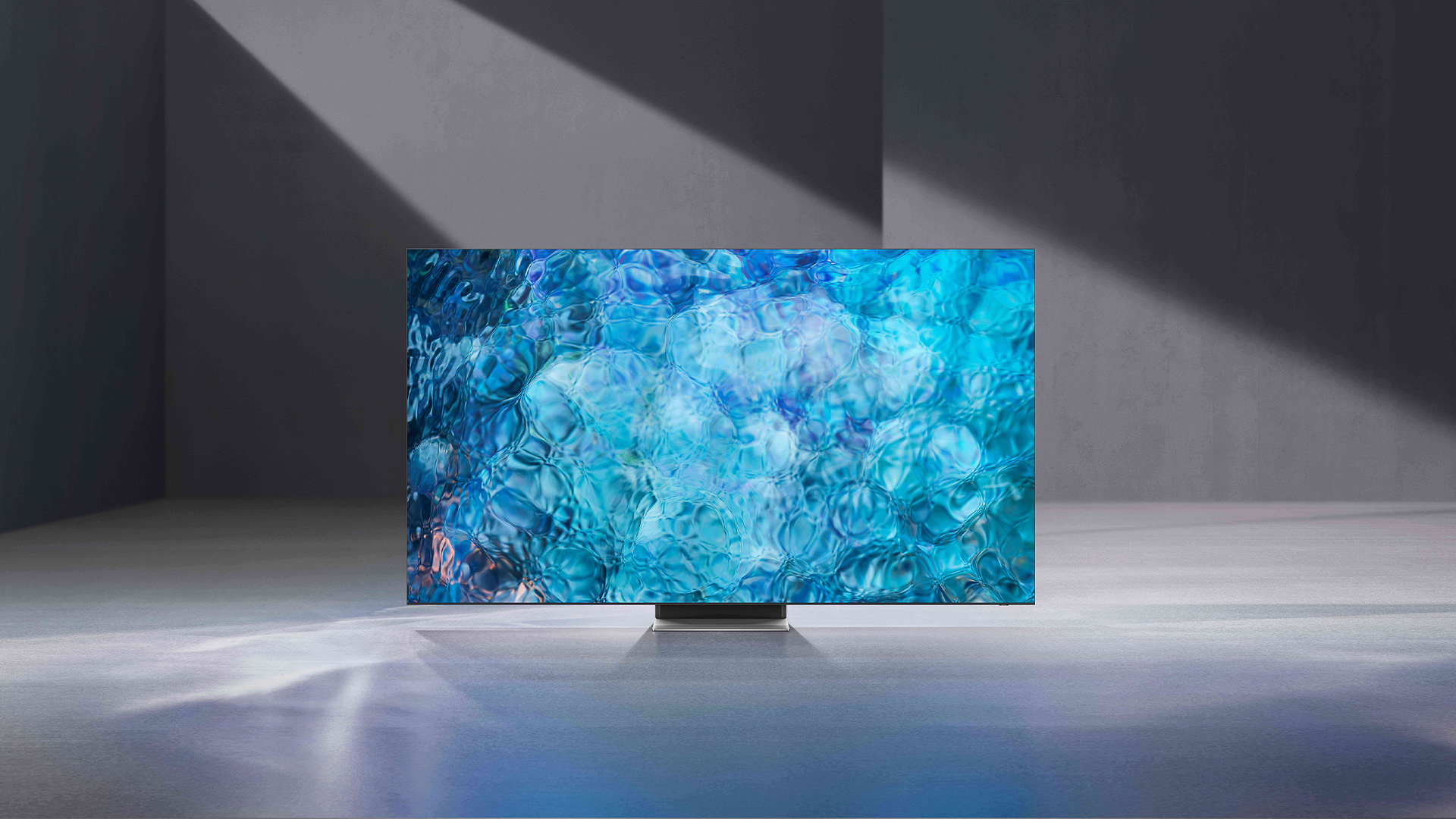 The impact of the global chip shortage is being faced by almost all industries that utilize semiconductors. It’s one of the reasons why Samsung decided to not launch a new Galaxy Note flagship this year.

With the chip shortage showing no signs of letting up, Samsung is bracing to feel its impact in other areas of the business as well. A company executive has expressed concerns about Samsung’s TV production being reduced due to chips being in short supply.

Head of Samsung Electronics’ visual display business Han Jong-hee told reporters in South Korea that if the severe chip supply shortage doesn’t improve, it “may not be possible to produce TVs.”

This is far from an ideal situation for Samsung given that it’s the leading manufacturer of TVs across the globe. The company has both a position and a reputation to protect. “We are doing all we can to prevent problems,” Han Jong-hee says, but there’s only so much they can do if the core component required for a smart TV is in short supply.

Han reportedly met with Taiwanese chipmakers like MediaTek and NovaTek recently. They produce several chip components for Samsung’s TVs. Han told reporters that the company’s supply is secure for this year. Still, concerns persist due to the shortage.

Han also pointed out that Samsung’s mass production line for its latest 146-inch Micro LED TV is in full operation. Samsung is going to expand the production line when it releases 110, 70 and 80-inch models this year.

Samsung’s trying to plug leaks with a new confidentiality agreem …