Samsung Health is getting serious about the ‘Samsung’ part come January 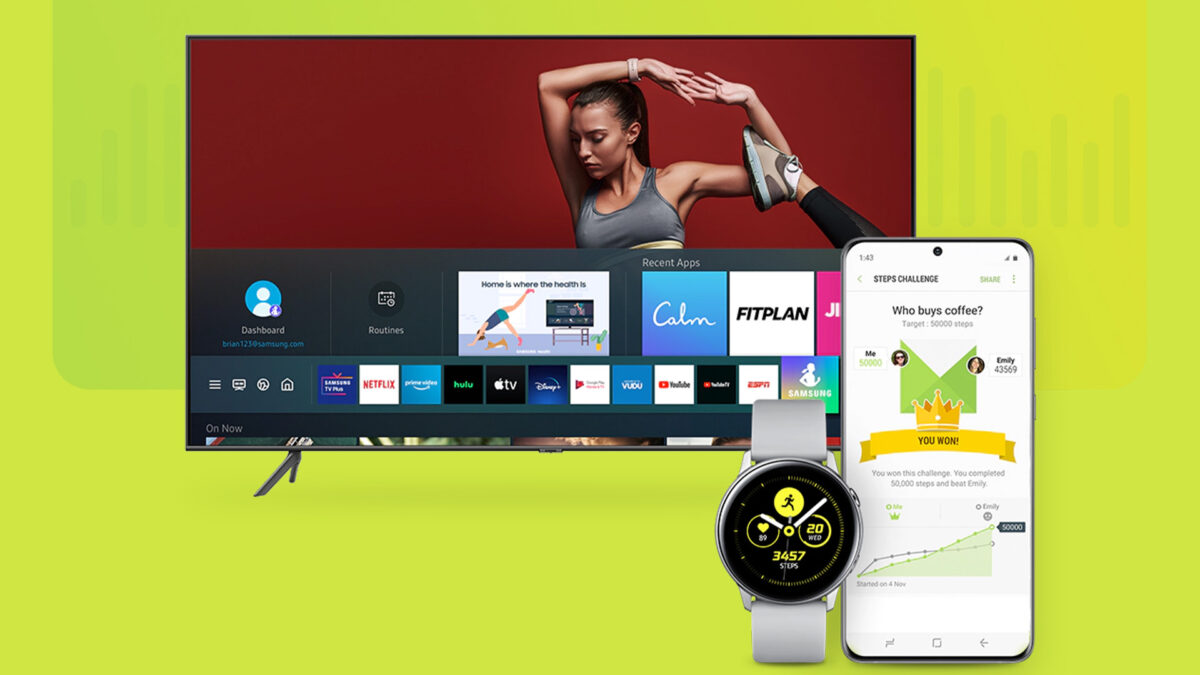 Up until now, you were pretty much able to use the entirety of the Samsung Health feature set without registering for a Samsung Account. Instead, when the initial setup screen prompted you to log into the app or sign up for a new account, you simply had to tap Skip once and that was it.

How come Samsung took this long to make the obvious choice?

The new policy will debut alongside Samsung Health version 6.15. This update is currently scheduled to hit the stable channel on January 21st, as per the latest Samsung Health changelog.

Once upon a time, Samsung’s decision not to tie the app to barebones user profiles could have been described as a pro-consumer policy. But these days, such fundamental integrations are pretty much universally seen as features instead of annoyances. For example, as the company itself is now pointing out, the mandatory integration will allow all Samsung Health users to easily back up their data and sync it across their devices.

Granted, the Venn diagram of Samsung Health users and Samsung Account owners probably isn’t that far from a single circle already. But the fact that this integration hasn’t already happened years ago hurt the consistency of the company’s app ecosystem while providing little to no benefit. Especially given Samsung’s decision to kill third-party integrations more than two years ago. It’s like every post-rebranding decision regarding the direction of the app has been happening in slow-motion.

New Year’s came and went, and boy does time fly! We’re already more than two weeks into January, a …

Fitness videos have been removed from the Samsung Health app

Samsung appears to have removed the Fitness section from the Samsung Health app on smartphones. This section f …