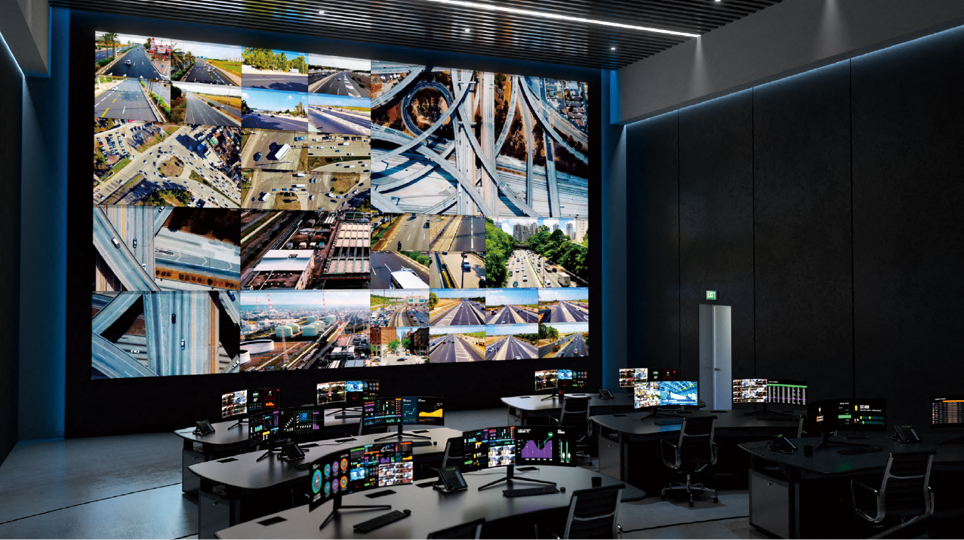 Samsung Display is now technically capable of supplying government agencies in the USA with LED displays under the Trade Agreement Act (TAA). The company announced today that three of its LED display series designed for businesses are now compliant with the strict requirements of the federal government and its agencies. The list includes the Samsung IF, IE, and IW LED display series.

Vice President of Marketing at Samsung Electronics America, Mark Quiroz, says that this latest development represents yet another example of Samsung’s dedication to providing reliable and secure technology to the federal government and its agencies. Samsung Electronics America has supplied government agencies in the USA with various other products before, such as the Galaxy S20 Tactical Edition released in August.

Samsung Display now offers the IF, IE, and IW series as LED display options for the federal government. The IF series is a direct-view LED display with HDR support, while the IE series offers much of the same features along with portrait and landscape orientation options.