Samsung just unveiled its latest mobile creation developed in collaboration with the US federal government and the Department of Defense (DoD). It’s a special version of the Galaxy S20 flagship, called the Tactical Edition. It was developed for military purposes to provide a high level of security and compatibility with existing peripherals and classified apps.

The Galaxy S20 Tactical Edition (TE) boasts DualDAR architecture. It offers two layers of data encryption to secure top-secret data for classified mission in accordance with the NSA standards. The Galaxy S20 Tactical Edition provides the warfighter with the technology that will give them an edge in the field, while providing their IT teams with an easy-to-deploy, highly secure solution […] said Taher Behbehani, Head of the Mobile B2B division at Samsung Electronics America.

Although the Galaxy S20 Tactical Edition is largely based on the consumer-grade Galaxy S20, it comes with a handful of custom characteristics beyond the higher level of security. It has a night-vision mode that allows operators to turn the display on or off when wearing night vision goggles, as well as a stealth mode for disabling LTE and muting RF broadcasting for off-grid communications.

The phone also offers a way to be easily unlocked in landscape mode while it’s chest-mounted, and operators can launch their most commonly used apps with a push of a button. The Galaxy S20 Tactical Edition can run multiple mission applications including ATAK, APASS, KILSWITCH, BATDOK, and it’s fully compatible with Samsung DeX.

According to the official announcement, the Galaxy S20 Tactical Edition will launch in the third quarter of 2020 through select IT channel partners. However, don’t expect to be able to buy one, as it won’t be available for purchase by the general public. 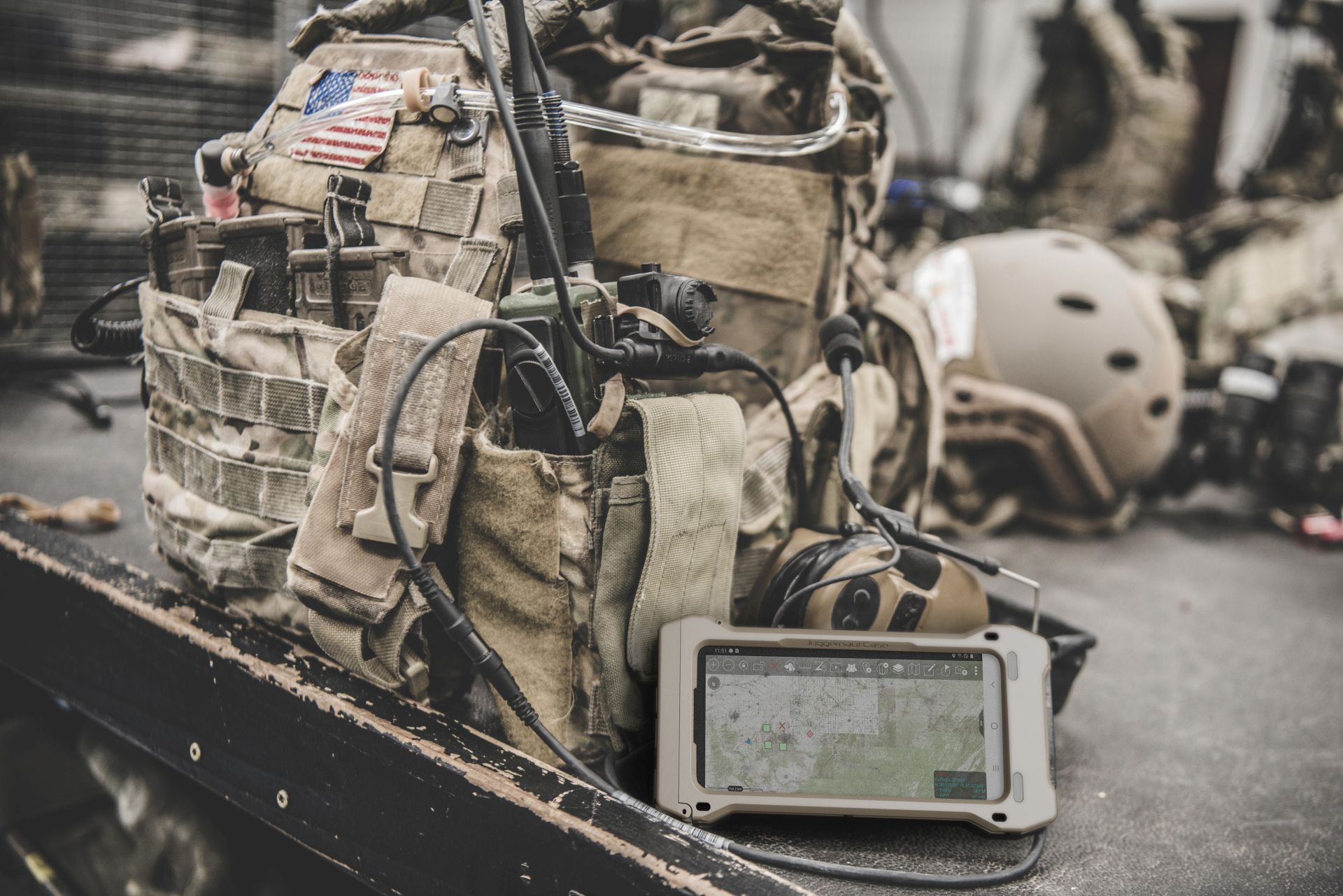