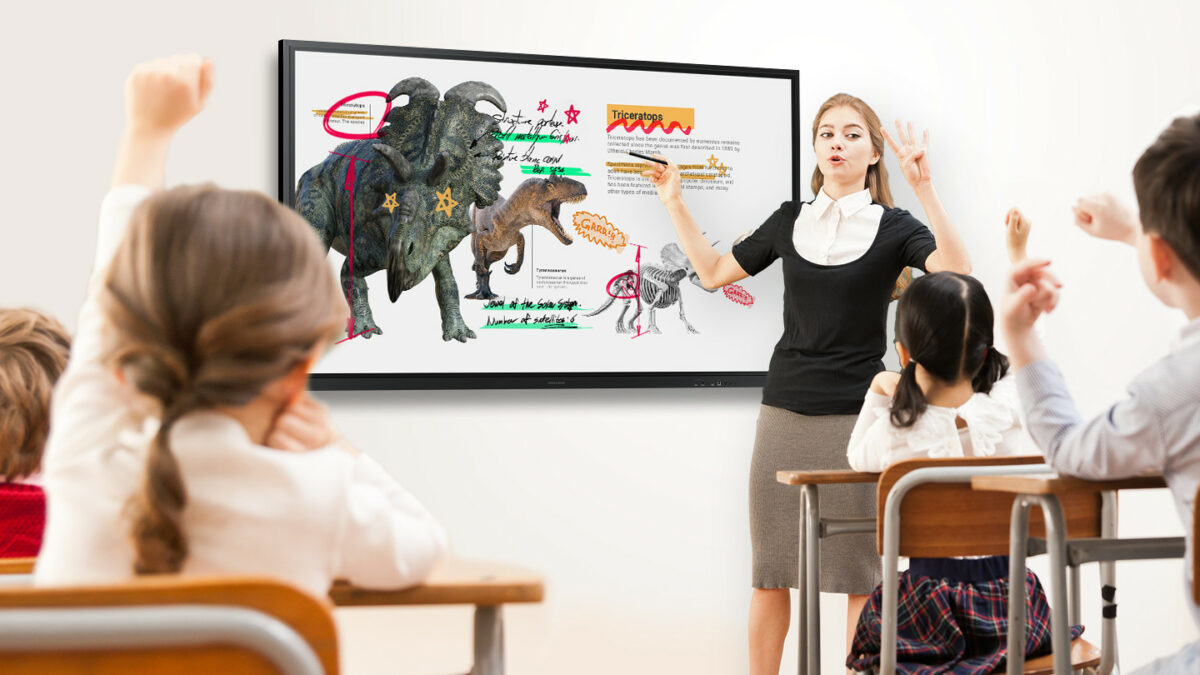 Today, Samsung announced a new generation of interactive digital whiteboards under the Flip 3 brand. The Samsung Flip series has been around for a few years and the Flip 3 improves the existing formula in several ways. It comes with a new protective glass and it doubles the amount of on-board memory over the previous generation to 16GB. In addition, the launch of the Samsung Flip 3 marks the introduction of a new size option to the product lineup.

The Flip 3 will be available in the usual 55, 65, and 85-inch sizes but according to Samsung Germany, the new generation will also be released in a fourth size option with a 75-inch diagonal. Regardless of its size, the Samsung Flip 3 has an UHD touchscreen with support for passive pens, and it promises a touch response time of up to 34 milliseconds.

The Flip 3 is equipped with DisplayPort and HDMI ports for users who may want to connect laptops or other devices to the digital whiteboard, however, the Flip 3 will also offer Smart View functionality, allowing up to four tablets, smartphones, and / or notebooks to be simultaneously connected to the interactive display wirelessly. Samsung says this functionality will be added to the Flip 3 via a firmware update from June.

As to when the Flip 3 will be released, Samsung claims it will be available in stores in Germany at the end of May, and presumably it will go on sale in other regions around the same time. Pricing details remain unknown, but as of this writing, the smallest Flip 2 measuring 55 inches costs $2,199 in the USA. 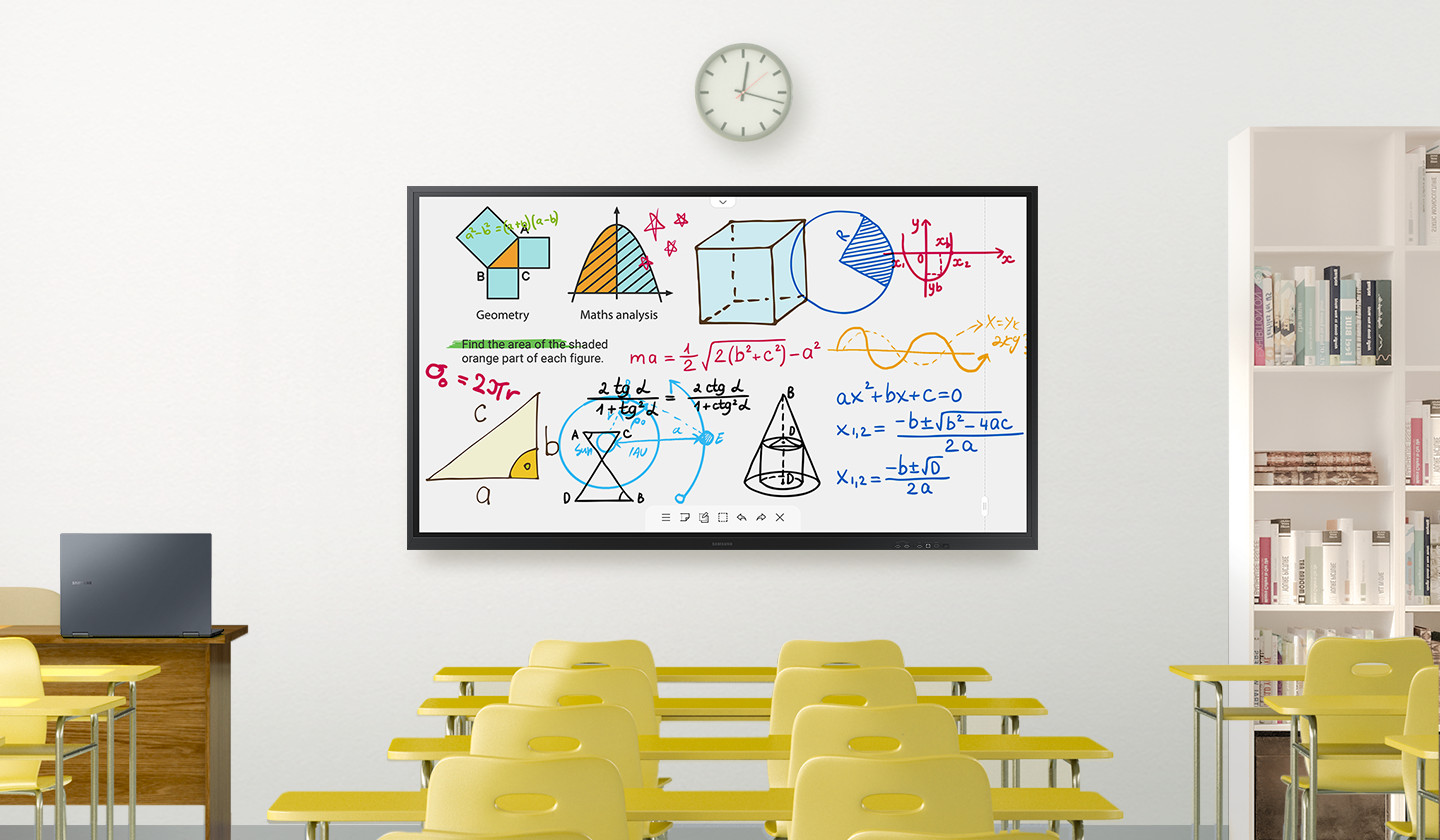