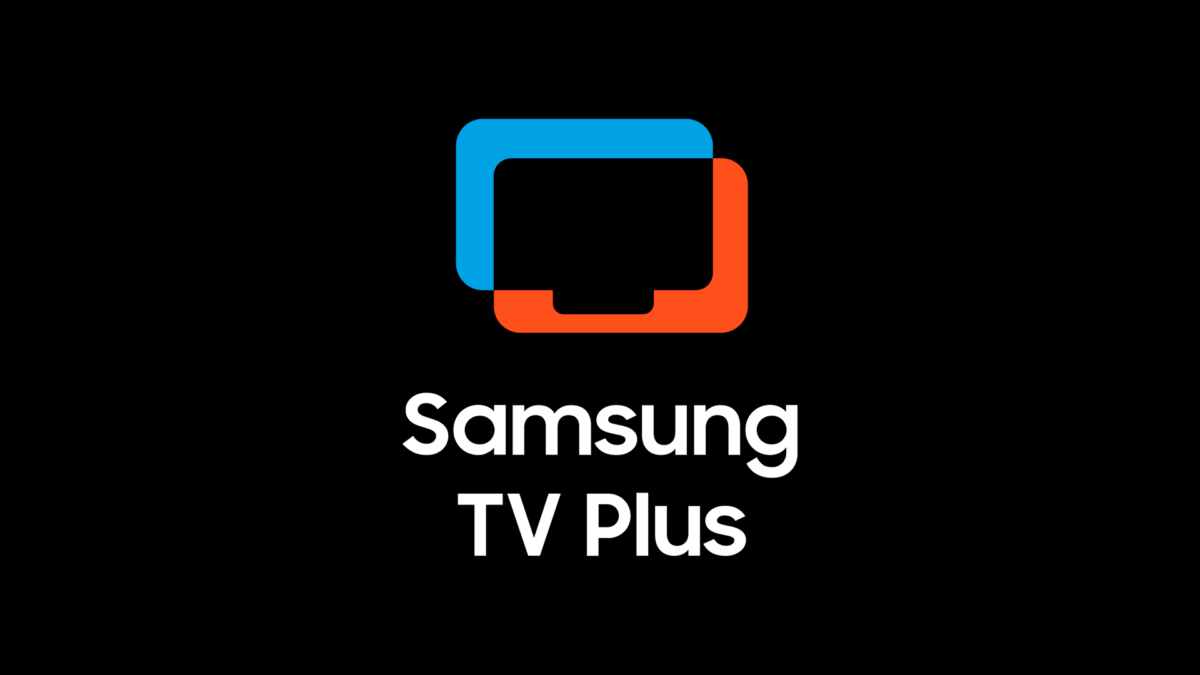 Preparations for Halloween are underway, and Samsung is bringing more content to its TV Plus platform in the USA. The company has released six new ad-supported channels to TV Plus, of which one is Halloween-themed. So, if you’re a fan of horror films, especially this time of year, make sure you grab your popcorn and tune in to Samsung’s ad-based streaming platform throughout the month.

Samsung TV Plus now offers over 220 channels in the USA

In addition to the Halloween channel, Samsung has added five other, including local news channels for Charlotte, Portland, Oregon, and St. Louis.

Samsung also added two channels from the daily newspaper company E.W. Scripps. In addition, Mystery fans can tune in to Midsomer Murders, a UK drama based on the crime-novel series by author Caroline Graham. And for a change of pace, Racing fans can check out drag-racing action on NHRA TV.

Around the time of its recent rebranding, Samsung’s TV Plus platform in the United States was broadcasting across more than 220 channels. Worldwide, Samsung’s ad-based TV network covers over 1,600 channels and growing.