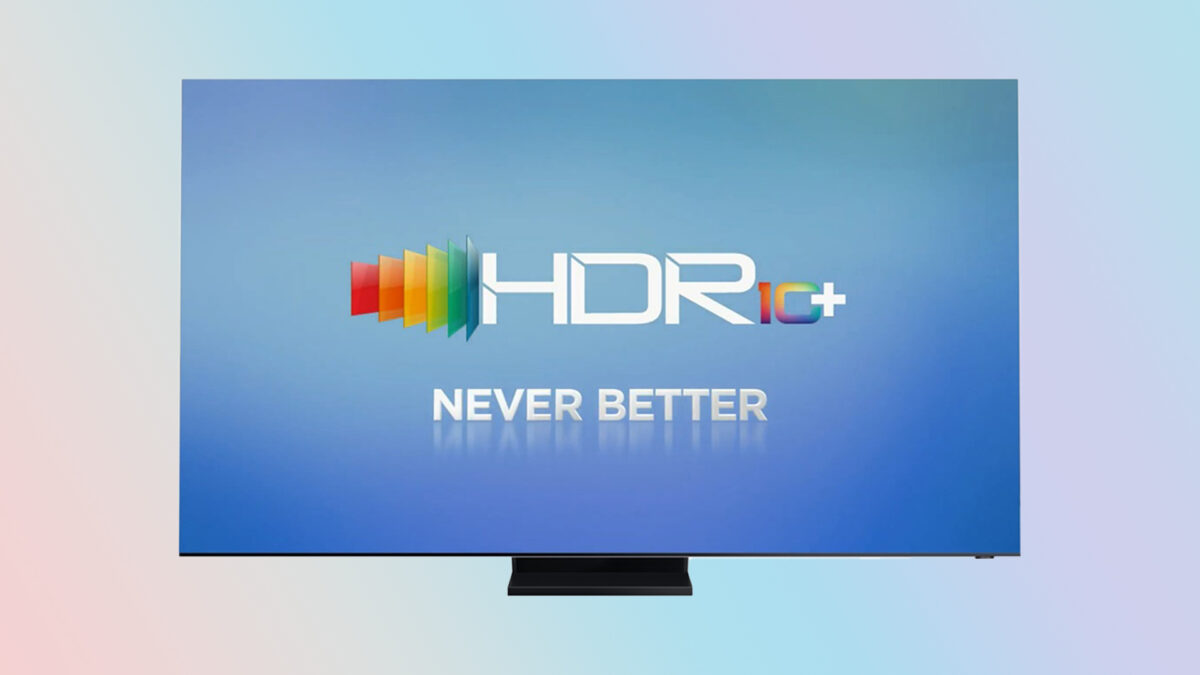 The most popular HDR video formats currently include Dolby Vision, HDR10, and HDR10+, and it looks like Dolby Vision is winning the war. HDR10+, co-developed by Amazon and Samsung, is adopted by a few brands, studios, and streaming services. It is also the default dynamic metadata standard in HDMI 2.1. However, it hasn’t caught as much attention as Dolby Vision.

According to a new report from Protocol, Google is trying to establish a new umbrella brand, currently called Project Caviar. It will include HDR10+ and 3D immersive audio formats. The company is projecting them as free alternatives to Dolby Atmos and Dolby Vision. Since HDR10+ has largely failed to become a household brand, getting included under a larger format branding could lend it better support.

To use Dolby Atmos and Dolby Vision, hardware manufacturers have to pay licensing fees to Dolby, which increases the overall cost of the products. An industry insider was quoted saying that a brand that sells a $50 media streaming device has to pay around $2 to Dolby to use Dolby Vision and Dolby Digital. However, brands still pay the licensing fees as Dolby branding gives them better marketing opportunities.

With Google’s free alternative media format, brands will no longer have to pay licensing fees. However, if the transition happens, it will take a few years. Google reportedly has plans to allow smartphone users to capture HDR videos and upload them on YouTube. The new media format branding could eventually come to Android, Android Auto, Android TV/Google TV, Chrome OS, Tizen, and Wear OS.