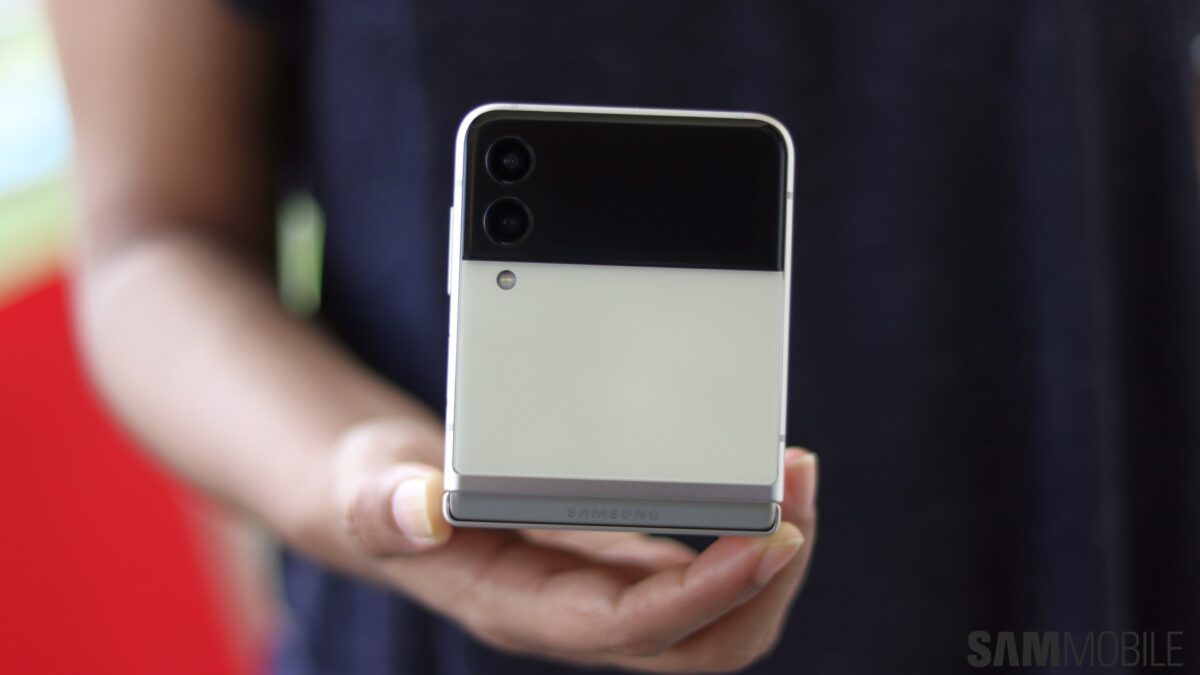 It’s no surprise that Samsung smartphones tend to sell very well in South Korea. The conglomerate is the pride and joy of South Korea. It actually accounts for a significant chunk of the company’s GDP.

People in South Korea genuinely love Samsung products which is why it has had such a high market share there. Now that it faces even less competition from LG after its Korean rival left the smartphone market, Samsung’s market share in its home country is at an all-time high.

Even when it had LG as one of its main competitors, Samsung remained in the lead comfortably with a share percentage in the high 60s. Once LG decided to exit the smartphone business in the second quarter of this year, Samsung’s market share surged to 73%.

Apple comes in at a distant second with a 12% market share. It has actually seen a marginal decline as the company accounted for 13% of the market in the same period last year.

The Galaxy Z Fold 3 came in the fourth position. No surprises there as all of the previous reports have shown that it was the Galaxy Z Flip 3 that customers in South Korea couldn’t get enough of.

Samsung will be looking to keep up this momentum in the new year. It has plenty of new products in the pipeline to help it do just that.