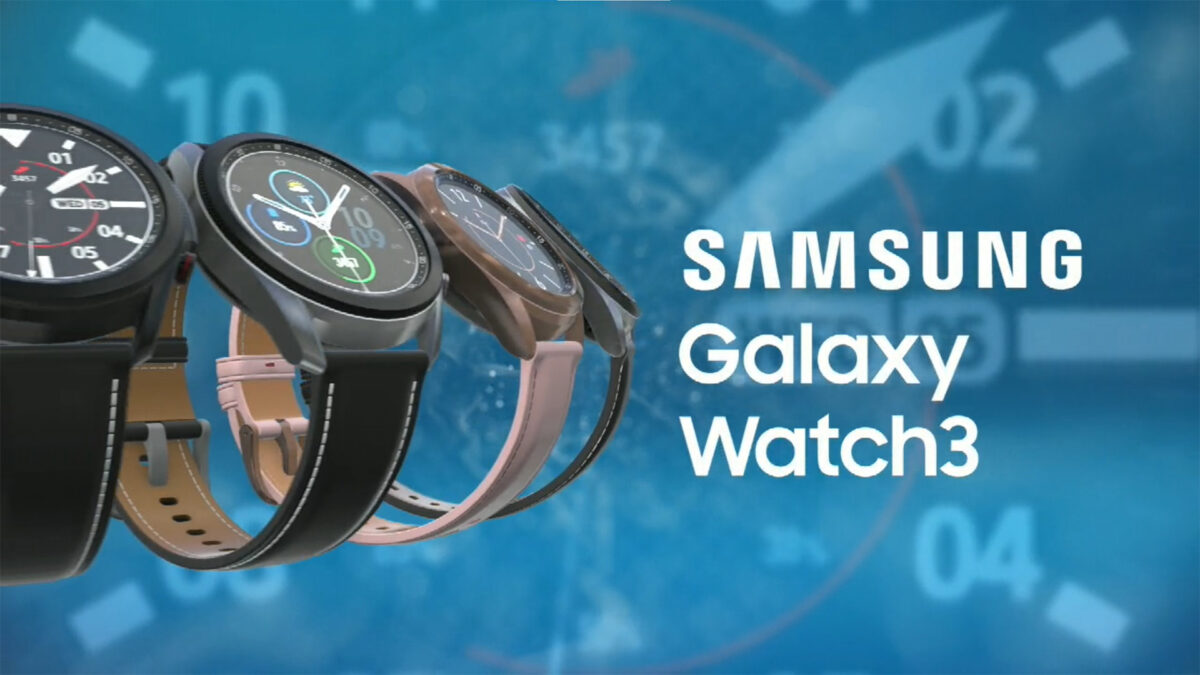 The Galaxy Watch 3 has been leaked extensively over the past few weeks through our exclusive report about specs, press renders, hands-on videos, and even a leaked manual. Now, the upcoming smartwatch’s promotional video has been leaked, explaining all its headline features, colors, and sizes.

Noted leakster Evan Blass (@evleaks) has published a promotional video of the Galaxy Watch 3’s LTE variant for AT&T’s network. The video shows the smartwatch in Mystic Black, Mystic Bronze, and Mystic Silver. It has also been reconfirmed that the watch will be available in 41mm and 45mm variants and will come with premium leather bands.

AT&T’s Number Sync feature has also been confirmed for the Galaxy Watch 3 LTE. It lets you leave your smartphone at home and still lets you make/receive calls and messages. The smartwatch’s physical rotating bezel and Bixby Voice are also showcased in the leaked video. Another new feature of the watch seems to be gesture controls for taking calls.

Activity and fitness tracking features, including heart rate monitoring, automatic workout detection, running coach, sleep tracking, fall detection, and women health tracking, have also been revealed in the newly-leaked video. We had exclusively revealed in the past that the Galaxy Watch 3 will be available in stainless steel and titanium variants.

The Galaxy Watch 3 will feature a 1.2-inch or 1.4-inch circular Super AMOLED display, depending on the variant. It also features an IP68 and MIL-STD-810G compliant design, Exynos 9110 processor, 1GB RAM, 8GB storage, loudspeaker, and microphone. The 1.2-inch variant will feature a 247mAh battery, while a 340mAh battery will power the 1.4-inch version.