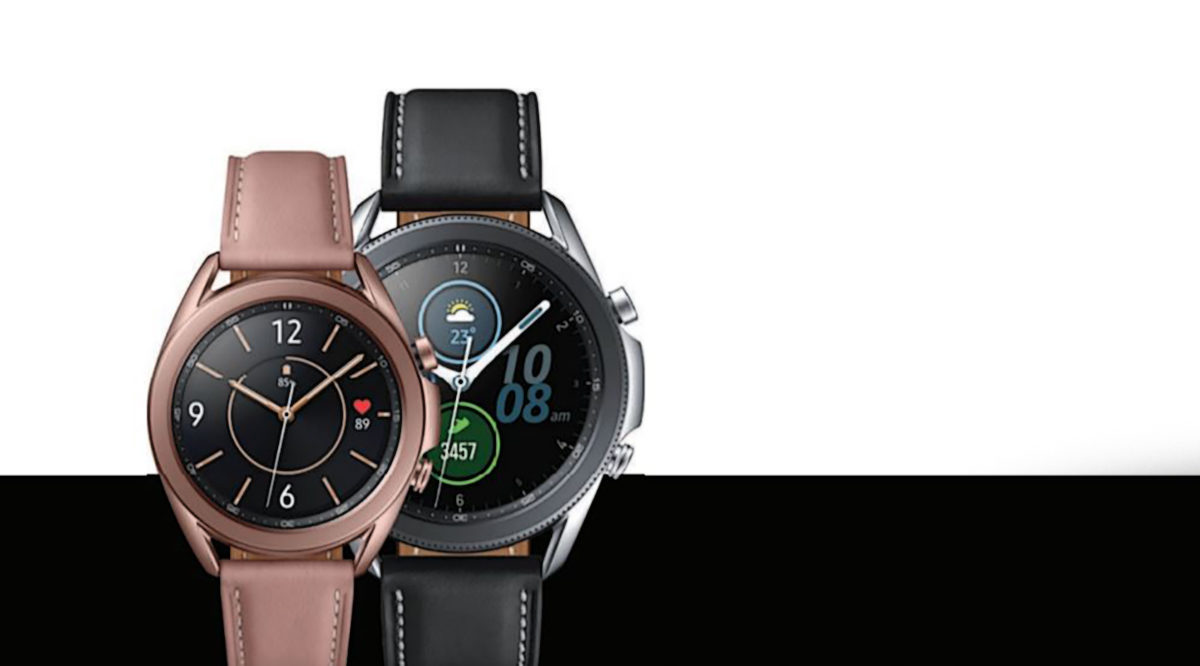 Just as the weekend is beginning, the official Galaxy Watch 3 user manual leaked in its entirety, courtesy of known industry insider Evan Blass. The document confirms pretty much every remaining detail about Samsung’s upcoming wearable lineup, including its overall model structure. More specifically, Samsung will be offering 41mm and 45mm models, with each of those being available in both a Bluetooth 5.0-only and LTE-ready configurations.

As was previously reported, 5G is definitely a no-go this year, primarily due to how power-hungry initial applications of this technology are. Both case sizes will be available in Mystic Silver, whereas Mystic Black and Mystic Bronze will be exclusive to the 45mm and 41mm versions, respectively. Stainless steel is once again Samsung’s build material of choice, though a titanium variant is expected to arrive at some point.

An evolutionary upgrade to Samsung’s wearables

Ultimately, this will be a largely iterative refresh of Samsung’s wearable portfolio; one prioritizing refinement over experimental tech. Tizen OS 5.5, 1GB of RAM, 8GB of storage space, and a rotating bezel accompanied by two customizable buttons will be the front and center of both models. The larger one will feature a 1.4-inch circular display and a 340mAh battery, whereas its smaller peer will offer a 1.2-inch screen fueled by a 247mAh cell. Both displays are of the Super AMOLED variety, protected by Corning’s Gorilla Glass DX.

The Galaxy Watch 3 series should be as durable as Samsung’s previous wearables seeing how all of the new models have been certified in accordance with the MIL-STD-810G specification, thus boasting military-grade resistance to the elements and mechanical damage. 5ATM and IP68 certifications are making a return as well. Basically, all of the Galaxy Watch Active 2 features will be a part of the package, now with a physical bezel ring for navigation.

Samsung is expected to officially announce the Galaxy Watch 3 family on Wednesday, August 5th, alongside the Galaxy Note 20 and Galaxy Tab S7 ranges. Expect the new smartwatches to hit the store shelves by the end of the month. As for their pricing details and specific configuration combos, the same source already leaked those last month. 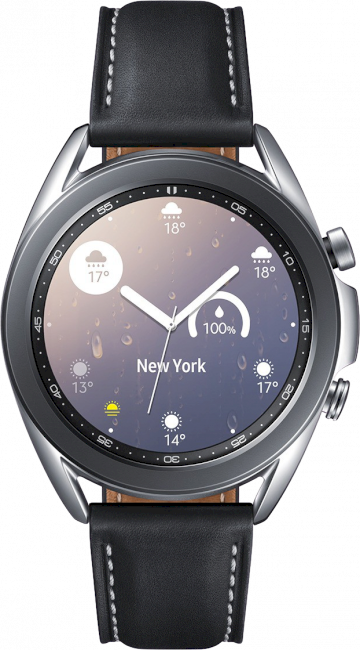