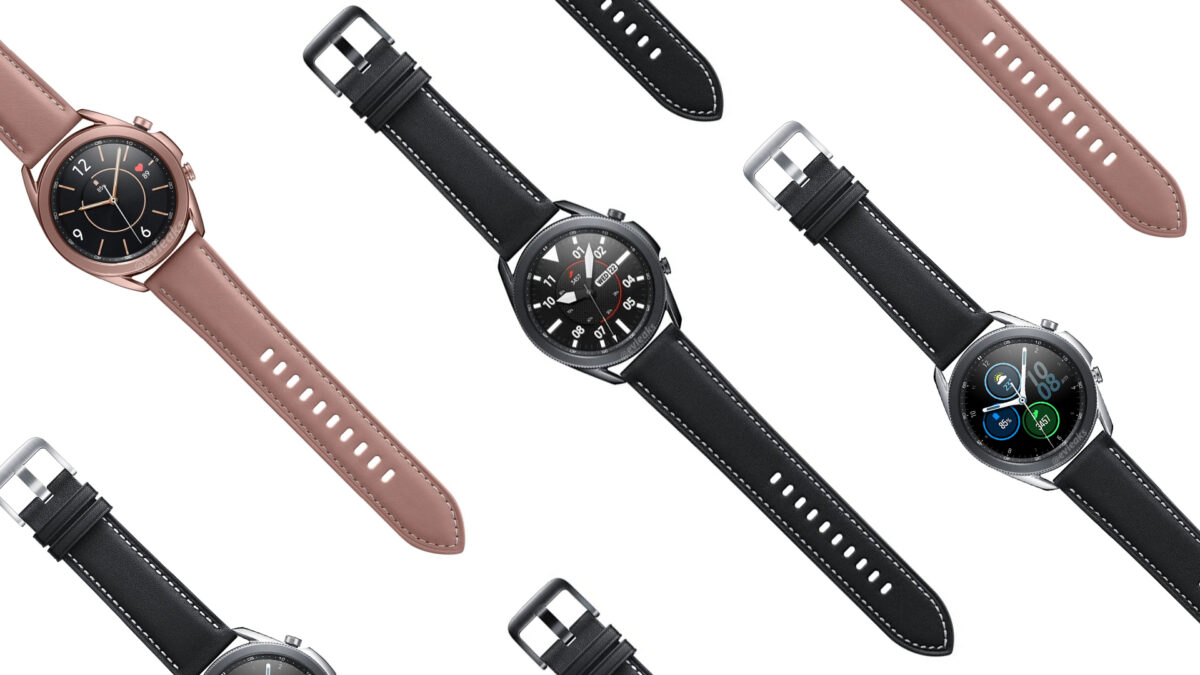 As the Galaxy Watch 3 series draws closer to launch, some key pieces of this wearable puzzle are now finally falling in place, painting a clearer picture of what one is to expect from Samsung’s next-generation smartwatches. More specifically, well-known industry insider Evan Blass (@evleaks) casually disclosed not just the Galaxy Watch 3 pricing information, but also the exact list of distinct configurations that are in the works for the lineup. Those are said to be the following:

There will be 9 distinct Galaxy Watch3 configurations:

The series itself will start at approximately $400 and go up to $600, as per the same insider. Not that Blass requires any special introduction, but it’s worth reminding he gifted us a quite literal 360 perspective on the Galaxy Watch 3 earlier this week – among hundreds of other leaks over the years.

Regarding the aforementioned pricing details, it appears the Galaxy Watch 3 will start at about $70 more than the original Galaxy Watch and be almost 50% ($120) costlier than the Galaxy Watch Active 2 released earlier this year. Not that the pricing difference is a huge surprise given how the Active-branded wearable was never meant to be a premium gadget, but it’s still hard to expect the $400 starting point will do Samsung much favors given the current state of the market.

This major reveal concerning the Galaxy Watch 3 pricing and hardware comes merely a day after another substantial leak shed more light on the software side of Samsung’s upcoming wearable series, in addition to showcasing some of its color options (seen above). Newest reports suggest the Galaxy Watch 3 family will launch later this month – July 22nd, to be exact.