Ahead of the official announcement of Galaxy Watch 3 next month, we had exclusively leaked its specifications. Its design was leaked through press renders last week. We’ve been waiting just for its pricing and new software features that Samsung is expected to bring with the newer version of Tizen OS. Now, a whole host of software information about the upcoming smartwatch has been leaked online.

According to Max Weinbach, who got his hands on the Galaxy Watch 3 firmware, Samsung will offer new watch faces with the smartwatch. The company will reportedly offer improved customizability of watch faces through ‘Informative Digital Edge.’ The new feature lets users add information such as date, day, heart rate, steps, weather, and more towards the edges of a watch face. He has shared images of new watch faces on Twitter.

The new version of Tizen will also bring a new weather app that shows matching backgrounds to display weather conditions. For example, if it’s cloudy or raining, the background of the weather app will display images of clouds or raindrops. Samsung will also bring a weekly view inside the Calendar app. The Samsung Health Monitor could come pre-installed on the smartwatch in South Korea. 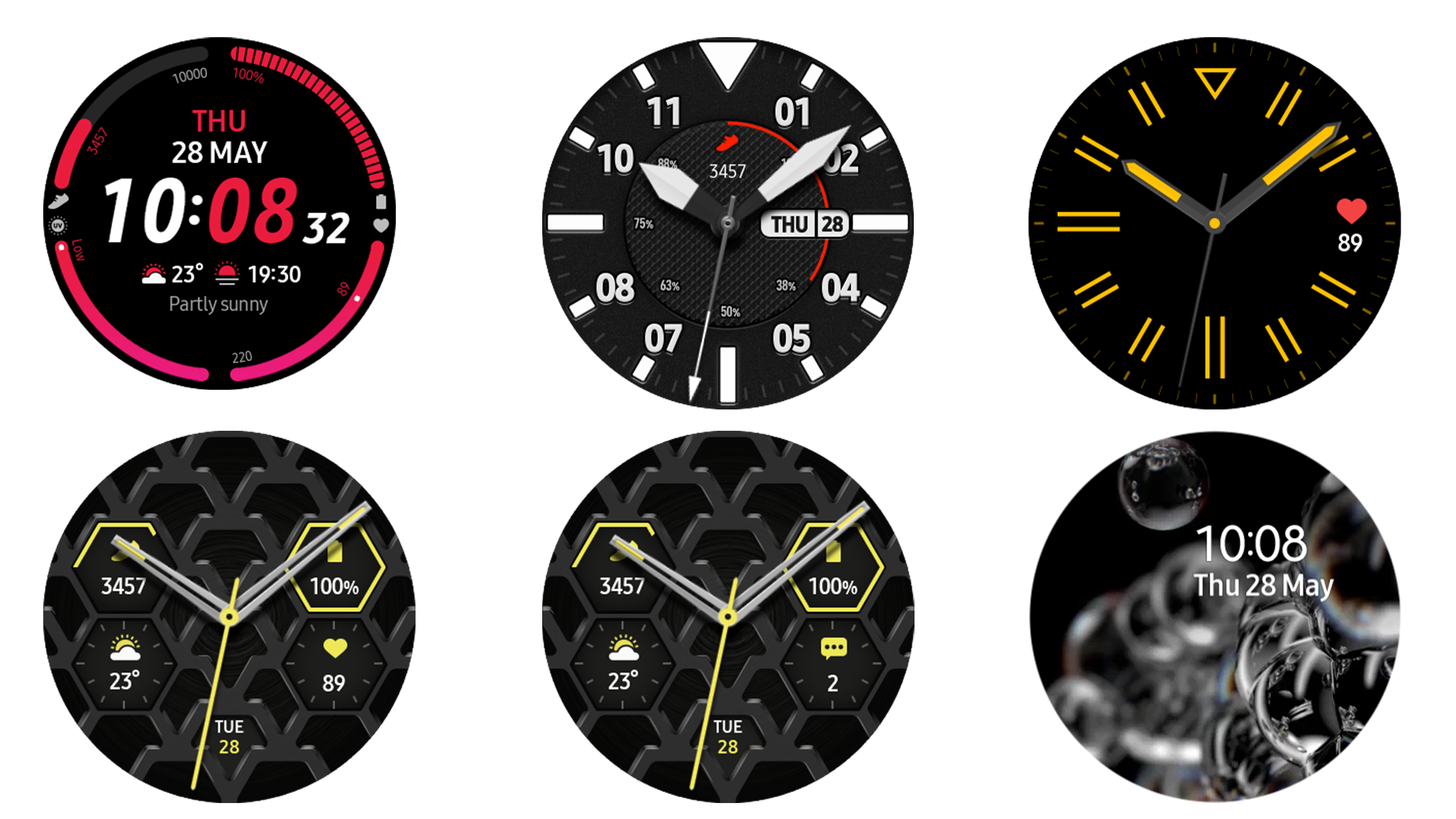 A few other software features include richer notification icons, built-in Outlook and Spotify apps (at least in the US), and 8GB of internal storage. The Galaxy Watch 3 could have 5.3GB of free space out of the box. The watch reportedly lacks MST (sorry, Samsung Pay lovers) and relies solely on NFC for mobile payments. There will be Wi-Fi-only and LTE variants of the Galaxy Watch 3, and they both feature a loudspeaker. 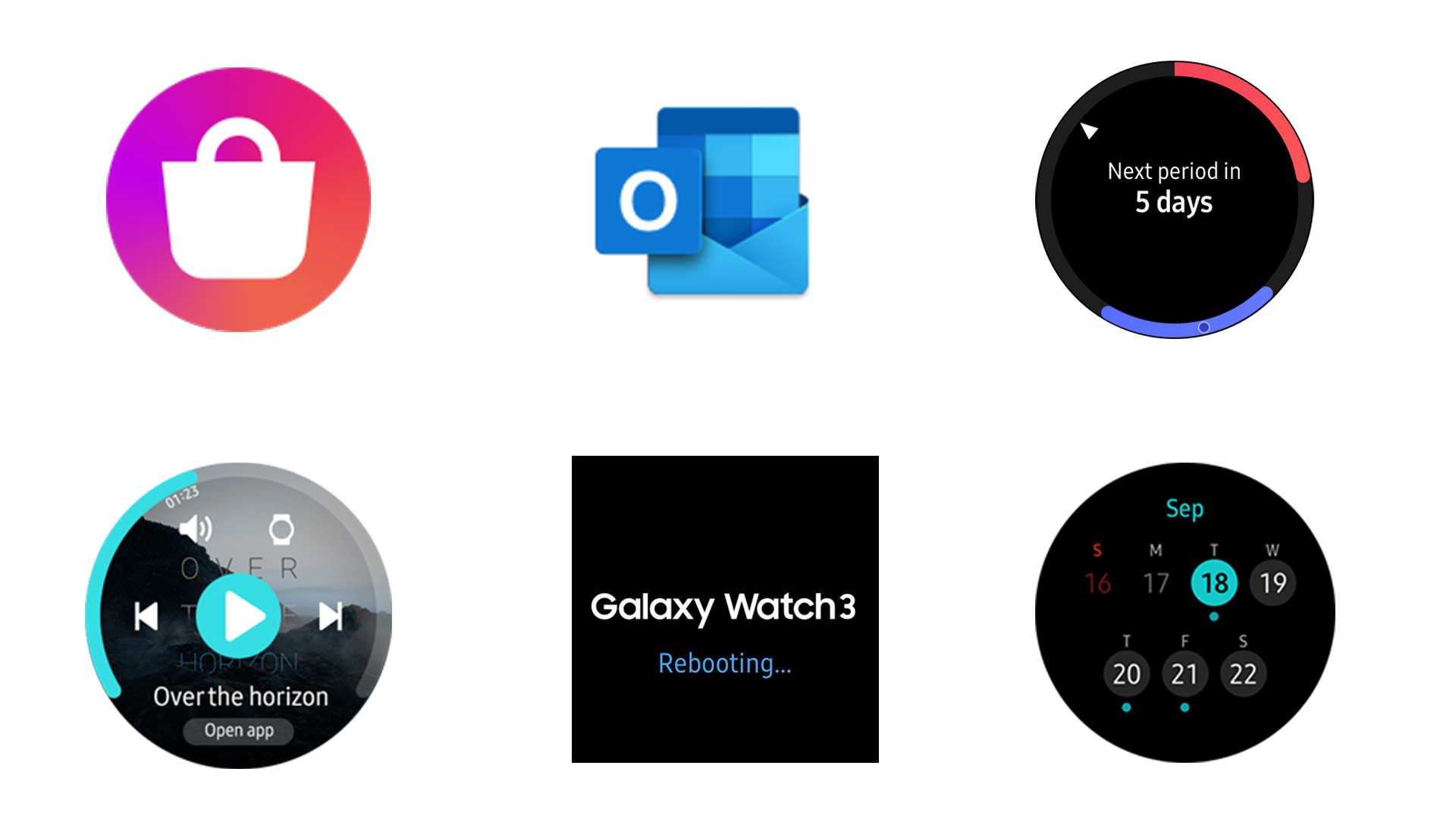 Max expects Samsung to unveil the upcoming smartwatch as soon as July 8. As usual, the new smartwatch is expected to feature Bluetooth and Wi-Fi connectivity, heart-rate monitor, ECG, sleep tracking, blood pressure monitoring, and activity tracking. It will have a 1.2-inch or 1.4-inch screen, depending on the variant, and have Gorilla Glass DX protection. 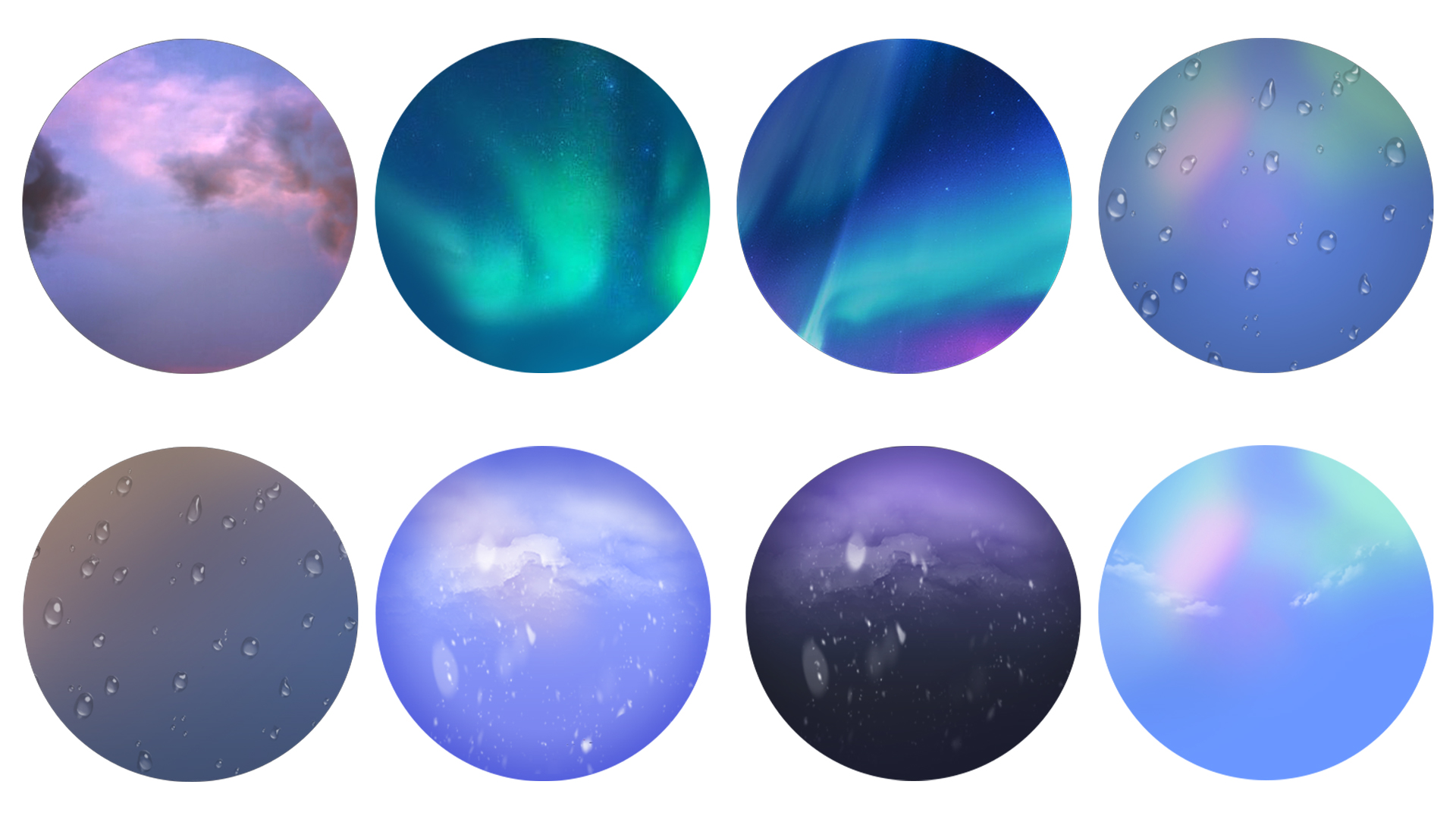 It will come in stainless steel and titanium versions, and both will feature IP68 certification with 5 ATM water resistance. The 41mm and 45mm versions of the Galaxy Watch are expected to feature 247mAh and 340mAh batteries, and both feature Qi wireless charging. 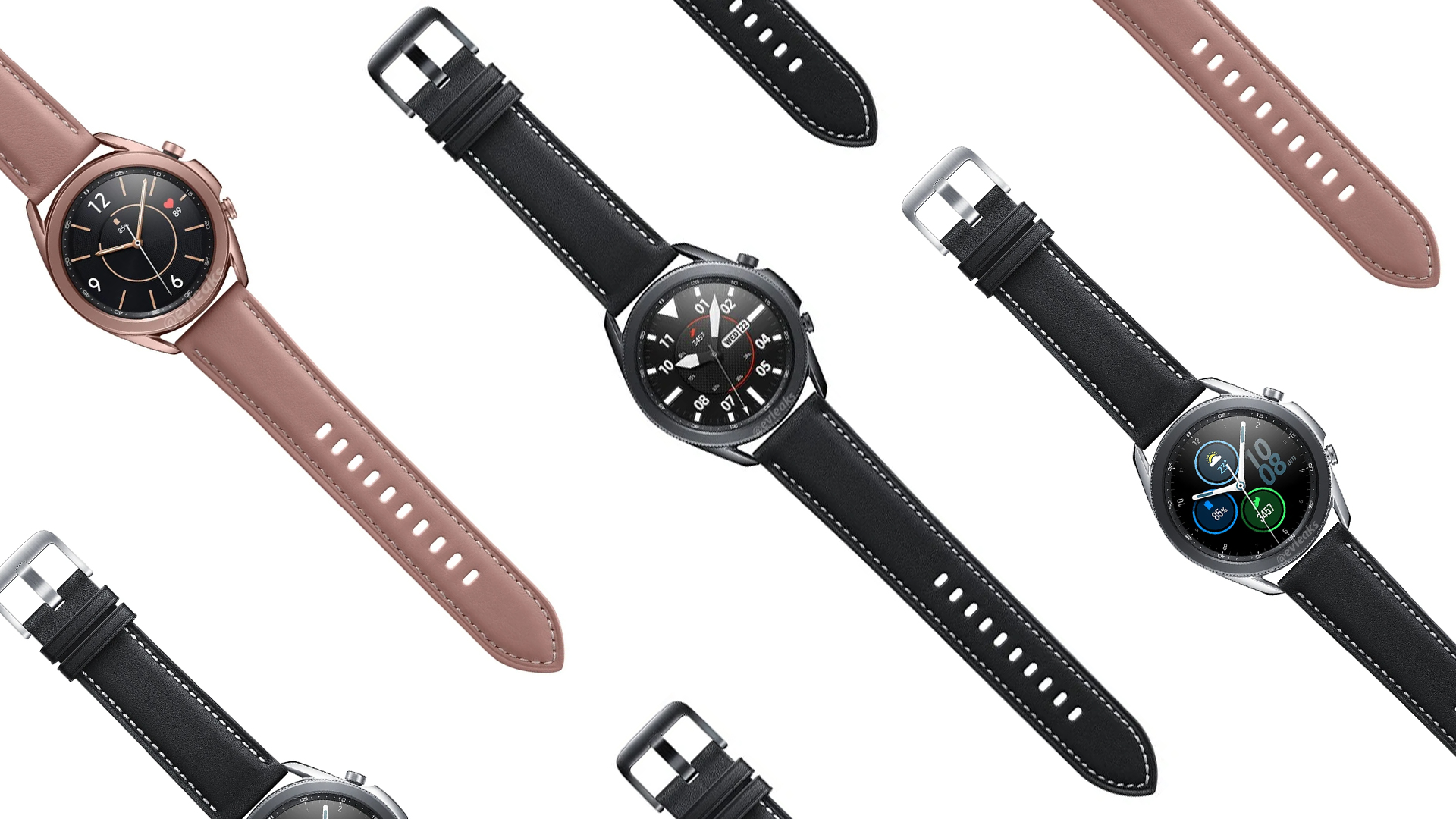