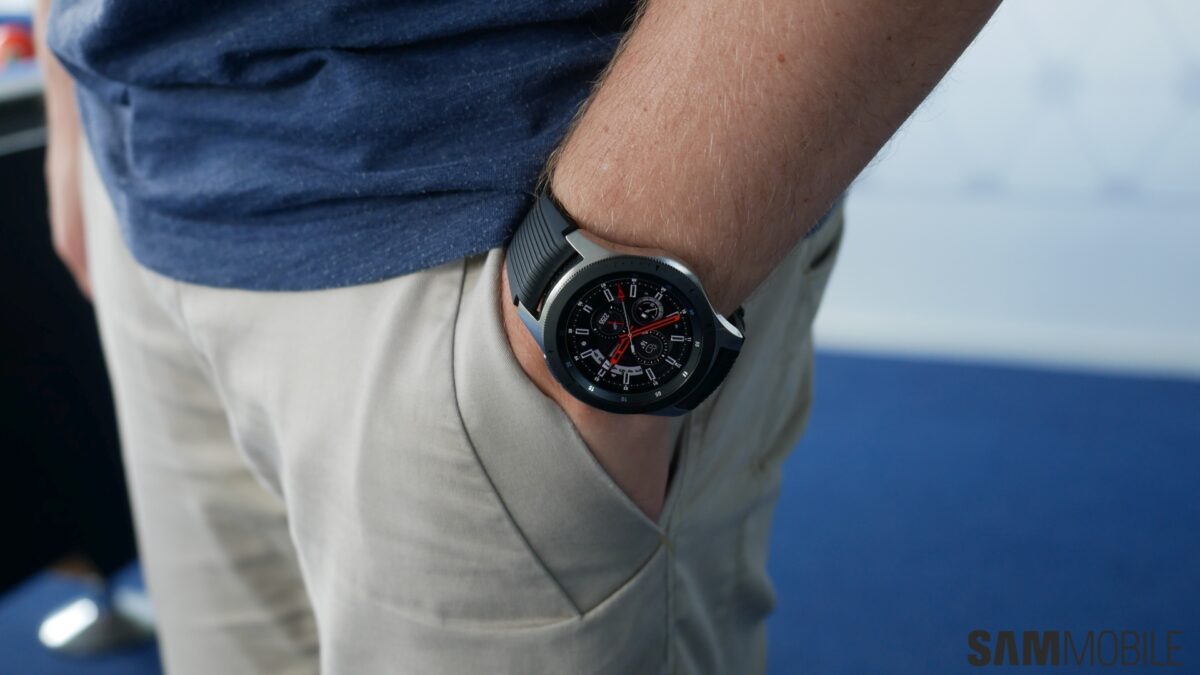 From the Galaxy Fold 2 and Galaxy Note 20 to the Galaxy Z Flip 5G, Galaxy Watch 3, Galaxy Tab S7, and new wireless earbuds, there’s a lot Samsung is going to be launching in the second half of the year. And, owing to the lack of any solid info, everyone has assumed most of these products will be made official at Samsung’s Unpacked event in August.

However, we have now learned that Samsung’s upcoming wearables will be announced sometime next month, ahead of Unpacked. We’ve also been told the Galaxy Watch 3 and Galaxy Buds Live — yes, that’s indeed going to be the name of the next Galaxy Buds — will go on sale around the same time as the Unpacked event (which is reportedly going down on August 5), though we don’t currently have a specific date to tell you.

Naturally, we can expect the bean-shaped Galaxy Buds Live to be offered for free or at a reduced price as part of pre-order bonuses for the Galaxy Note 20 and Galaxy Fold 2. Their retail price is rumored to be under $150, which would be impressive if they do end up supporting Active Noise Cancellation (ANC) and will allow Samsung to undercut Apple’s AirPods pricing by a considerable margin.

Daily Deal: Galaxy Buds Live down to just $79 for a limited time

Wireless earbuds make the perfect gifts. Whether you’re looking to treat yourself this festive season or buy a gift for a special someone, don’t miss this opportunity to pick up one of Samsung’s best wireless earbuds at a significant discount. The Galaxy Buds Live were the first wireless earbuds from Samsung to feature Active Noise […]