The Galaxy Watch 3 has been leaked extensively over the past few weeks and was even handled in detailed unboxing videos. One month ago, we had exclusively leaked the watch’s specs. Ahead of the official unveiling on August 5, more images of the upcoming smartwatch have been leaked, offering us a detailed look at what features to expect from it. Its color variants and complete specs sheet have also appeared on the internet.

Noted leakster Evan Blass (@evleaks) published several images of the Galaxy Watch 3 earlier today on Twitter. Samsung’s next-gen smartwatch will be available in two colors: Mystic Bronze and Mystic Silver. The 45mm model will only come with a black leather band, while the 41mm version will have an option for a pink leather strap. The 41mm variant of the Galaxy Watch 3 will have a 1.2-inch Super AMOLED screen, while the 45mm version sports a 1.4-inch Super AMOLED screen.

The Galaxy Watch 3 features Gorilla Glass DX screen protection, a rotating bezel, and two physical buttons on the right side. Its case is made using stainless steel 316L and is IP68-certified for dust and water resistance. It is also MIL-STD-810G compliant for ruggedness. It runs Tizen Wearable OS 5.5 and comes equipped with 1GB RAM and 8GB storage. Connectivity features of the smartwatch include GPS, LTE (only in cellular variants), 2.4GHz Wi-Fi b/g/n, and Bluetooth 5.0.

The 41mm version of the Galaxy Watch 3 weighs 48g and comes packed with a 247mAh battery. The 45mm variant of the smartwatch weighs 53g and is powered by a 340mAh battery. In terms of sensors, the watch features an 8-LED PPG heart-rate monitor, accelerometer, ambient light sensor, barometer, ECG, and gyro. It also comes equipped with a microphone, a loudspeaker, and a linear vibration motor (for better haptic feedback).

As usual, the Galaxy Watch 3 is compatible with both Android and iOS smartphones and comes equipped with Bixby. Samsung is quoting “multiday battery life” in its marketing material for the upcoming smartwatch. It is also claiming better sleep monitoring and a way to measure blood oxygen levels with VO2 Max readings. The company also seems to be bringing post-run coaching and analysis with the Galaxy Watch 3.

Except for the pricing and availability details, we now know pretty much everything about Samsung’s upcoming smartwatch. Are you excited about the Galaxy Watch 3, and would you buy it? Let us know in the comments section below. 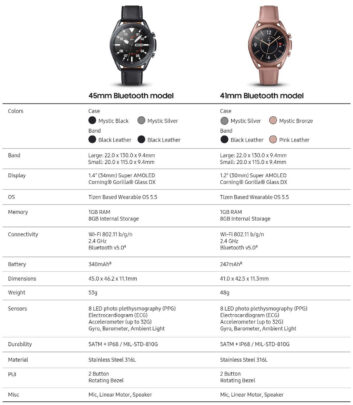 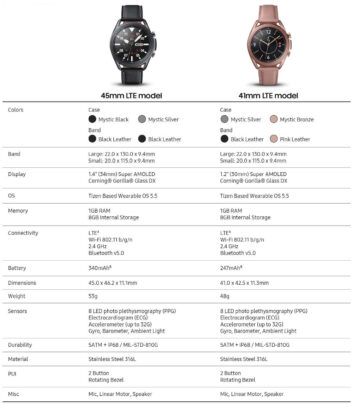 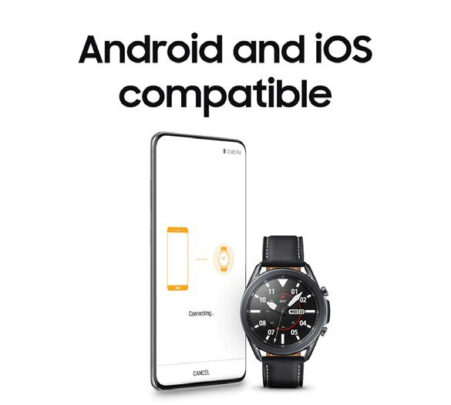 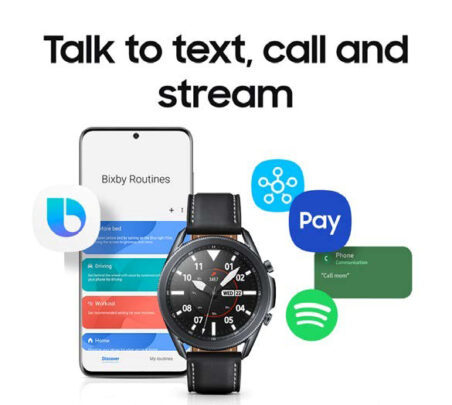 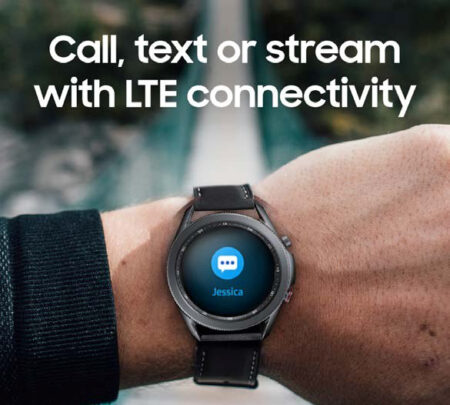 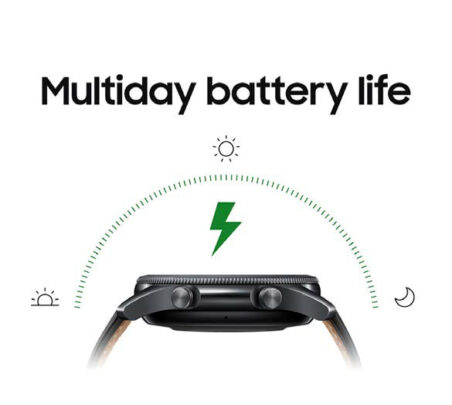 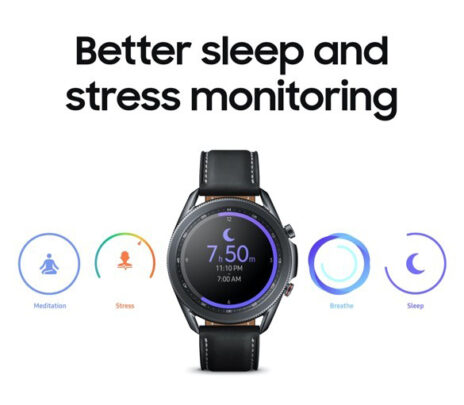 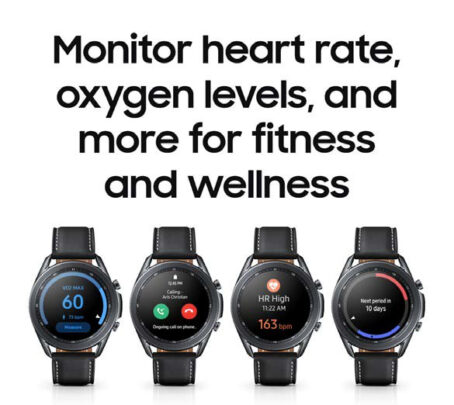 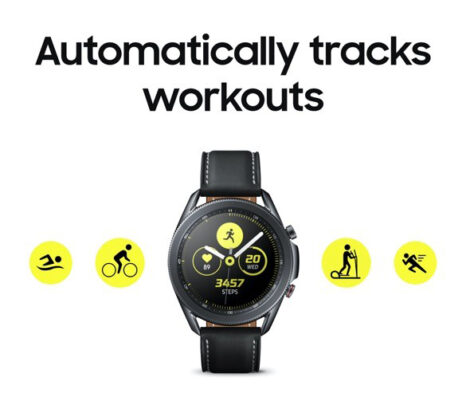 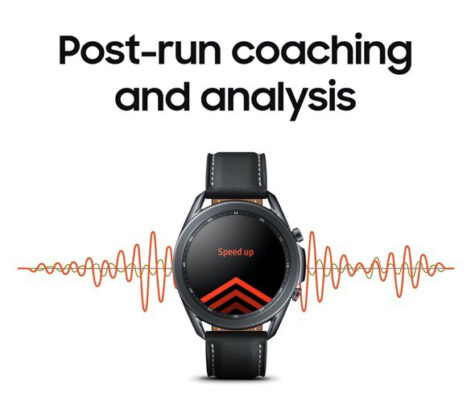