Galaxy Note 9 gets the taste of March 2021 security patch 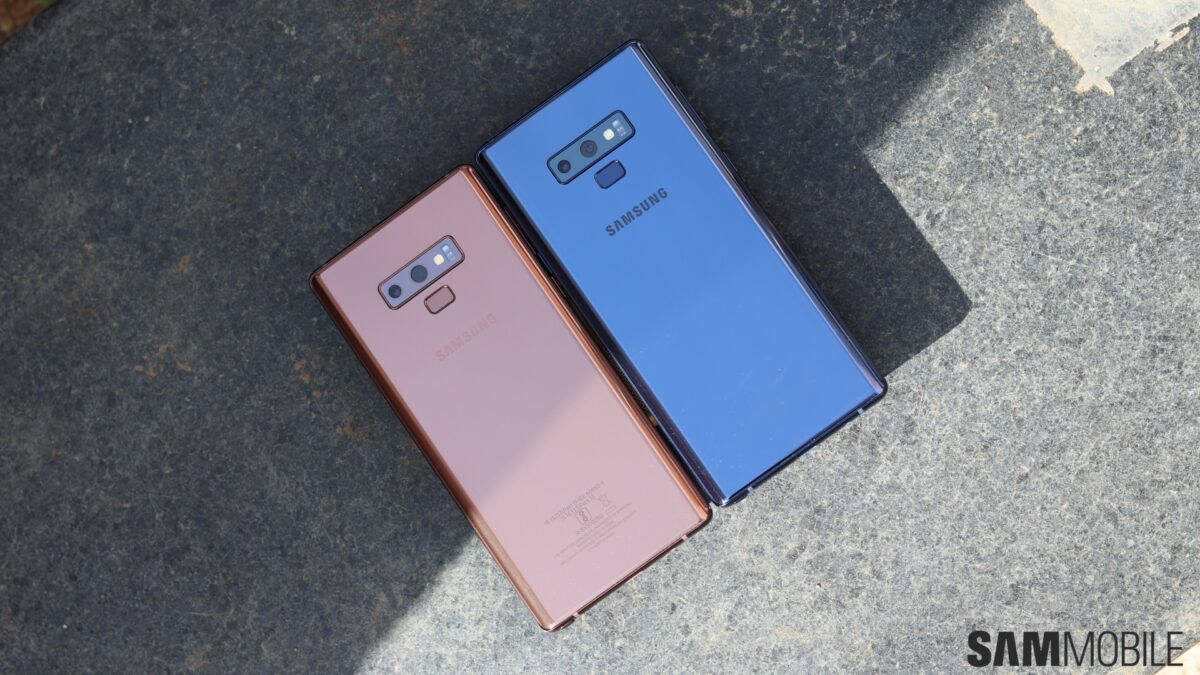 The new software update, which has firmware version N960NKSU3FUC1, has been released for unlocked and carrier variants (KT and SKT) of the Galaxy Note 9 in South Korea. Apart from Google’s own bug fixes, Samsung’s March 2021 security patch includes fixes for three vulnerabilities related to the Exynos 990 processor and 16 other vulnerabilities related to Galaxy devices. The update could roll out to other markets over the next few days.

If you are a Galaxy Note 9 user from South Korea, your phone might have received a notification of the new update already. If you haven’t received the update yet, you can manually check for the update by navigating to Settings » Software update and tapping on Download and install on your device. Alternatively, you can also download the entire firmware from our firmware section and flash it manually.

The Galaxy Note 9 was launched in August 2018 with Android 8.1 Oreo, and it has received two major Android OS updates since then. Currently, the phone is running Android 10-based One UI 2.5. The Galaxy Note 9 is on Samsung’s monthly security update schedule, and it had received the February 2021 security patch last month.