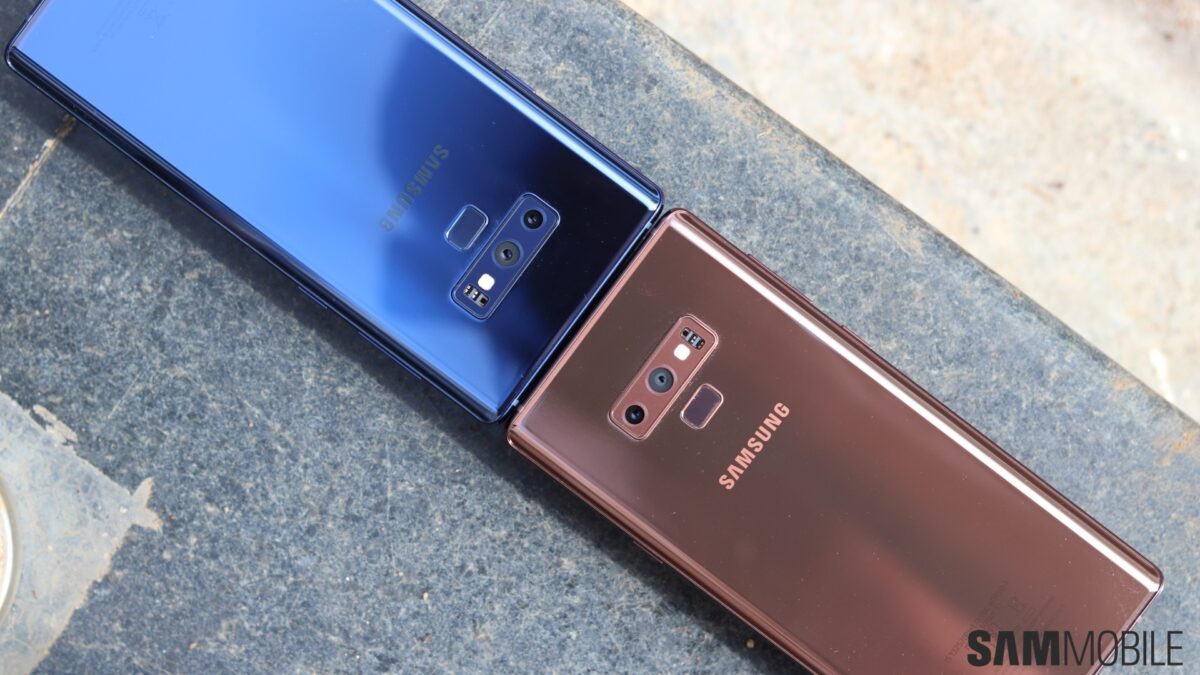 The latest software update for the carrier-locked Galaxy Note 9 in the US comes with firmware version N960USQS9FVB2. The update is rolling out on Comcast and T-Mobile networks. For the unlocked model of the smartphone, the new security update comes with firmware version N960U1UES9FVB1, and it is available on AT&T, Bluegrass Cellular, Cellular South, Comcast, Sprint, Tracfone, T-Mobile, and Verizon networks in the US.

If you are a Galaxy Note 9 user in the US, you can now check for the new update by navigating to Settings » Software update and tapping on Download and install. You can also download the latest firmware file from our firmware database and flash it manually on your smartphone.