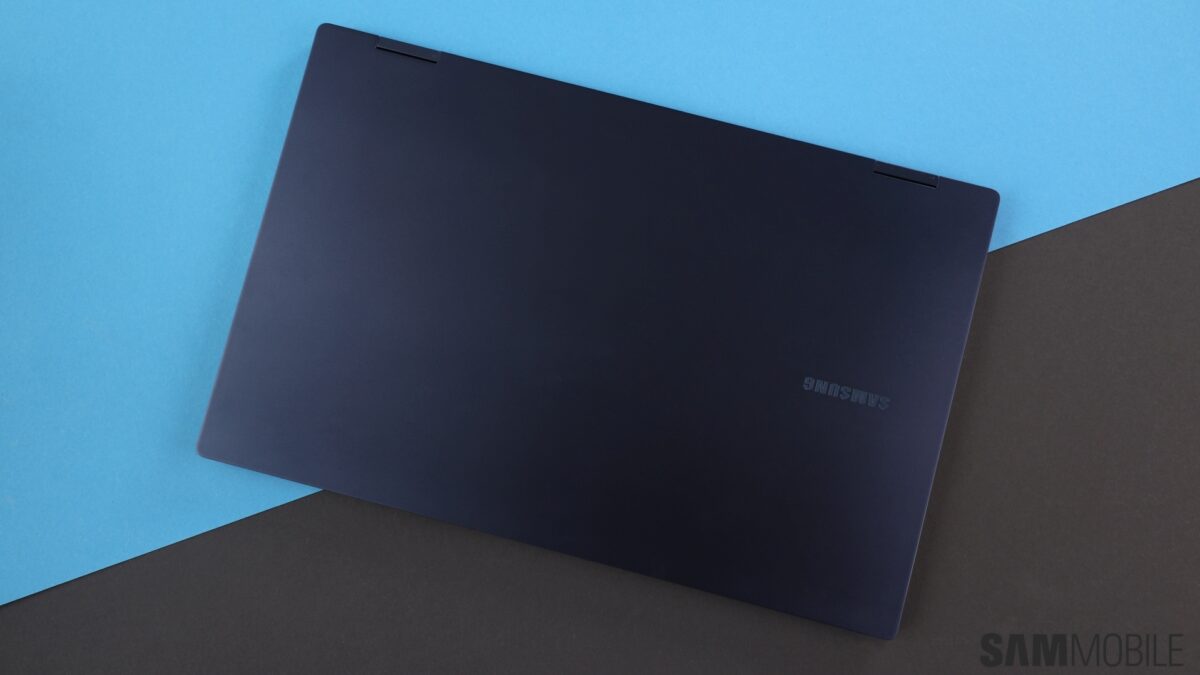 After a couple of weeks of teasing its most powerful Galaxy device yet, Samsung took the veil off the new Galaxy Book series earlier today, complete with launch price details for the US market. As of this writing, the new Galaxy Book lineup, beginning with the 15.6-inch Galaxy Book model, is set to debut for $549.

Although initial rumors indicated that Samsung’s most budget-conscious Galaxy Book model will go on sale for less than $400, that doesn’t seem to be the case. At least not yet / not for the models whose prices got unveiled today, and we’re not certain that other variants will be released anytime soon.

Of course, these price tags correspond to the basic configurations, but opting for more powerful components and additional memory will lead to higher costs. The Galaxy Book trio will go on sale from May 14. Stay tuned and we’ll keep you posted as soon as more pricing and availability details emerge.

Update: More pricing details for the USA have been confirmed, as follows: