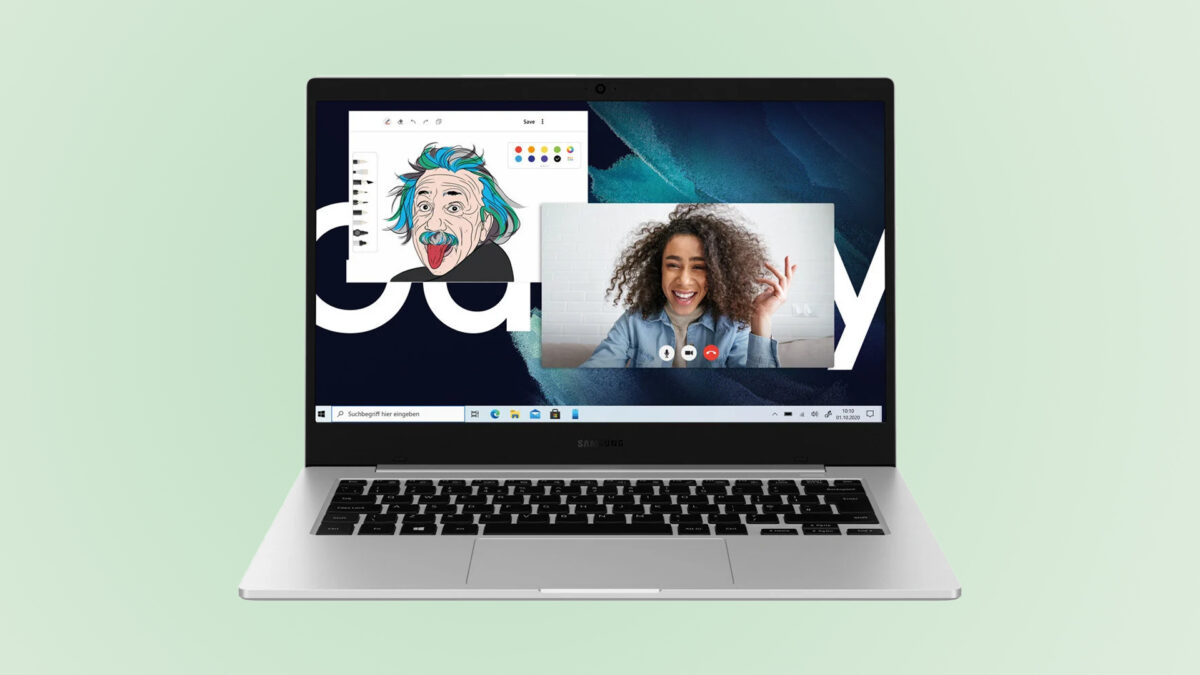 German tech publication WinFuture published the press renders and specifications of the Galaxy Book Go. The laptop features a 14-inch IPS LCD display with Full HD resolution. It uses the Qualcomm Snapdragon 7c processor, which features an octa-core 64-bit CPU clocked at 2.5GHz. The laptop has 4GB of RAM, 128GB of internal storage, and a microSD card slot. It runs the ARM version of Windows 10 Home and will reportedly be priced at just €449. 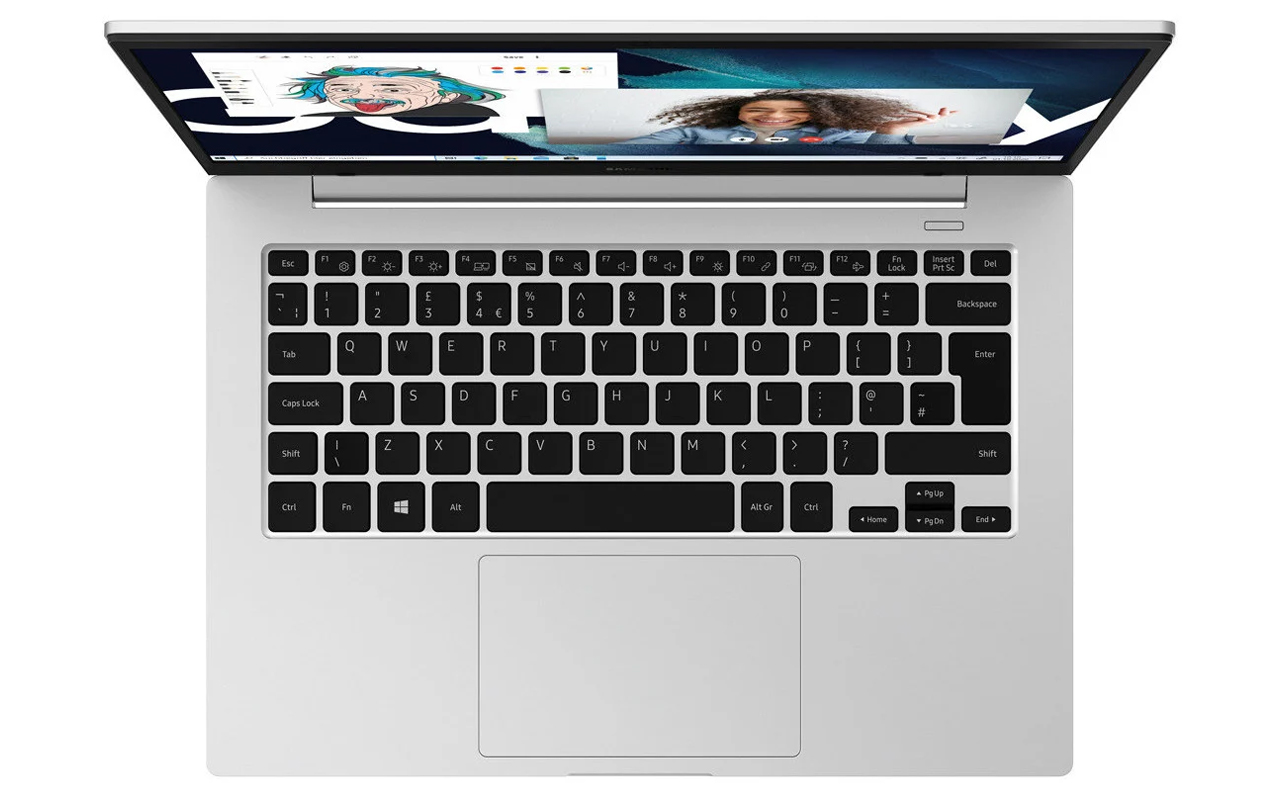 Since it uses an ARM processor and doesn’t need active cooling, it does not feature any air vent, which makes it resistant to dust. It is also MIL-STD-810G rated for resistance against drops and shocks. The Galaxy Book Go reportedly comes powered by a 42.3Wh battery and can be charged using a 25W USB Type-C charger. 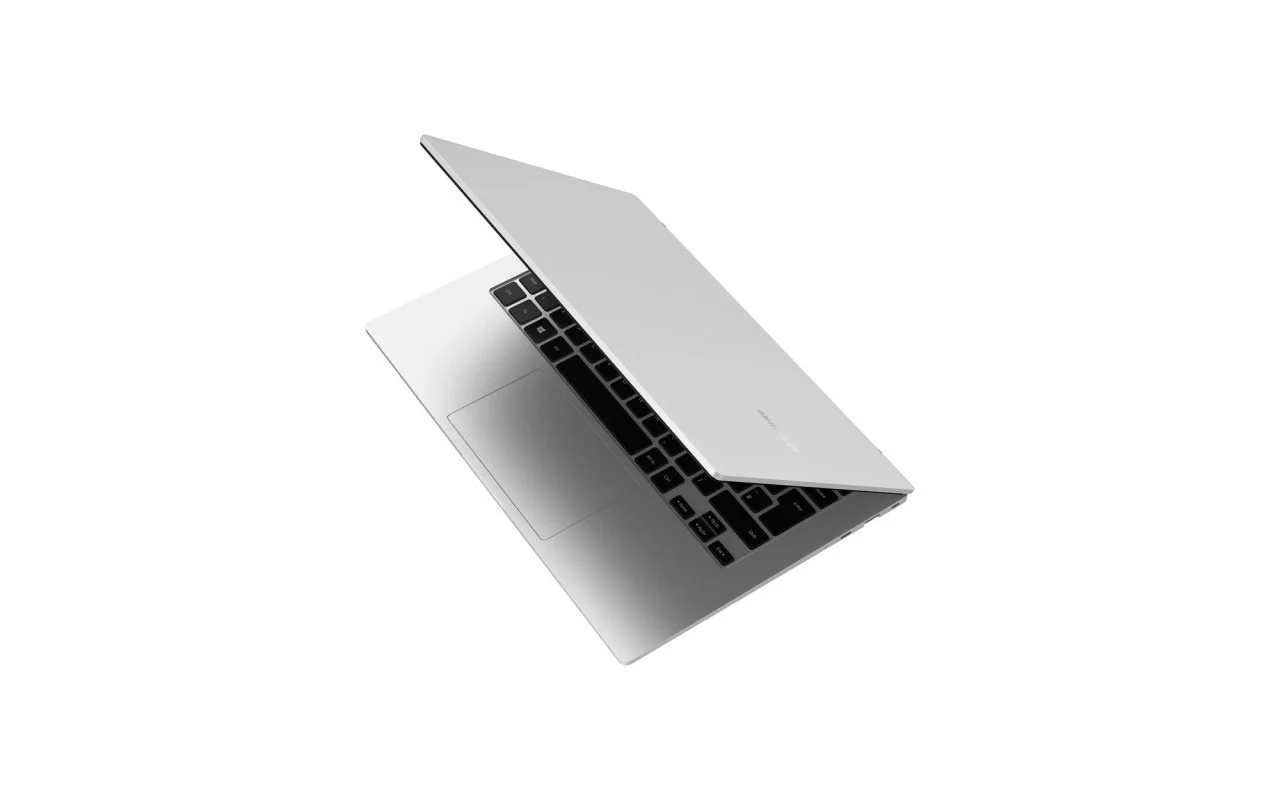