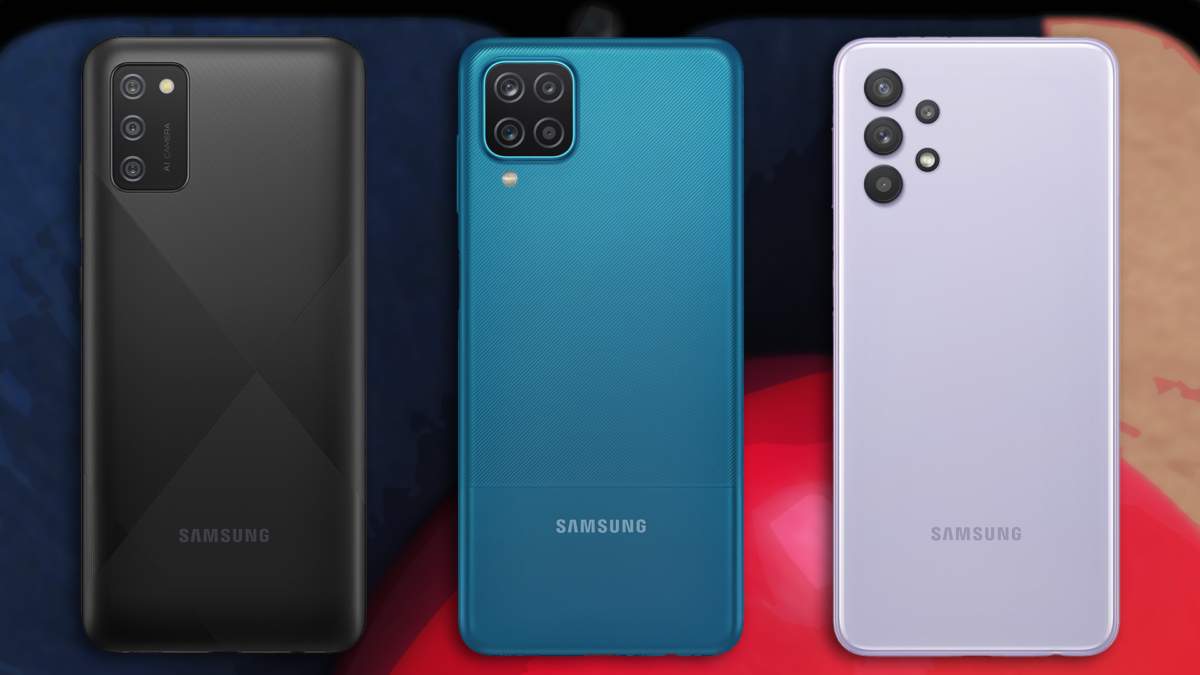 The Galaxy A02s, A12, and the Galaxy A32 5G have now officially launched in the United Kingdom. These aren’t just the first cheap smartphones Samsung put out in 2021, but also the company’s latest attempt at raising the bar for all entry-level Android devices.

To that end, the Galaxy A32 5G supports the latest generation of mobile networks for just £249 (€279), much like its name suggests. This makes it the most affordable 5G smartphone in the UK and beyond, while also being the most expensive of the newly introduced trio.

Galaxy A32 5G UK release date is surprisingly far away

Meanwhile, the Galaxy A02s and Galaxy A12 are set to retail at £139 (€159) and £169 (€179), respectively, Samsung UK revealed. British consumers will also have the entire range of previously announced device colors to choose from. Meaning that all three will be offered in white and black, though that’s Awesome White™ and Awesome Black™ if you’re referring to the Galaxy A32 5G, mister.

The Galaxy A12 will have an additional blue finish to choose from, much like the Galaxy A32 5G, which will also be available in an equally awesome shade of violet. That isn’t the case just yet, as only the Galaxy A12 can already be purchased at Samsung Experience Stores and retail locations of the company’s many distributors throughout the country.

Moving forward, the Galaxy A32 5G is scheduled to hit the store shelves – digital and physical alike – on February 19th. A month-long wait for an entry-level device isn’t exactly typical when it comes to low-end hardware. Granted, that might be because entry-level handsets rarely warrant introductions beyond a mere press release.

And when is the Galaxy A02s releasing in the UK? Samsung can’t answer that one just yet, with a company official only stating the smartphone will be available for purchase “in the coming weeks.” Note how that makes it sound like it’s releasing sooner than the Galaxy A32 5G but is still vague enough for Samsung not to risk committing to an uncertain launch window.