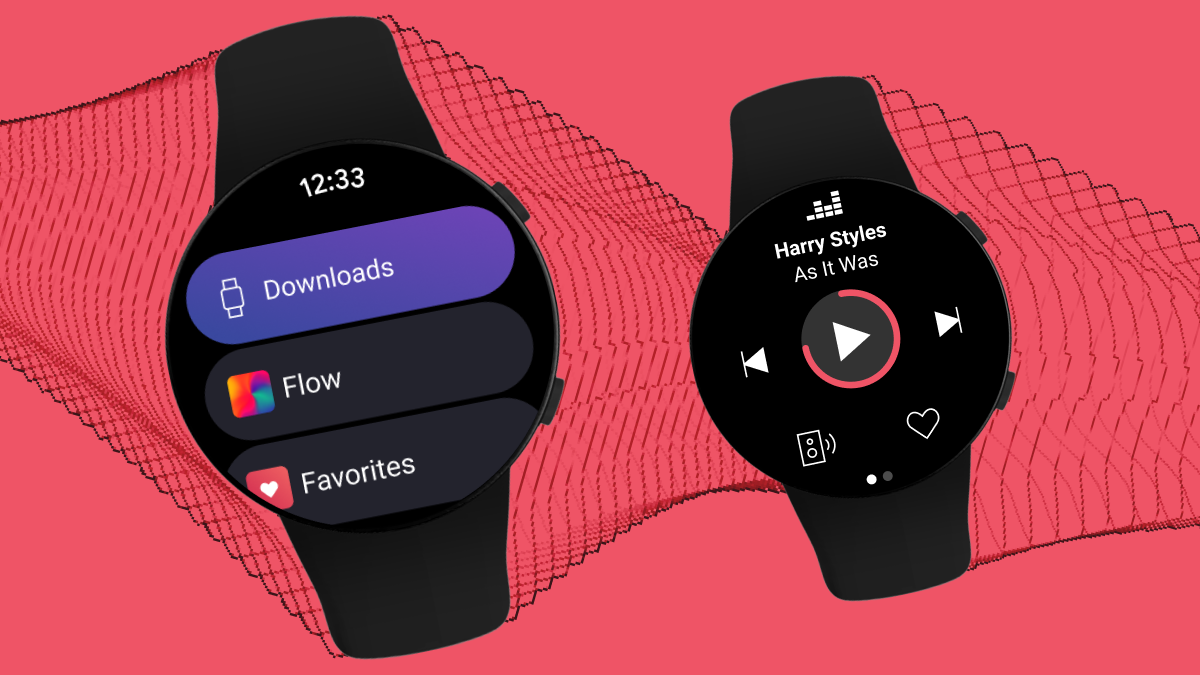 Deezer has launched an update to its Wear OS 3 music streaming app that brings some cool new features to compatible smartwatches, including the Galaxy Watch 4 and Galaxy Watch 5 lineup. The company has redesigned its Wear OS 3 app, mainly retooling its app’s design and experience.

According to the latest blog post, Deezer announced that with the new app, Deezer Premium and Family subscribers can get their hands on the core features of the app, such as Flow, directly on their smartwatches. Flow is essentially a Deezer feature that is your personalized playlist that is based on the music that you listen to. The more you discover tracks on Deezer, the more personalized “Flow” it gets.

Users can also download their favorite playlists and tracks for easy access directly from their smartwatches, meaning users can leave their smartphones behind and still enjoy their favorite music on the go. The newly redesigned Deezer Wear OS 3 app has been designed to function smoothly on many devices running the latest Wear OS. Users can get their hands on the new Deezer app from the Play Store. The Deezer app works on watches paired with phones running on Android 6 (excluding Go edition and phones without Google Play Store), iOS 15, or above.

Apart from Deezer, popular music apps such as Spotify and YouTube Music also have their own versions of apps that bring offline music listening capabilities to Wear OS. It was Deezer’s time to lace up its boots and join the bandwagon. The new version of the app was teased a few months ago and was slated to arrive later this year, and it is finally here.

Nicolas Pinoteau, VP of Product & Engineering, Partnership Integration at Deezer, added, “with the new capabilities offered by Wear OS 3, we have created an optimized Deezer experience for next-generation smartwatches, giving our users the ability to listen to their music anywhere, at any time.“