Samsung is gradually expanding Bixby’s capabilities so that the assistant can do more to make your life easier. The company announced today that Bixby will now be able to order coffee and other menu items from Starbucks in South Korea. Users can give it relevant voice commands and it will go ahead and order what they want from the coffee chain.

This has been made possible by linking Bixby to Starbucks Korea’s mobile order and payment app Siren Order. It was launched by Starbucks in South Korea back in 2014 and it lets customers order and pay for their items via the app. South Korea was the first country where Starbucks launched its Siren Order system. The integration lets users pay for their orders and even ask for information such as parking and drive-thru facility at Starbucks stores.

The ordering experience via Bixby has been designed to replicate the in-store ordering experience with a barista. Users can order as if they’re talking to a barista in the store and even as for items such as extra whipping cream and more syrup. Bixby will quickly move from order to payment without requiring the user to install any additional apps. They can then just walk to the store and pick up their order.

Samsung users with a Bixby-compatible device can now use this functionality in South Korea. Supported devices include the Galaxy Note 8, Galaxy S9/S9+ and the Galaxy S8/S8+. This is the first collaboration for Samsung in which it has integrated its virtual private assistant with a mobile ordering and payment service.

It goes without saying that there’s a possibility that the company might ink similar partnerships with other food and beverage chains that are running mobile ordering and payment services. This will enable Bixby to order from a variety of chains in response to simple voice commands. We’ll likely see such integrations being rolled out in South Korea first before Samsung decides to expand them to other markets. 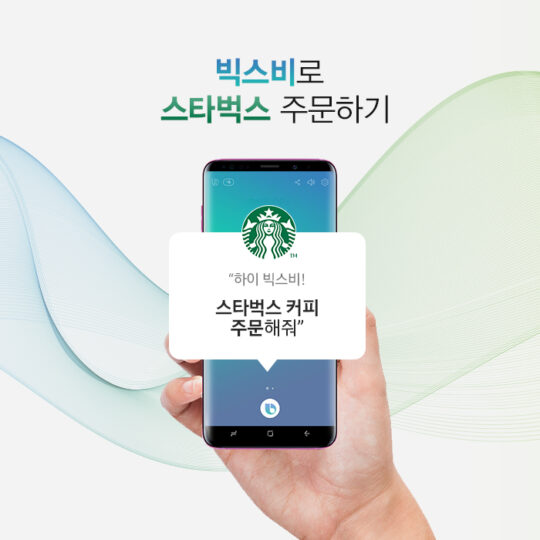 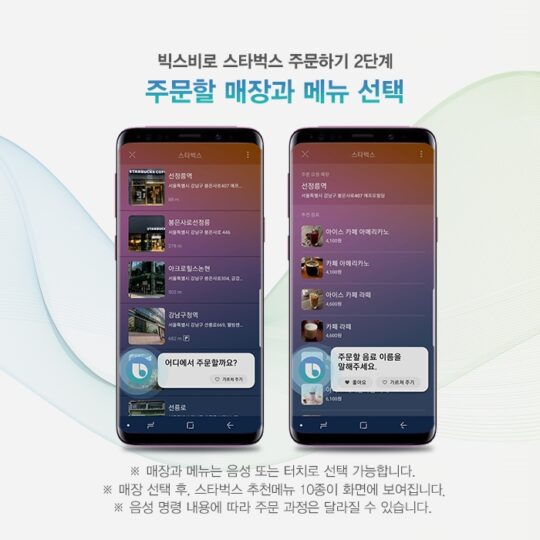 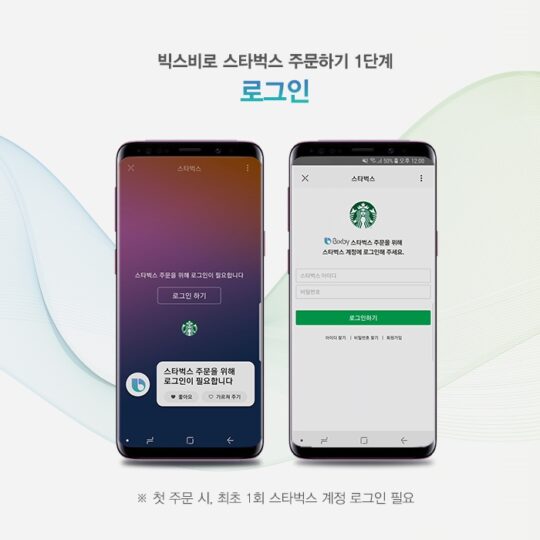 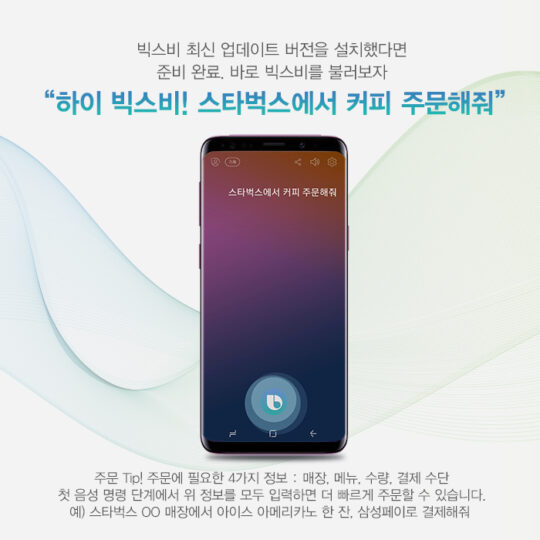