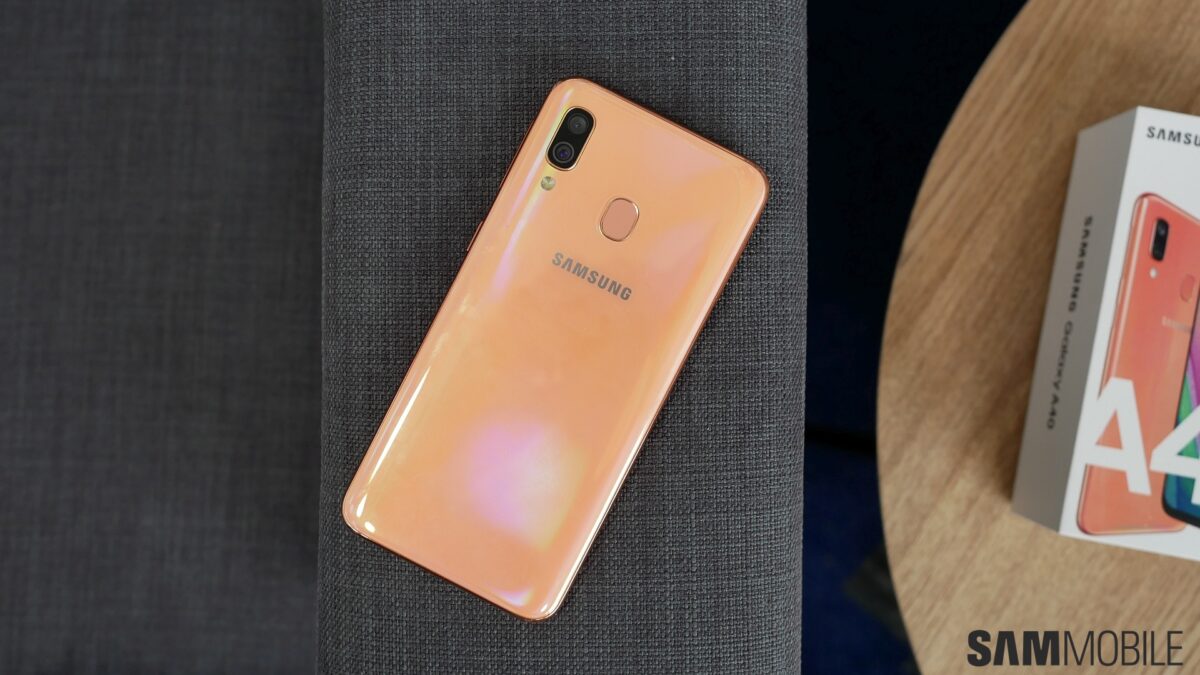 The highlight of the update is, of course, One UI 3 and the new visual / UI changes it introduces, though Galaxy A40 owners shouldn’t expect every One UI 3 feature to be included. Similar to the Android 11 update for the Galaxy A50, the firmware is expected to improve camera autofocus, add more lock screen and AoD options, additional Bixby Routines and more.

If you happen to own the Galaxy A40, you can verify if the update is available for you to download by opening the Settings app and tapping Download and install in the Software update section. SamMobile readers can also download the firmware from our archive with no strings attached and install the firmware to their phones using a Windows PC and Odin.