Samsung needs to fix the haptic feedback on its smartphones 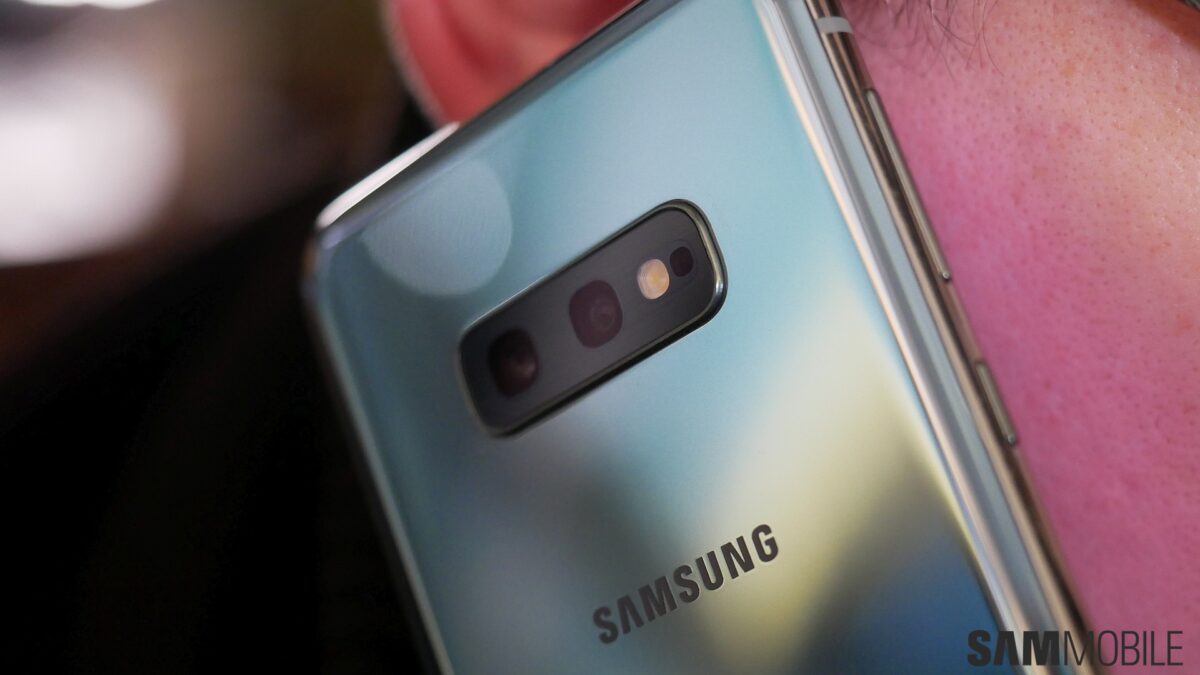 I, quite literally, had a rude awakening this morning. The alarm on my Galaxy S10+ went off and it felt like being woken up by being touched with electric wires. I had forgotten to turn off the vibration so its intensity was on full display when the alarm went off. It just reminded me of the fact that the haptic feedback on Samsung’s devices has always left a lot to be desired. Like other Samsung devices, it’s just too loud and strong.

Leave it on the nightstand and if your apartment has thin walls, your neighbor just might hear it vibrating in the wee hours of the morning. This has always been the problem with the haptic engine on Samsung’s recent devices. It’s just too loud. You can actually hear the engine vibrating so it kind of defeats the purpose of putting your phone on vibrate. Imagine you’re in a meeting and you don’t want to bother everyone with your ringtone and yet everyone can hear your phone vibrating every time a message comes in.

A lot of other people have complained about this as well. Even the vibrations from taps can be heard by everyone in a silent room. Turning the vibration intensity all the way down doesn’t really help either. It can quickly become very annoying for your colleagues at work or the person trying to sleep next to you.

Apple’s Taptic Engine is the gold standard for haptic feedback. Introduced with the iPhone 6S, it’s a complex setup comprising of a linear actuator and springs to provide a variety of tangible feedback. It’s not just intense buzzing. Users also get more control over the duration and intensity of the haptic feedback and that really makes all the difference. Apple also tweaked iOS to provide even the gentlest of haptic feedback in different situations such as a tiny bump when a slider is pushed to its extreme. It just feels much more natural than anything on a Samsung phone.

Even OnePlus appears to have recognized the importance of improving this. The company’s handsets have long been criticized for having weak haptic feedback. The OnePlus 7 Pro it unveiled yesterday has an entirely new haptic engine and the reviews have been good so far. This improvement stood out because Android manufacturers don’t really focus too much on haptic feedback beyond sticking a generic vibration motor in their smartphones. The OS itself doesn’t incentivize that.

This is one of the things that make your life easier in daily use once you’ve got over the initial shock and awe of a massive display or a multi-camera setup. All those things are great but it’s the little things that leave a lasting impression. There’s no difference in the haptic feedback that you get on a budget Samsung phone or a flagship. Would it not be better if at least the high-end devices got a better haptic engine? At least customers would feel that they’re getting more bang for their buck.

I wish that Samsung focuses on improving the haptic engine on future devices. Every other OEM is doing the big ticket stuff now like large displays, punch hole cameras, stereo speakers, etc. It has established its credentials in all of these areas. Hopefully, it will pay attention to this minor yet important functionality, so that we may find it even easier to live with our Samsung smartphones.