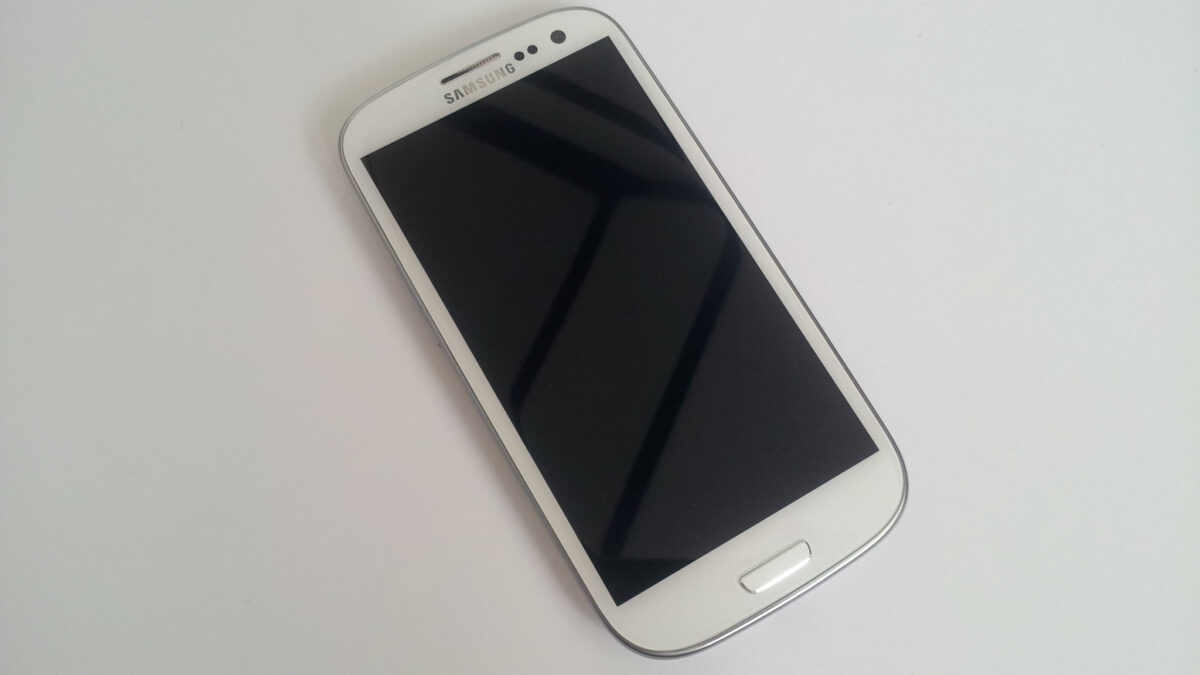 Samsung, of course, went overboard with the marketing, calling the Galaxy S III a device “designed for humans”, prompting plenty of memes and jokes about how the company was discriminating against aliens with that tagline. And who can forget how the Galaxy S III bombarded the user with a plethora of software features. It introduced Smart Stay, which keeps the phone’s screen on when the user is looking at it. There was Smart Alert, which vibrates the phone when it’s picked up to tell you there are unchecked notifications. It also introduced S Voice, a voice assistant that no one really liked and was ultimately replaced by Bixby with the Galaxy S8.

The Galaxy S III further cemented Samsung’s position as the leader in the Android smartphone market and the only competitor to the Apple iPhone that mattered. What do we remember about the phone all these years later? Read on to find out, then take to the comments section to tell your memories about the Galaxy S III, whether you owned it or not!

I remember that around the Galaxy S III’s announcement, we had leaked sketches of the device. JK Shin gave us a sly nod when he mentioned onstage that some rumors and leaks had been right and others had been wrong (yes, our sketches were in the former camp). It was also our first official Samsung event where we were present in person. I wasn’t quite happy with the Galaxy S III’s looks right after launch, and I remember people complaining about the many features the phone had and calling them gimmicks. The funny thing is here in 2019, some of those gimmicks are considered normal. And while I didn’t like its looks much, I found the S III felt quite good in the hand. And when it came to actually using the phone, it never disappointed me, as the software experience was a good one overall.

I’ve never been one to care about form and have always looked at what a device could do instead of what it looked like. I didn’t buy the Galaxy S III, but when it was announced, I was instantly put off by those rounded corners. The design came off as too feminine in my eyes and seemed like Samsung had just slapped something together to make it not look like the iPhone anymore, or least not have the same squarish design. Thankfully, no one really expected great design from Samsung at the time, so it didn’t really matter as far as the phone’s sales were concerned.

I remember the Galaxy S III as the Galaxy S that sounded extremely annoying. Thanks to the “inspired by nature” motto, that water droplet tone for notifications drove me nuts. It was a good phone overall and it sold quite well, but that waterdrop sound gave me nightmares if I think about it. The S III also had the most ugly home button of the entire series. It was, however, the device that established SamMobile in the leaking game. Our exclusive leak of sketches of the Galaxy S III prompted a sly nod from JK Shin at the phone’s launch, which was great to see.

The Galaxy S III was the phone that really made me pay attention to Samsung smartphones. I had used the company’s feature phones previously and then shifted over to Nokia. Samsung did something different with the S III that made me want to give it a go. Samsung ditched the boxy design of its predecessor and introduced curves with the S III, and it had pretty decent specs for its time.

No wonder then that the Galaxy S III became a colossal hit, selling over 70 million units globally by 2015. For me, it marked the beginning of a relationship with Samsung phones that continues to this day. I particularly liked the Smart Stay feature, which didn’t allow the screen to go dark while the user was looking at it. The S III was a pretty solid device and I will always remember it fondly.

Don’t forget: We want to hear about your fond memories and experience with the Galaxy S III, so go ahead and get a discussion going in the comments!