Samsung patent brings a ‘notch’ to the side of the device 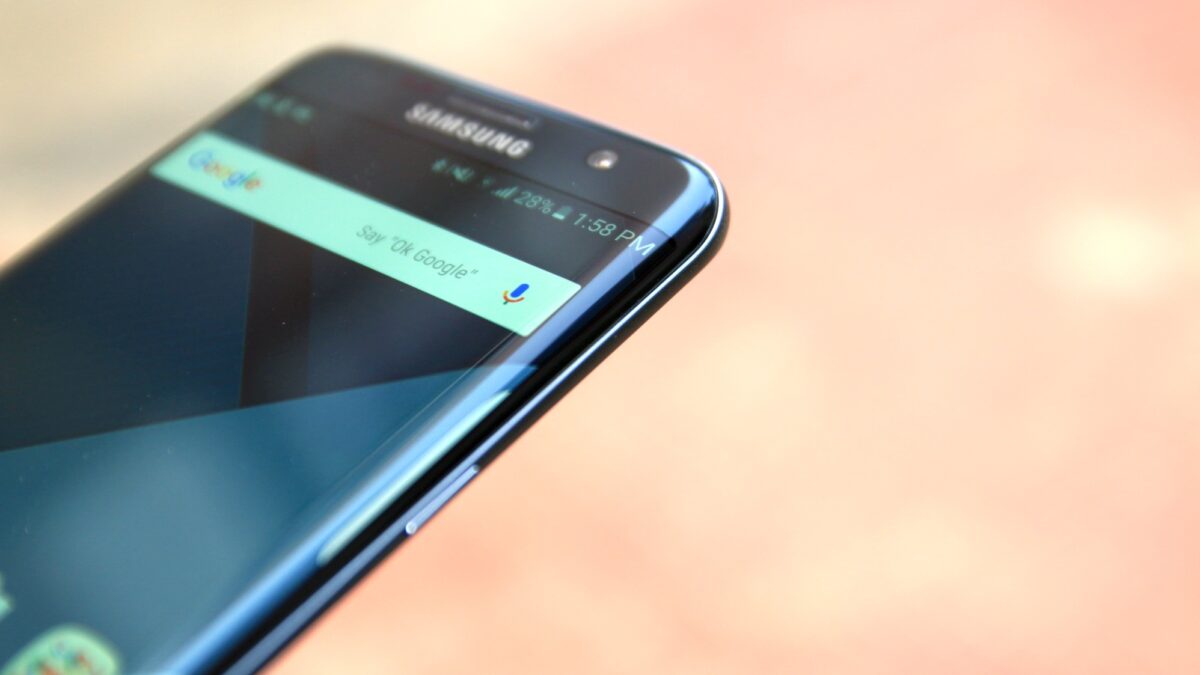 Samsung has achieved impressive screen-to-body ratio on its flagship devices without resorting to any ugly notches. The company has openly expressed its aversion to notches on many occasions. While the company has so far avoided the trend of notches, it may be working on its own version of the notch on the side of devices, according to a patent unearthed by Galaxy Club.

Samsung filed this patent under the title Electronic Device Including Bended Display and Image Displaying Method Therethrough in Korea in February last year. At its simplest, the patent talks about a device with an Edge display covering the sides of the phone with screen cut-outs (notches) for the physical buttons (power, volume, etc.).

The ‘Edge Notch’ (not the official terminology) enables Samsung to fully cover the sides of the phone with its Edge screens, eliminating the side bezels completely. While such a design will help Samsung to increase its screen-to-body ratio, it is not hard to imagine the difficulty in handling the device. The patent also talks about visual feedback on the screen surrounding the key/button when it is pressed.

Not all patents turn into actual products, and as of now, there is no evidence to believe Samsung is currently working on such a device. Also, since patent language is complex and may be saying something completely different from what an amateur reading suggests, it’s best not to put too much stock in this information.