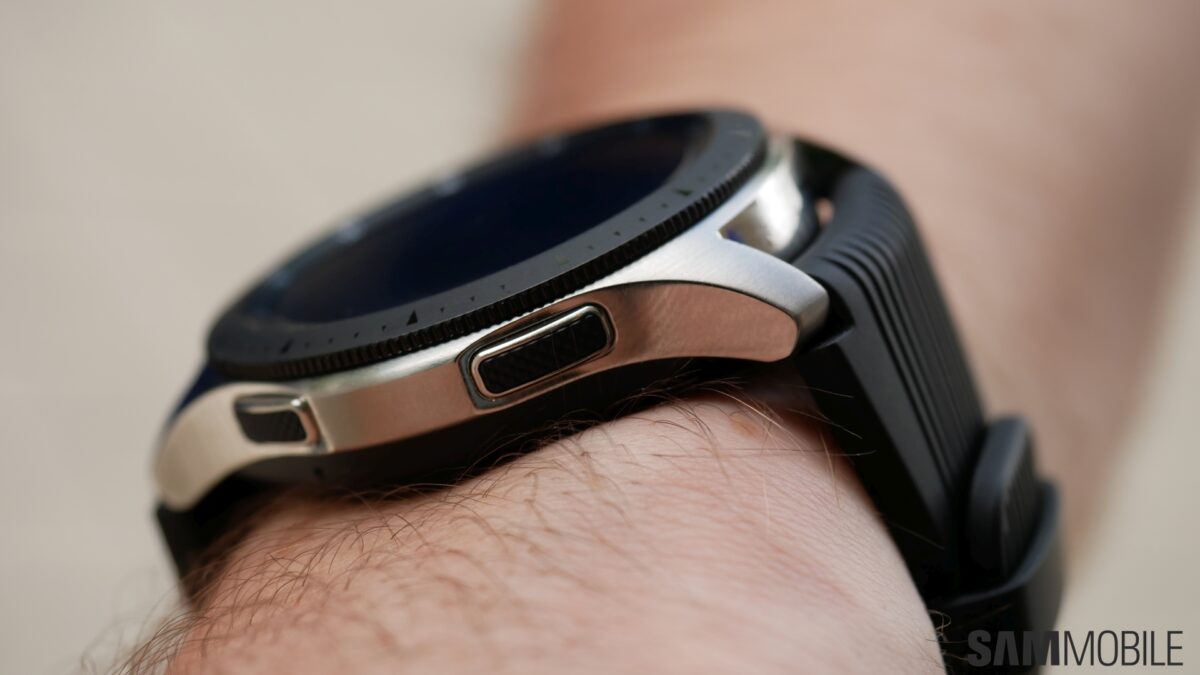 Samsung unveiled the Galaxy Watch along with the Galaxy Note 9 earlier this month. While the latest flagship smartphone has gone on sale in more than 50 markets around the world already, the smartwatch has seen a limited release so far. Even before regional availability is ramped up, the company is already pushing out an update to the Galaxy Watch

It’s a minor update which weighs 33.04 MB and bumps the Galaxy Watch software version to R800XXU1BRH3. The changelog is short on details and merely mentions improvements to Samsung Health and device stability. Given the size of the update, it probably includes nothing more than bug fixes.

The Galaxy Watch is the successor to Samsung’s Gear S3. The Tizen-powered wearable brings a handful of new features in addition to subtle design changes. There’s even a new processor, more RAM and larger battery compared to its predecessor.

Some new health and fitness features have been added to the Galaxy Watch as well. There’s a stress management tracker that detects high levels of stress automatically and offers breathing exercises to keep users focused. An advanced sleep tracker monitors all levels of sleep including REM cycles.

Samsung is gearing up to launch Samsung Health 6.0 very soon. It is expected to be a major update which brings substantial UI and functionality changes, including removal of some nifty features. It makes us wonder if this Galaxy Watch update is in anyway related to the upcoming changes to the Samsung Health platform.

Earlier this year, during Google I/O 2022, Google revealed the Health Connect hub that it co-developed with Samsung. It is a central hub for all the fitness and health data collected from wearables (such as smartwatches) and other supported equipment. Until now, Health Connect was available through Early Access, but it is now available in […]

Samsung has published a study based on data gathered from its Health platform during the COVID-19 pandemic to determine how it has affected our sleeping patterns. Many people have changed their sleeping habits during the pandemic, and the recent findings suggest that although people have spent more time in bed over the past couple of […]

Samsung is preparing for the stable launch of Android 13-based One UI 5.0 software. The company has already released One UI 5.0 Beta to the Galaxy A52, Galaxy S20, Galaxy S21, and Galaxy S22. It is also updating its stock apps to better work on Android 13. The South Korean firm has now released an […]

Samsung has released a new update to the Samsung Health app for Android smartphones and tablets. The latest update bumps up the app’s version to 6.22.2.007, which is available through the Galaxy Store and the Google Play Store. The new version of Samsung Health lets you set an emoji as your profile image. It also […]