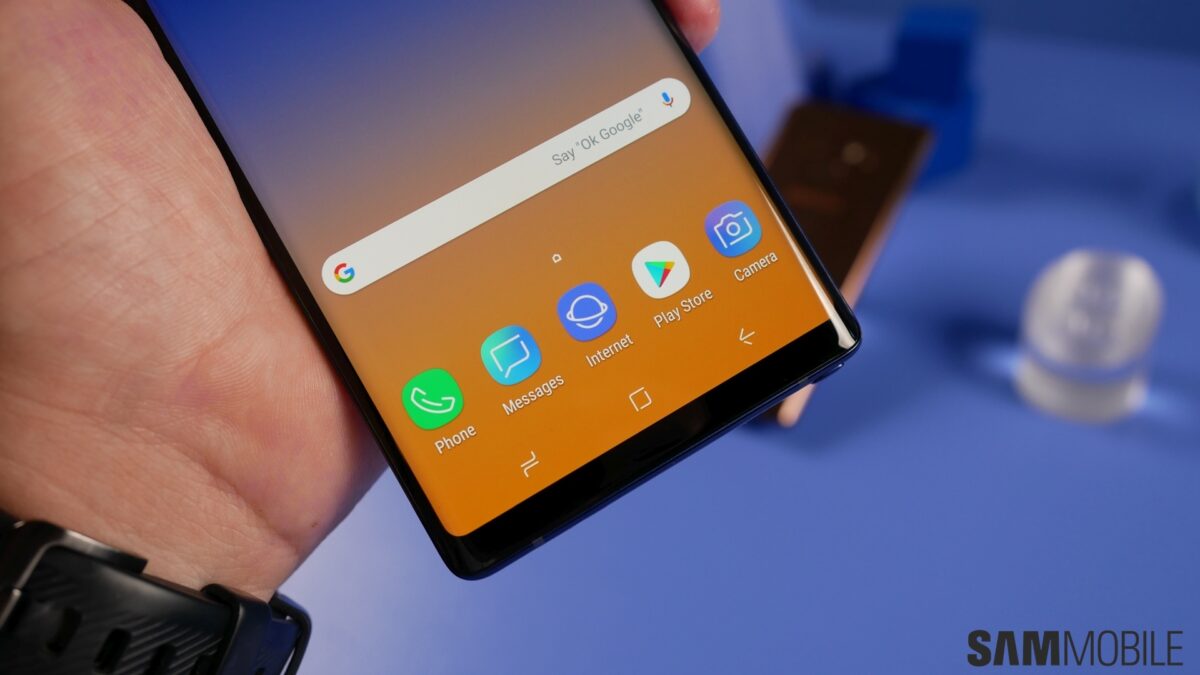 The Galaxy Note 9 was unveiled on August 9. It appears to be a return to form for the Galaxy Note series as the handset has a chunky battery, a more capable S Pen, new intelligent features and more.

The Galaxy Note 9 gets many “firsts” for this series. It’s the first Galaxy Note flagship to feature an S Pen that’s Bluetooth compatible and it’s also the first with a 4,000mAh battery

“The Galaxy Note 9 boasts the very best performance with the specialized S-pen, as well as the intelligent camera. We hope the sales (of the new device) will outpace the Galaxy Note 8,” said the CEO of Samsung’s mobile division DJ Koh.

It may be aided in achieving this aim by the updated specifications of the handset as well as its new S Pen that offers features users have never experienced before with the stylus. It doesn’t hurt that the Galaxy Note 9 also happens to have a 4,000mAh battery.

Koh also provided his views on recent reports that the Galaxy S9 and Galaxy S9+ sales weren’t up to the company’s expectations. Koh saying that looking at the trend of the Galaxy S9 sales reveals that the figure has been increasing and that in some markets it has already outperformed the Galaxy S8.

“The Galaxy S8 was released in April last year, and the Galaxy S9 went on sales in March. When we look at the first six months, sales rather increased by 6 percent,” Koh added, pointing out that “It is not too late to make a judgment (on the Galaxy S9) at the end of the year.”

What many Samsung fans will be most interested in finding out is whether or not the Galaxy Note 9 sales live up to the company’s expectations.