Lest we forget: Galaxy Note 9 will also have stereo speakers

There’s been a lot of talk surrounding what the Galaxy Note 9 will bring to the table. The Bluetooth-enabled S Pen, a 4,000 mAh battery, and Bixby 2.0 are some of the highlights that we’re looking forward to, but I feel there’s one important feature that the Galaxy Note 9 will have and is not being talked about enough. You guessed it: I’m talking about stereo speakers. 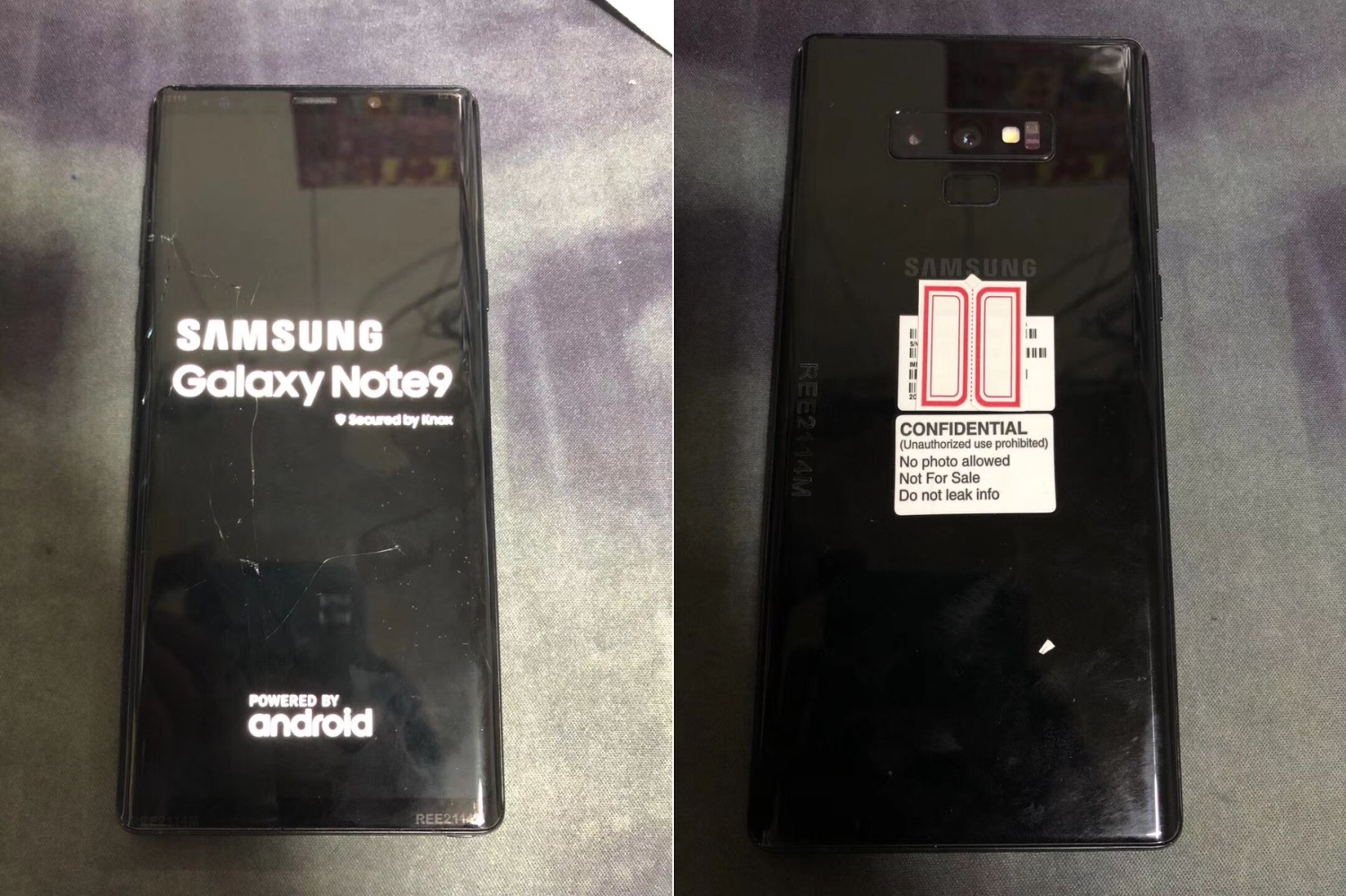 It is one of the things that can be jotted down on the “What’s new on the Galaxy Note 9 compared to the Galaxy Note 8” list, a list that some people think isn’t long enough. But it is, when you throw in the stereo speakers (with Dolby Atmos, mind you), bigger battery, an S Pen with Bluetooth built-in, and the Dual Aperture camera of the Galaxy S9+ (which does make a difference, even if it’s not too substantial). While none of this is truly confirmed at this point, at least the stereo speakers and the improved camera are going to be on the Note 9 for sure, as no new Note flagship has ever been less feature-packed than the preceding Galaxy S flagship.

Of course, one could argue that none of this stuff is something Samsung couldn’t have offered us last year if it had tried. But if smartphone makers started bringing in substantial new features to their flagship phones as soon as possible, they’d have nothing to sell the next year. The Galaxy S10 is also due next year and so is Samsung’s first foldable phone, so considering how Samsung will have to knock it out of the park with its flagships in 2019, the Note 9 doesn’t look as small an upgrade as some people are making it out to be. And if all of it comes for the same price as the Galaxy Note 8, the Note 9 will be even more killer.

Did I mention it will also have stereo speakers?