Chromebooks is one segment through which Samsung can increase its market share in the mobile processor segment. It has been indicated earlier in the week that Samsung’s next Chromebook would feature Exynos hardware in addition to a variant that comes with Intel’s hardware. Retailer listings for the device listed availability in sizes of 11.6 and 13.3 inches. The 11.6-inch version was said to feature an Exynos 5 SoC, 4 GB of RAM and a 16 GB SSD, while the 13.3-inch model will likely feature Intel hardware. The base variant of the new Chromebook is set to cost $299. 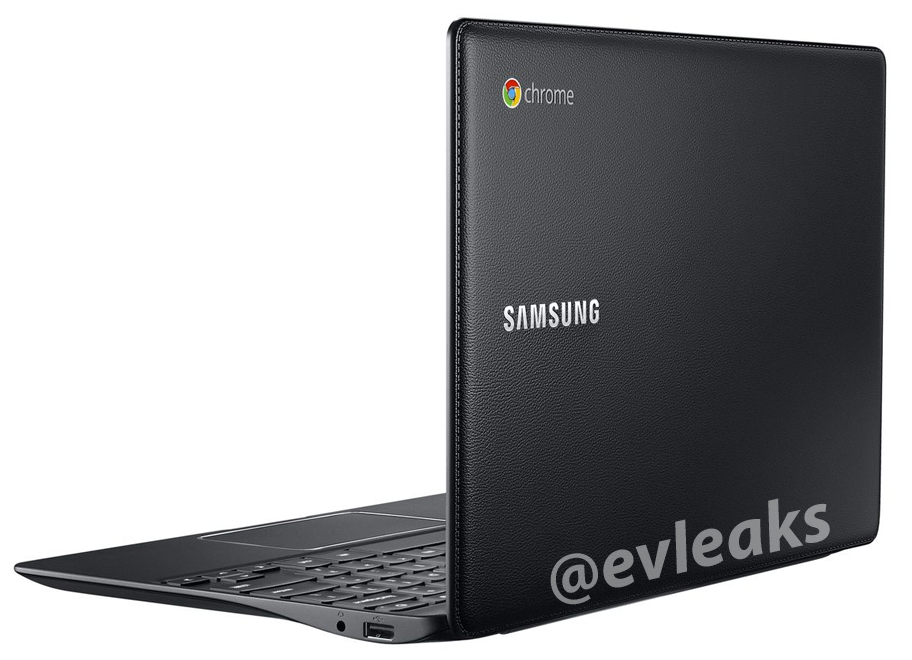 A few days ago, Google announced support for Steam on ChromeOS. It’s the most popular game distribution …