The many cases of batteries causing smartphones to explode and cause damage to property and present danger to human lives are never good for a company’s reputation, which holds especially true for a company of Samsung’s reach and popularity. However, a report out of the Korean media suggests that Samsung is working on solid state, flexible batteries, to ensure that exploding batteries become a thing of the past.

Samsung is reportedly looking to make these flexible batteries as powerful as regular lithium-ion batteries – lower charge providing capability is one of the biggest reasons why solid-state batteries aren’t used in devices just yet. These batteries have a big advantage though – they do not suffer from “thermal runaway,” a phenomenon that causes battery temperature to increase at an accelerated rate, which is a prime reason for explosion in batteries. 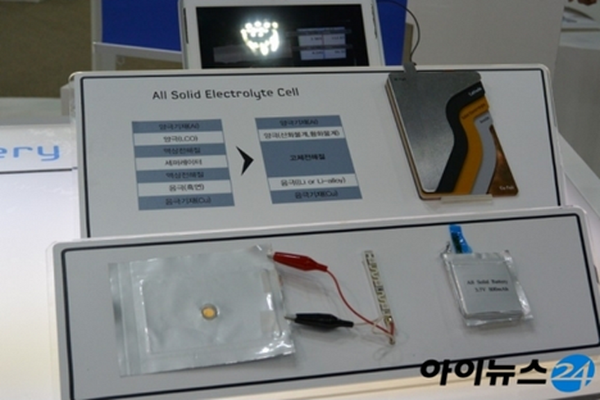 However, it might not be until 2015 until these flexible batteries are used in mobile devices, though when they are, they’ll be especially suitable for wearable devices like Samsung’s Galaxy Gear. Here’s hoping it doesn’t take long before we can say goodbye to li-ion batteries, and say hello to batteries that don’t turn our devices in flaming hot fire shows.