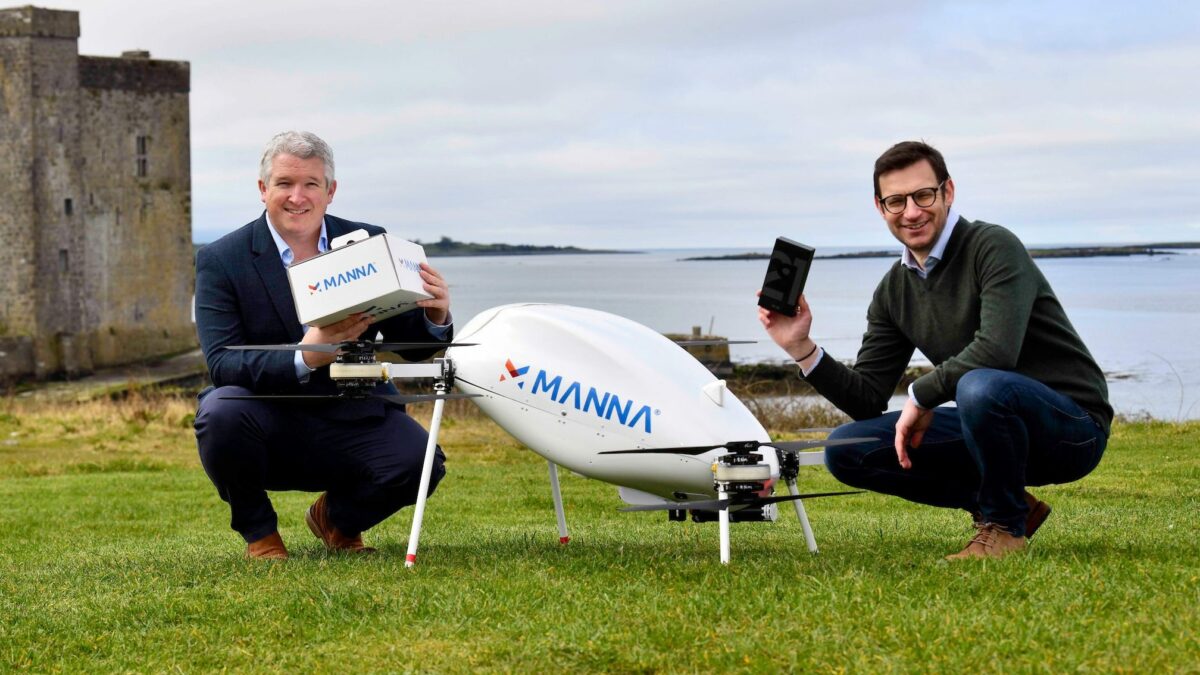 Samsung’s taking the idea of end-to-end contactless shopping to a higher level, literally and figuratively. The company announced that it formed a partnership with Manna Drove Delivery in Ireland to have its latest range of Galaxy devices delivered to customers by drone.

Samsung is now leveraging Manna’s custom-developed aerospace-grade drones to deliver Galaxy devices directly to the customer’s doorstep. Manna’s drones can reach top speeds of over 60kph and fly at an altitude of 50-80 meters. The service is presently available only for customers in Oranmore, so given the specifications of the drones and the coverage map, customers can expect their products to be delivered to their homes within 3 minutes of purchase.

Not every Samsung product will be delivered to customers by drone, but the list of eligible devices includes the company’s latest and greatest, such as the Galaxy S21 series, the Galaxy Tab S7, the Galaxy Buds Pro, the Galaxy Watch 3, and even Samsung’s recently launched Galaxy A series comprising the Galaxy A52 and Galaxy A72. It’s unclear if Galaxy A32 buyers get the same privileges.

Although the service is now available only in Oranmore, Samsung and Manna claim that they’re looking for ways to expand the service nationwide, though neither company offered any additional details as to which city might be next or when the expansion could happen.

Would you buy your next Galaxy device and have it delivered by drone if given the opportunity? Leave a comment below.