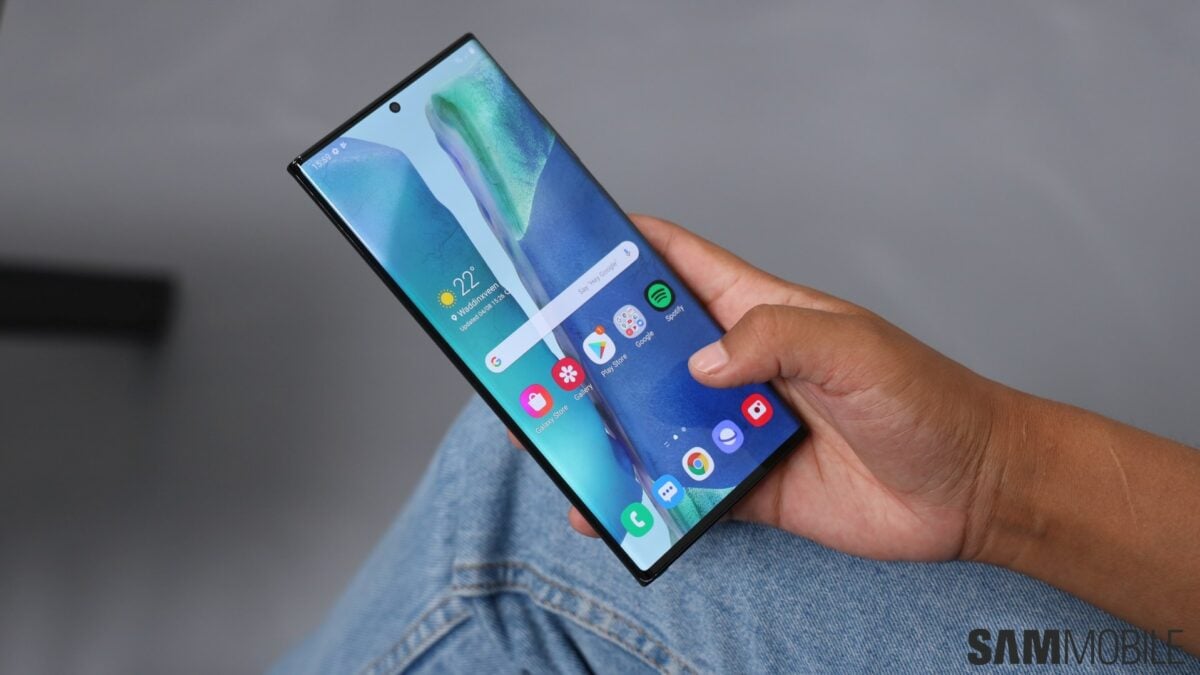 Google Pay isn’t playing nicely with the Galaxy Note 20 Ultra for some users who have revealed that they are faced with an error whenever they try to perform mobile payments using Google’s service on Samsung’s latest S Pen flagship. Although this doesn’t seem to be a widespread issue, affected users can reportedly set up the service and add their cards to Google Pay, but they are greeted with a red exclamation mark that prevents them from completing payments.

The problem appears to affect both the Exynos and Snapdragon versions of the Galaxy Note 20 Ultra, and it isn’t limited to specific markets or variants of the phone. The good news is that the NFC function seemingly works as intended and Galaxy Note 20 Ultra owners don’t have any issues using Samsung Pay, at least in markets where the service is available.

In most cases, Samsung Pay is the preferred mobile payment solution for Galaxy smartphone owners, largely because it uses both NFC and MST technology for transfers. This gives Samsung Pay great compatibility with numerous point-of-sale terminals. However, Samsung Pay isn’t available everywhere Google Pay is, so there are Galaxy Note 20 Ultra owners in the world who have to rely on Google Pay for mobile payments because Samsung Pay is not within their reach.

The good news for these customers is that the Google Pay issues can seemingly be solved by relocating the SIM card to the second tray. This could also suggest that some carrier support reps cited by affected Galaxy Note 20 Ultra owners might be correct in assuming that the problem occurs because of how Samsung’s software handles certain SIM cards and/or carrier networks.

The root of the problem isn’t exactly clear but Samsung and/or Google should be addressing it soon, assuming they haven’t done so already. One Reddit user claims that the issue was fixed by the recent firmware update carrying version N986xXXU1ATJ1, so perhaps the problem is already being addressed.