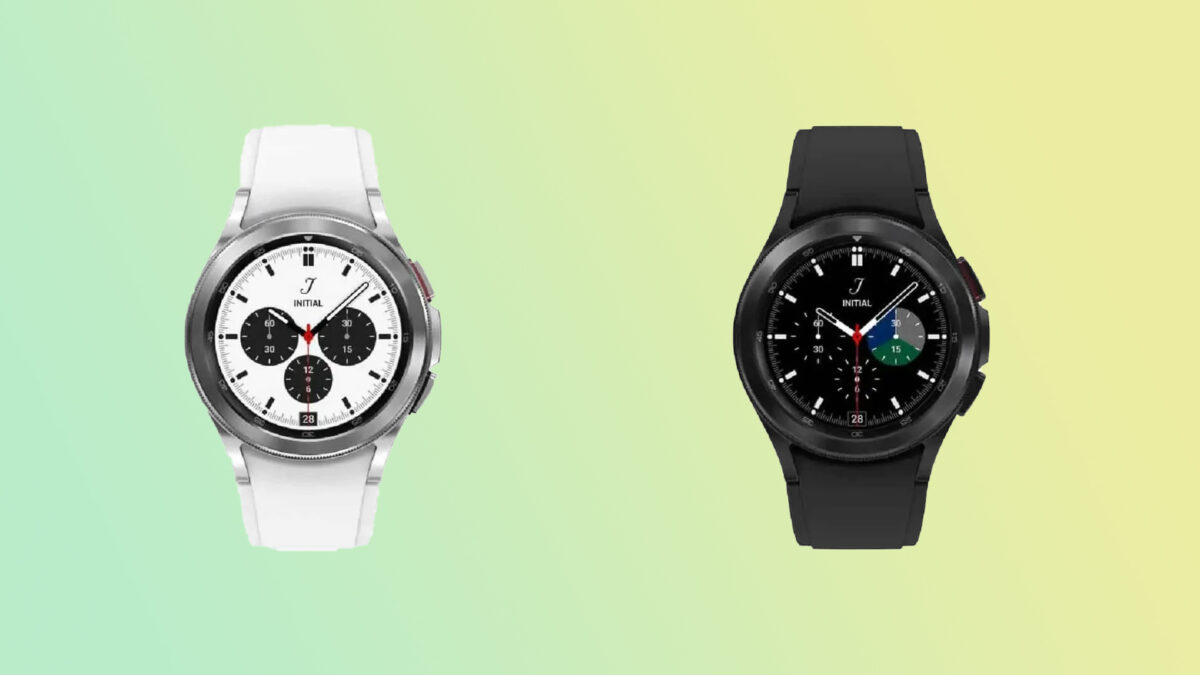 Samsung will unveil a bunch of new devices next week during its Galaxy Unpacked August 2021 event. The company’s first Wear OS 3 smartwatches will be a part of the event as well. Their design and complete specs sheet have been leaked already, and now their pricing has been revealed as well.

Galaxy Watch 4 price could start at €279